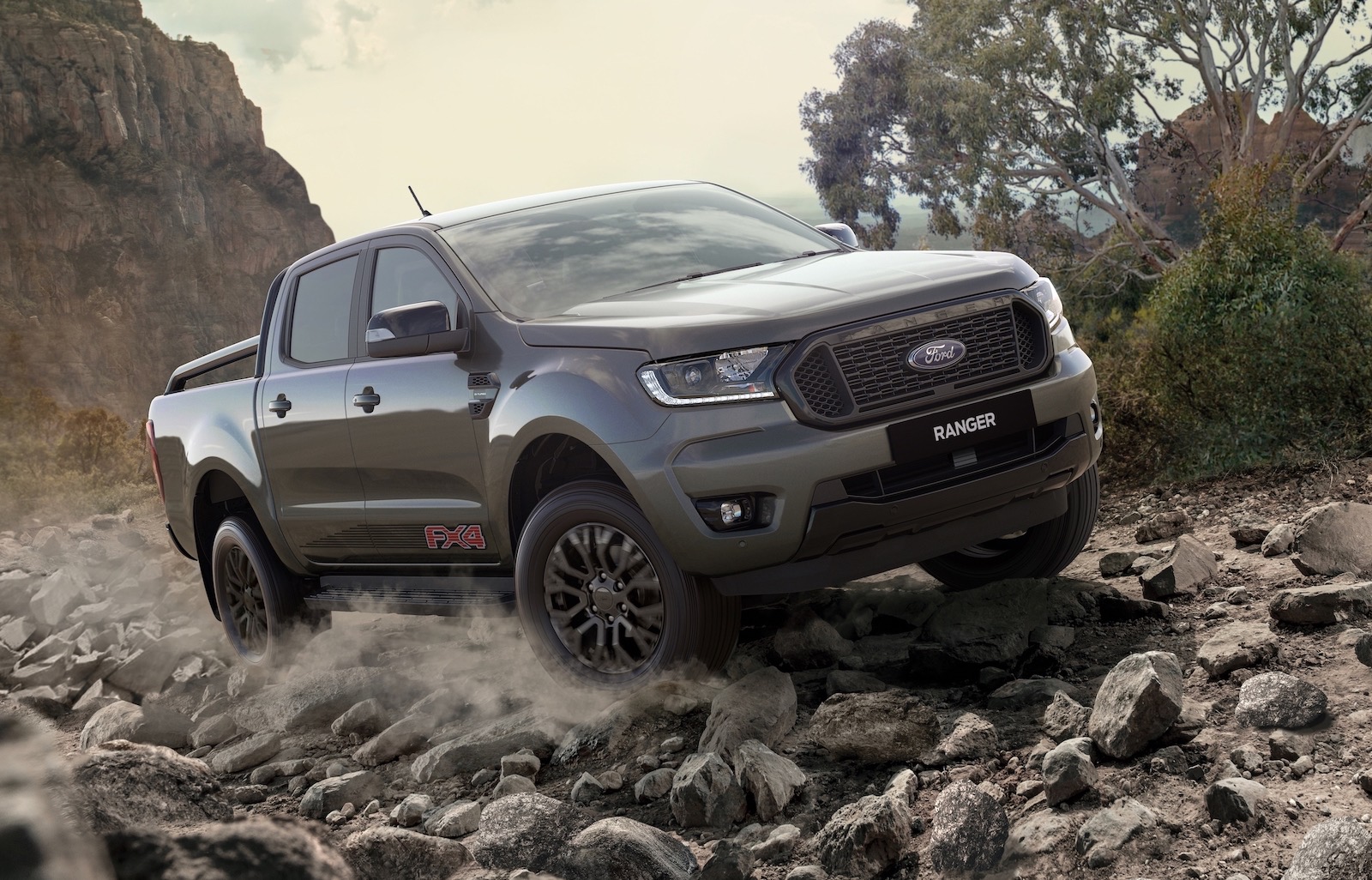 Yep, it’s that time of the month again. The Australian Federal Chamber of Automotive Industries has released the monthly new vehicle sales stats, in the form of the September 2021 VFACTS new vehicle registrations report. 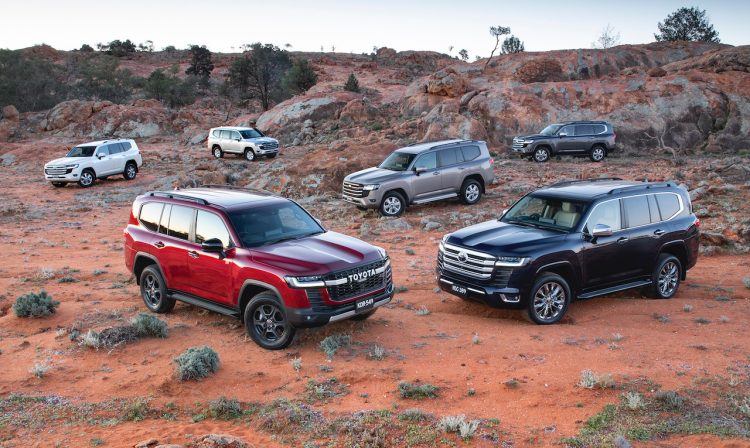 According to the report, there were 83,312 new vehicles registered in September (we’l just call them sales), which is an increase of 20.8 per cent compared with September last year. That also contributes to an increase of 26.6 per cent across year-to-date (YTD).

The state of NSW made up the highest numbers out of the regions, with 23,965 units (down 7.9 per cent on September 2020), while Victoria just fended off Queensland for second spot, reporting 20,495 (up 96.4 per cent) against 20,062 (up 24.2 per cent), respectively. We’re guessing the extensive COVID-19 lockdowns in Victoria probably impacted here, especially with QLD getting through comparatively well.

Of course, Toyota was once again the best-selling manufacturer for the month. The Japanese auto giant shifted 20,216 cars in Australia, which is up 56.3 per cent compared with last September. The monthly figure contributes to a YTD total of 176,771 units, and that’s up 27.5 per cent against the first nine months of 2020 for the brand.

Further down the list, Ford has leapfrogged Kia for third spot, and Hyundai has jumped behind, compared with August, while Subaru has jumped into the leaderboard and kicked out Nissan in the process.

See below for the top 10 best-selling vehicle brands overall in Australia during September 2021. The figures in brackets are from the previous month.

Over in the premium marques and the standings carry over their exact positions from the previous month. Mercedes-Benz leads the pack, followed by BMW and Audi. Lexus figures are likely to drop off a bit as we approach the end of the year, due to the IS, RC and CT departing from the Australian market.

Genesis sneaks into the top 10 list for September thanks to MINI and Porsche matching their figures. See below for the top 10 best-selling premium car brands in Australia during September 2021:

It’s one of those rare occurrences where the Toyota HiLux did not cross the line with the most sales, in September. Instead, it was the similarly-relentless Ford Ranger. Toyota sold 3635 HiLuxs against 4192 Rangers. We suspect the delivery delays and production holdups over at Toyota caused some of the problem.

Moving along the top 10 and it looks like the MG ZS missed out this time around, and the Mazda CX-5 is not on the list either. In their places, the Mitsubishi ASX makes a return, along with the Toyota Camry. The top 10 best-selling vehicles in Australia during September 2021 were as follows: 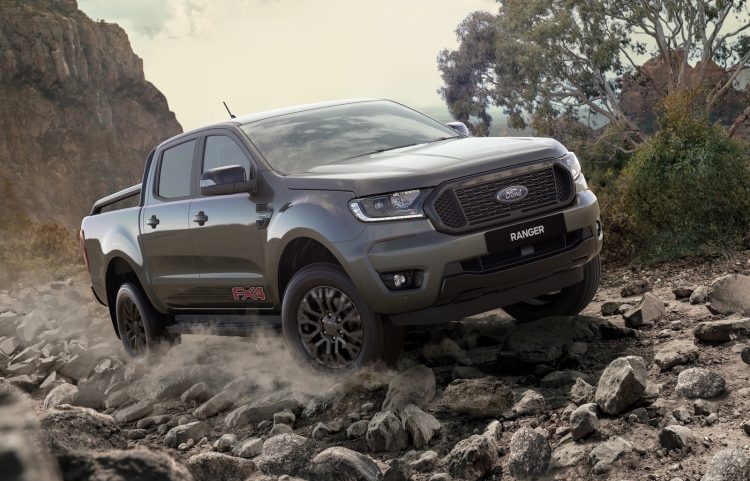 Most of the small car segment carried over in the same positions as the previous mouth, led by the Toyota Corolla. However, the Ford Focus punted the Toyota Prius V for 10th spot and the Honda Civic moved up a couple of positions from the month prior.

Segment sales topped 8702 units for the month, and that’s up 5.1 per cent on September last year. So far this year the class has reported 79,114 sales, which is down 0.8 per cent compared with the same period last year. See below for the top 10 best-selling small cars in Australia during September 2021:

Taking a look at the premium small cars list and it seems the Mercedes A-Class is simply unstoppable. It posted the highest figures yet again, jumping almost 100 sales from the previous month. Arch rival BMW 1 Series managed a decent run for second spot, followed by its sleeker, four-door coupe sibling, the 2 Series Gran Coupe.

Sales in this class totalled 811 units for the month, and that’s down 35.6 per cent compared with the same month last year. Overall figures so far this year are at 8278 units, which is down 23.3 per cent. The top five best-selling vehicles in the class during September 2021 were as follows:

Toyota continues to dominate the mid-size car class, reporting slightly-higher-than-usual figures. The taxi drivers’ favourite reported 1610 sales, which is up 35.1 per cent for the month. Further down and we see the new Hyundai Sonata is dropping off a bit compared with the previous month.

Overall sales in the segment topped 2030 units in September, up 13.2 per cent on last September. Although, across YTD, the total 13,871 units are down 4.9 per cent over the same period last year. The top five best-selling vehicles in this class during September 2021 were as follows: 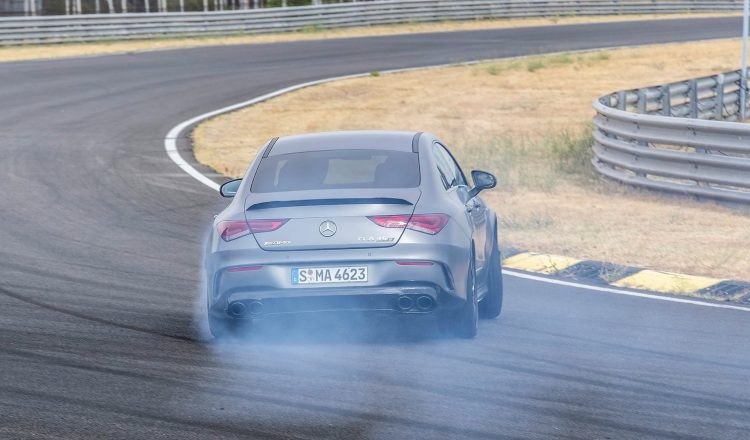 Sales here took a bit of a dive in September, dropping 19.9 per cent compared with last September. The Mercedes CLA led the charge for this month, toppling even the C-Class and BMW 3 Series. Most of the remaining top five remained steady.

The segment overall reported 774 sales, and is up 11.2 per cent across YTD. The top five best-selling vehicles in this class during September 2021 were as follows:

This slowly-disintegrating segment reported just 138 sales during September (down 51.6 per cent for the month), made up of just two cars. Stinger sales are down 34.6 per cent on last September, and down 10.1 per cent YTD. The only vehicles listed in this class in VFACTS for September 2021 reported the following figures:

Into the business class, and things look a little better. Overall class sales topped 151 units, down 35.2 per cent for the month but up 36.5 per cent for the first nine months of the year. Mercedes led the way with its E-Class, followed by main rival, BMW 5 Series.

The Porsche Taycan is still going relatively strong, considering it is a niche electric sports sedan. It outsold the Audi A6, Maserati Ghibli and the Mercedes CLS (3). The top five best-selling vehicles in this segment during September 2021 were as follows: 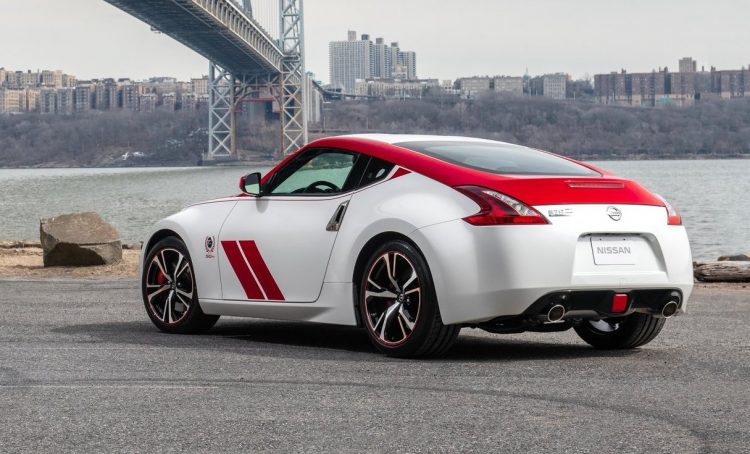 The Ford Mustang is back at the top in its usual spot after taking a vacation the month prior. It was the most popular sports car overall, through all price categories. Interestingly, sales of the 370Z continue to spike, perhaps as fans snap it up as it is likely to be the last naturally aspirated Z car.

Up a segment and it’s the BMW 4 Series that remains at the front. It was a bit of a slow start for the new model but now it seems it is really catching on. The Mercedes C-Class two-door isn’t far behind, followed up by its bigger brother, the E-Class two-door.

Overall, this class reported 328 sales during the month, which is up 11.9 per cent on September last year and contributes to a YTD increase of 17.7 per cent. The top five best-selling models in this segment during September 2021 were as follows: 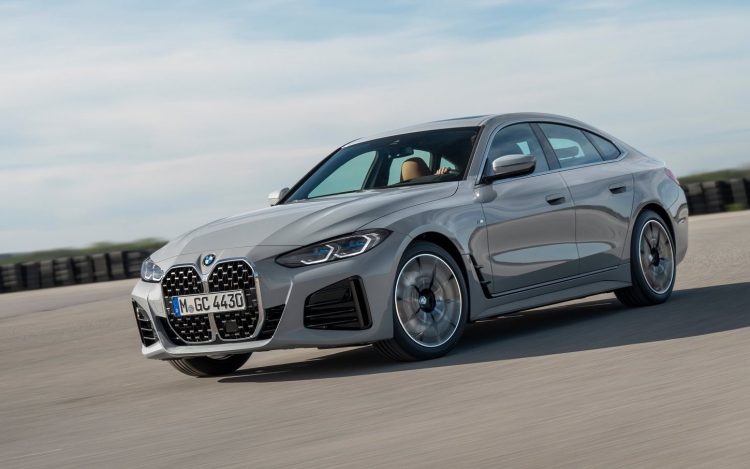 At the upper-most end of the market, the Porsche 911 is still at the top of most buyers’ minds. Ferrari closed the gap for second spot though, with the Mercedes-AMG GT right at its tail.

This segment posted 100 sales during the month, which is down 20 per cent on the same month last year. Meanwhile, total YTD sales hit 861 units, down 8.9 per cent. See below for the top five best-selling vehicles in this class during September 2021:

Over in the very popular utes, the Ford Ranger took the lead as mentioned, but remarkably all other nameplates remained in the same positions from the month prior. All except the Great Wall Motors Ute (also called the Cannon) that is. This could be one to watch as it is slowly moving its way up the ranks. 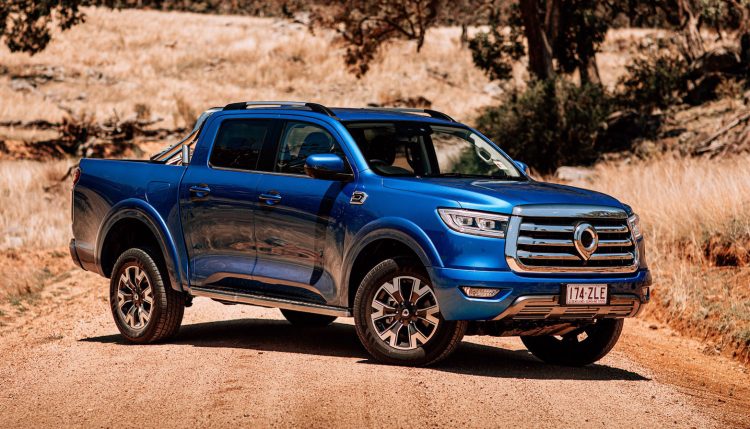 In the 4×4-exclusive ute class, the iconic Toyota LandCruiser 70 Series came out on top. Sales are actually up an impressive 115.8 per cent compared with last September, and up 26.1 per cent YTD.

The rest of the top five remain unchanged from their previous positions, except the Great Wall Motors Ute welcomes a 4×2 version which means it is no longer in this specific category. The top five best-selling 4×4 utes during September 2021 were as follows:

Ah, the trending SUVs. In terms of the most popular sizes and price categories, the ‘Medium below $60k’ class saw the biggest numbers, with 12,054 sales for the month (up 9.5 per cent YTD). As second favourite, the ‘Large below $70k’ segment reported 9947 sales (up 39.9 per cent YTD), with the ‘Small below $40k’ class rounding out the top three with 9210 sales (up 43.9 per cent YTD). As you can see by the YTD increases, the small SUV class is the fastest-growing.

As for the best-selling SUV outright, it was the Toyota RAV4 again. The best-selling premium SUV was once again the Audi Q3. It has to be one of the quietest achievers in the industry.

The top five best-selling SUVs in all segments during September 2021 were as follows:

Total new vehicle sales in Australia in September were up on August 2021 figures. During September 2021, Australian consumers bought 83,312 vehicles according to VFACTS, as mentioned, compared with 81,199 in August. Overall sales for the month are up 20.8 per cent compared with September 2020, and up 26.6 per cent year-to-date.