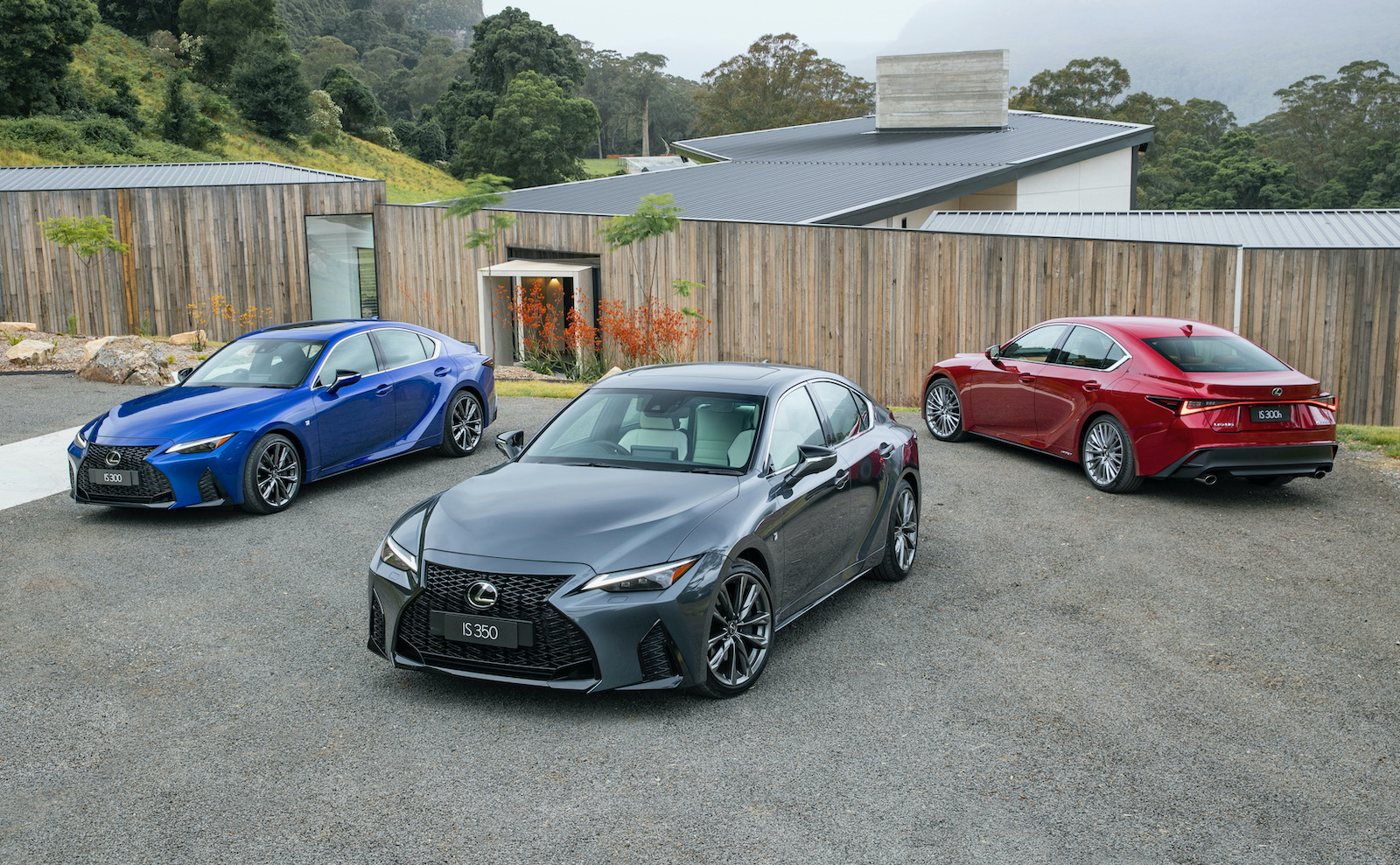 Lexus is set to discontinue sales of the IS sedan, RC coupe and CT hatch in Australia from November, after recent Australian Design Rules regulations come into effect, which these models do not meet. 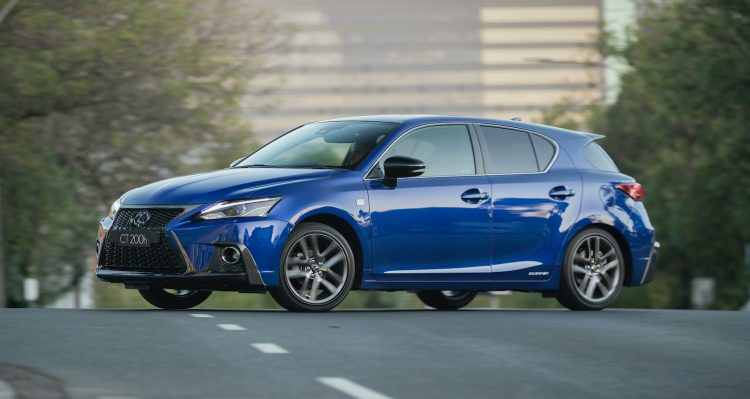 At this point the news comes from a number of Australian media outlets, but Lexus is yet to make an official announcement. According to a CarExpert report, the IS, RC and RC F, and CT are being axed from the local lineup from November. It says final orders on these models were taken on June 30.

The move looks to be the result of changing Australian Design Rules (ADR) requirements for side impact collisions for all new cars sold here in Australia. Meeting those new requirements would necessitate a significant degree of revisions to the platforms of these model lines, effectively forcing Lexus Australia to discontinue sales altogether. Scott Thompson is quoted in a CarAdvice report, saying:

“As part of this transformative period, we do have to say goodbye to the IS, RC and CT from November due to regulation changes that come into effect before all other global markets here in Australia. The reality is [the decision was] around a new (Australian Design Rule) that’s coming into effect in Australia … and for us to keep selling those cars that would have required a design change.” 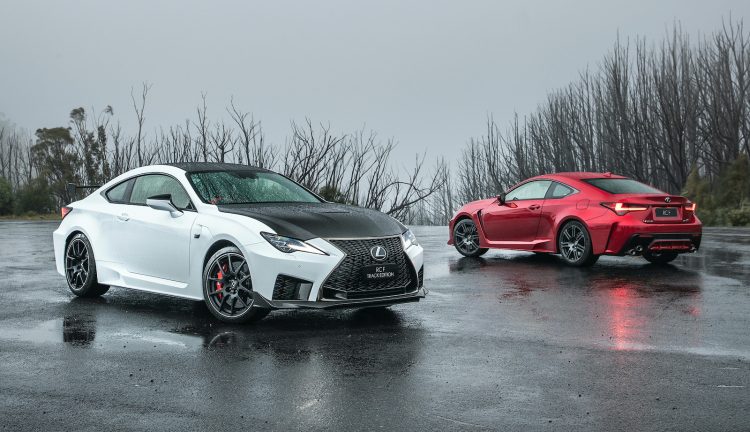 Interestingly, Australia is one of the world’s first countries to be enforcing stringent side collision design rules, meaning Lexus might have to discontinue these models in other markets soon as well. Those ADR requirements were first introduced locally in 2017, but come into force later this year for passenger cars, and November 2022 for commercial vehicles. Similar rules have been in place for new models in Japan since 2018 but not for existing models, and won’t make their way to Europe until 2022.

It’s understood part of the reason these rules are impacting the Lexus vehicles is because the underpinnings for these models are quite old. For example, the rule came in from 2017, but the IS sedan is, structurally, very similar to the IS that was introduced in 2013 (below). Most competitors, for example, have since launched all-new models with fresh platforms, after 2017. 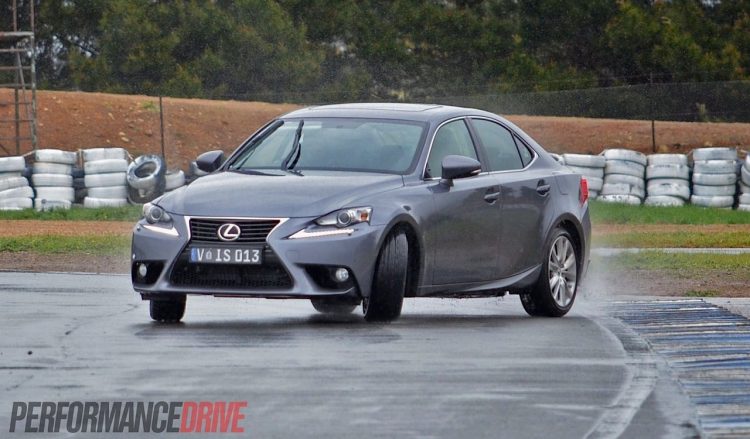