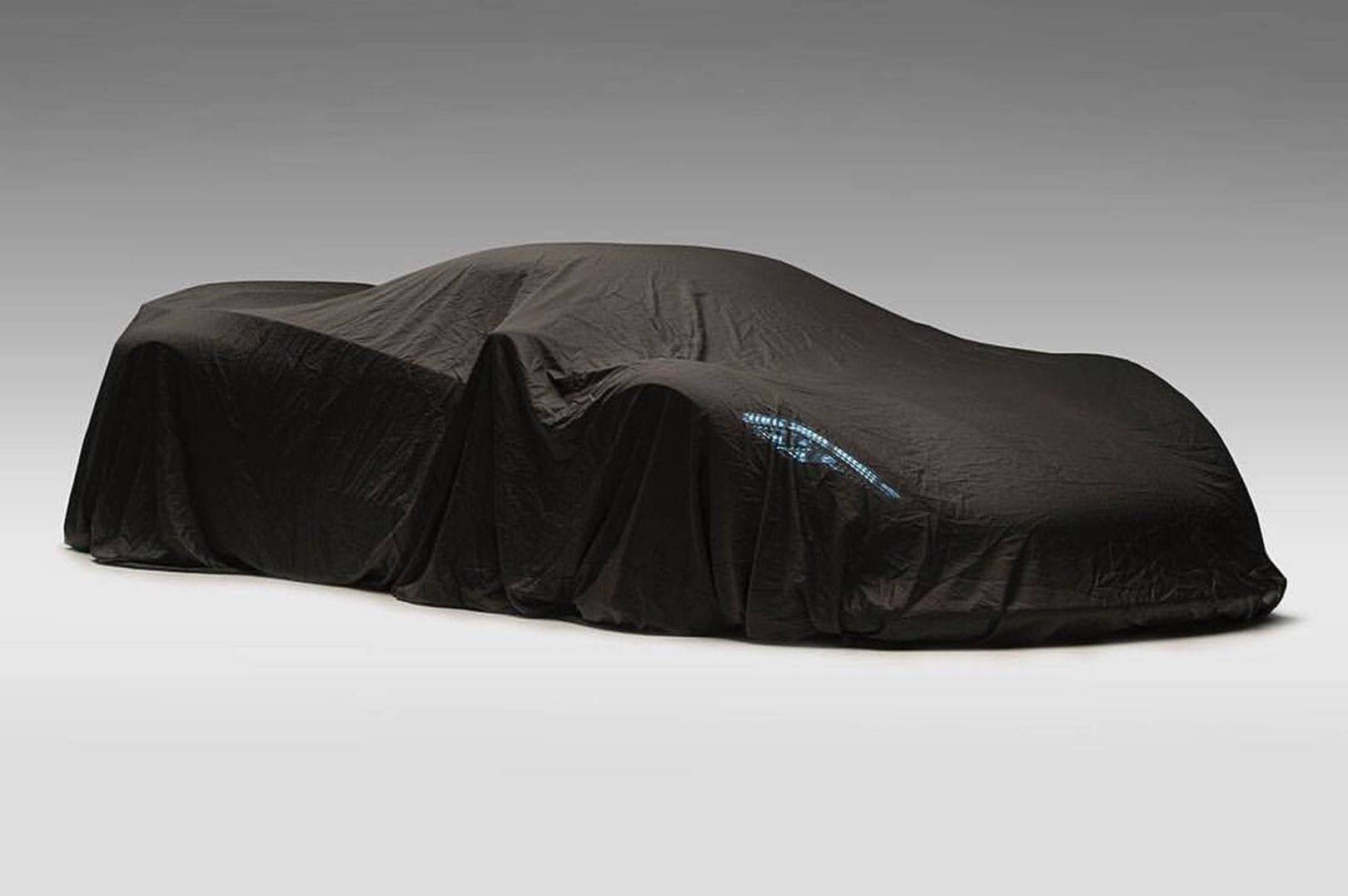 Hennessey has released one last teaser of its epic new hypercar called the Venom V5. This time the American firm has sent out an image of the car under a black sheet. 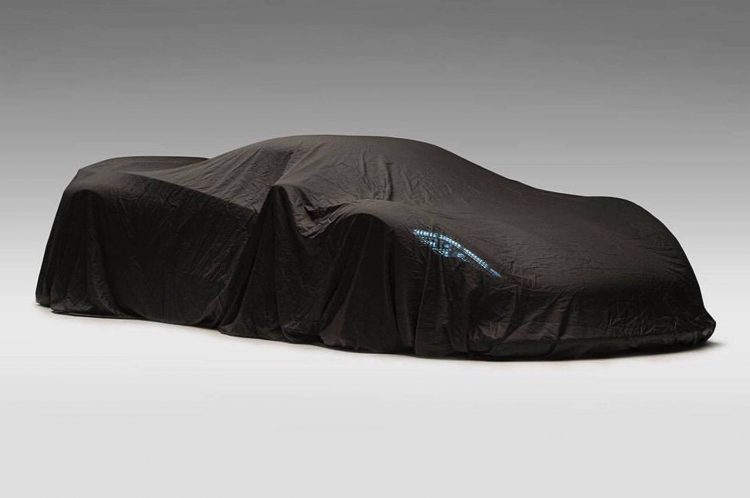 We pretty much know what the car is going to look like as Hennessey has previously posted up images of it onto its Instagram page. We’re assuming this latest image is purely to build more publicity, and yes we’ve been sucked right into it.

So far we known the car is aiming for 300mph top speed (483km/h), as hinted in the last teaser, posted a couple of weeks ago showing the F5 parked next to a sign that read “speed limit 300”. If it can reach such a speed it will become the fastest car in the world, in terms of production cars.

At the moment the current official record-holder is the Bugatti Veyron Super Sport with a registered speed of 431km/h. If Hennessey is able to achieve even some of its 300mph target it should have no trouble claiming a new world record.

As far as we know the car will be powered by a twin-turbo V8 churning out upwards of 1000kW. With rear-wheel drive, it probably won’t be able to get near any 0-100km/h records although still posting extremely quick times, while the quarter mile will probably only require around nine seconds to complete.