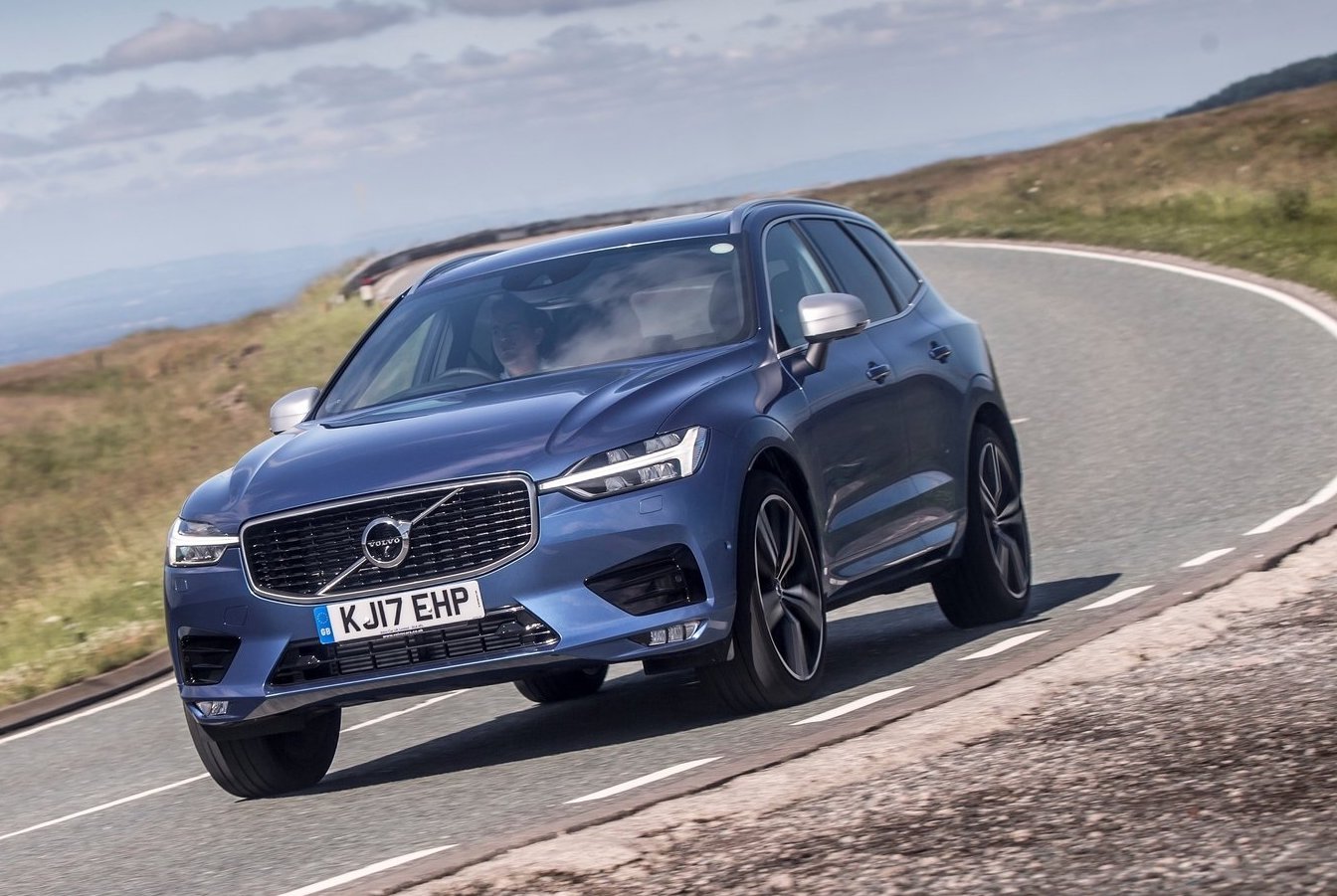 The 2018 World Car of the Year award winners have been announced, with some surprise winners in various categories this year shaking up the market. 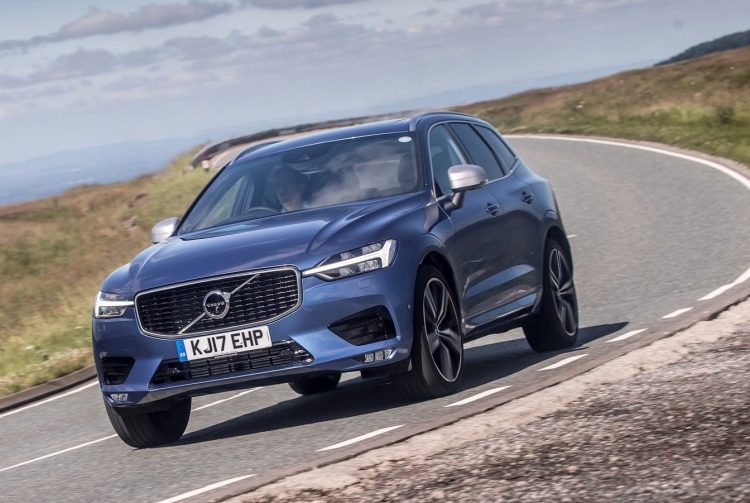 Taking home the overall World Car of the Year award, it’s the new Volvo XC60. Judges gave it big points for its safety and the occupant environment, resulting in an overall score of 776 points. Runner up was the Range Rover Velar with 742 points, and then the Mazda CX-5 with 738 points.

For the World Luxury Car of the Year, it’s the Audi A8 that takes home the most points, with a score of 792. Judges also liked its safety and occupant environment. In second spot it’s the new Porsche Cayenne with 781 points, and then the Porsche Panamera just behind with 780 points.

As for the more exciting stuff, the BMW M5 has taken out the World Performance Car of the Year award. Judges gave it 8.9 points for performance, which was the highest individual score of any car, adding up to 815 overall. In second spot it’s the stunning Lexus LC 500 with 765 points, followed by the impressive Honda Civic Type R with 764 points.

For the enviro fans, the new Nissan LEAF has collected to most attention in the World Green Car of the Year category, with 757 points, followed by the BMW 530e iPerformance with 711 points. Rounding out the top three is the Chrysler Pacifica Hybrid – not sold in Australia – with 686 points.

A new segment for this year is the World Urban Car of the Year. The inaugural award went to the Volkswagen Polo, with 751 points, followed by the Ford Fiesta with 720, and the new Suzuki Swift with 713 points.

Lastly, the World Car Design of the Year went to the beautiful new Range Rover Velar. It earned 266 points, well ahead of the equally attractive Lexus LC 500 that scored 231 points. Rounding out the top three was the Volvo XC60 with 202 points.

It’s been an interesting year in the automotive world, with plenty of very appealing models hitting the market over the past 12 months.