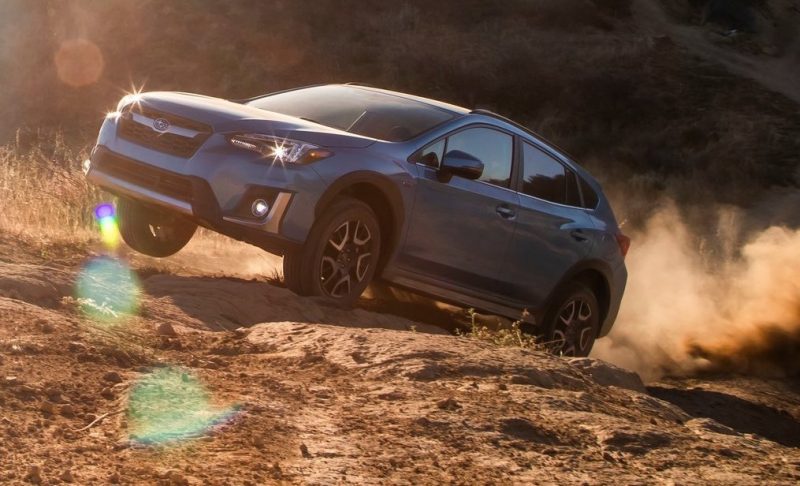 The 2021 Subaru XV could soon welcome a much-needed power boost. What makes us suggest this? Subaru of America has just announced it will soon introduce the 2021 Crosstrek Sport, confirming it will be the “most powerful” model ever. While the Crosstrek isn’t exactly the same as the Aussie XV, it is based on the same Subaru Global Platform and powered by the same 2.0-litre flat-four petrol and 2.0L hybrid (review coming soon) engine options. In Australia these produce 115kW and 110kW respectively, and are connected up to a CVT auto, regardless of the trim level.

Compared to many of the rivals, particularly the upper-spec rivals, the XV is one of the least powerful options on the market. According to the Federal Chamber of Automotive Industries the XV sits in the “SUV Small below $40,000” class. To flag a few competitors, there’s the 130kW Kia Seltos 1.6T and Hyundai Kona 1.6T, the 139kW Mazda CX-30, and even the 117kW Renault Kadjar 1.3T.

According to Subaru’s US website there are some updates for its Crosstrek on the way for the 2021 Sport model. The company hasn’t outlined the specifics but it does say a bunch of stuff about the new model being “even more exciting and capable” than ever before. The company mentions some “upgrades” are on the way that deliver more horsepower, style, and safety. In a quick statement, the US arm says:

“We redesigned the 2021 Crosstrek to make it even more exciting and capable, with upgrades that deliver more horsepower, style, and safety while keeping the efficient gas mileage, standard Symmetrical All-Wheel Drive, and legendary Subaru reliability you’ve come to expect.” What could the company be planning here? Well, there are a couple of options that might be on the cards. First is the FA20 engine that’s found in the Toyota 86/Subaru BRZ. In those the unit produces 152kW and 212Nm. This engine could fit straight into the XV without much hassle.

There’s also the new 2.4-litre turbo that debuted with the 2020 Liberty and Outback. It produces 194kW and 376Nm, although, we suspect this might be too much for the little XV. The other, perhaps most likely option is the 1.6-litre turbo that’s found in the Levorg. It produces 125kW and 250Nm.

We don’t have to wait long to see what’s going on. Subaru America says: “Check back on June 9 to be one of the first to see the most powerful Crosstrek yet.”