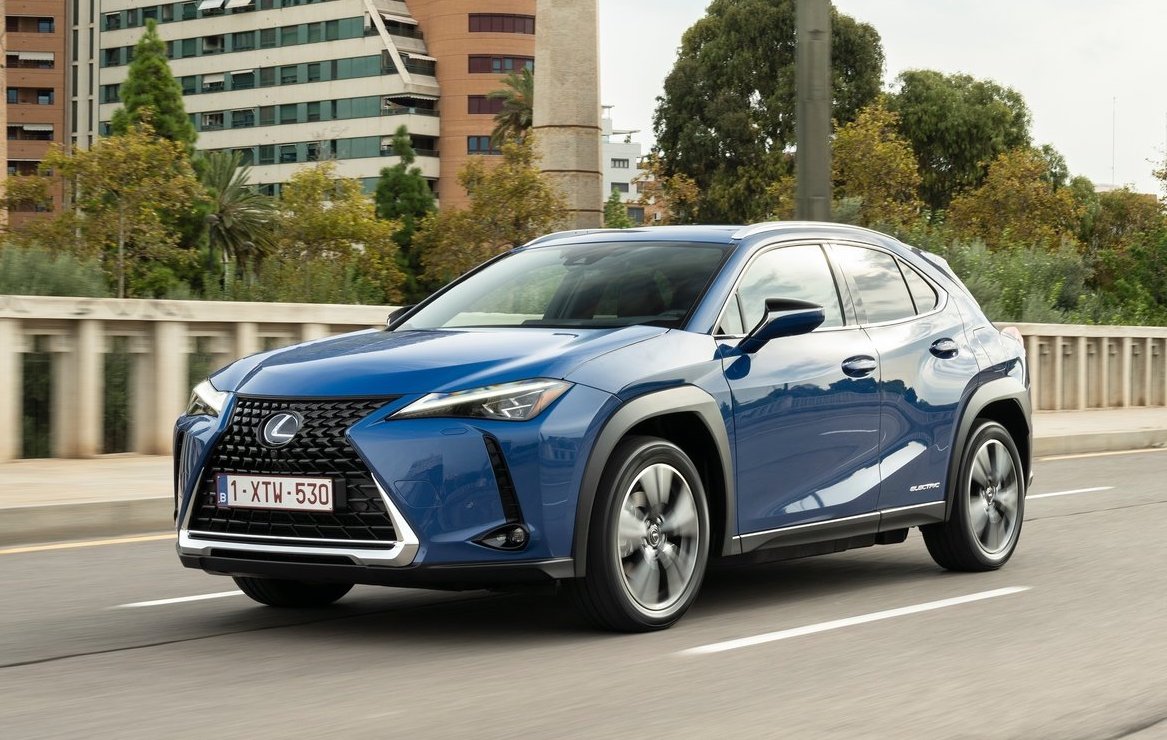 Lexus Australia has confirmed specifications for its first-ever foray into the world of battery electric vehicles, with the introduction of the UX 300e compact SUV. 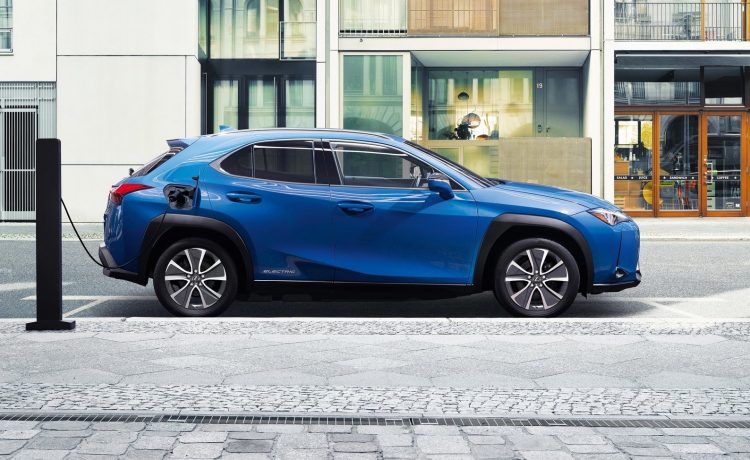 The addition of the UX 300e means there is a new flagship in the UX lineup, joining the likes of the petrol-powered UX 200 and hybrid UX 250h, and will be offered in Luxury and Sports Luxury grades which are set to hit showrooms in November.

At its heart, the UX 300e features a 150kW/300Nm electric motor mounted over the front axle, paired with a 54.3kWh lithium-ion battery pack, which promises a driving range of 360km. At that output, it comes in as the most powerful and quickest variant Lexus UX yet, with 0-100km/h claimed in 7.5 seconds.

Interestingly, the battery pack has actually been incorporated into the chassis, helping to lower the centre of gravity and improve overall torsional rigidity, with a model-exclusive suspension system fitted to help with the added mass. It also receives regenerative braking that can be adjusted with the wheel-mounted paddles, offering four levels of braking force, with power generated fed back into the battery pack.

Lexus is yet to confirm prices for the UX 300e, however, we do know how the company plans on packaging its first-ever battery electric vehicle and what equipment you’ll receive on the base model. 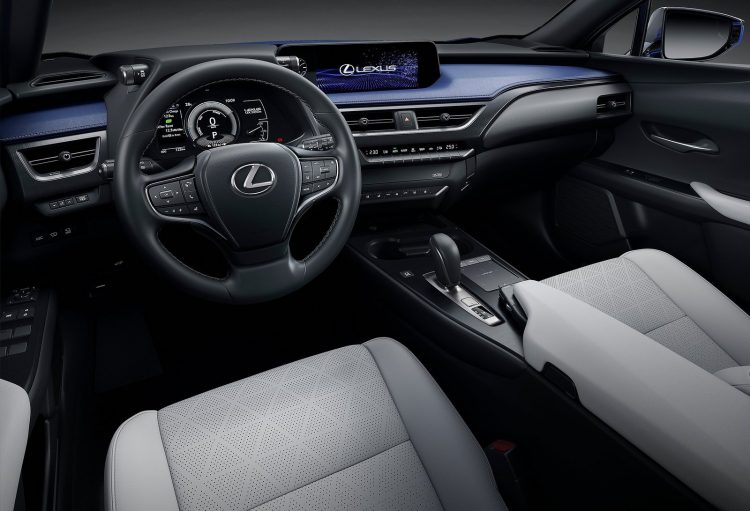 Unfortunately, we’ll have to wait until closer to the UX 300e’s launch to report any prices, which should be unveiled ahead of its November launch.