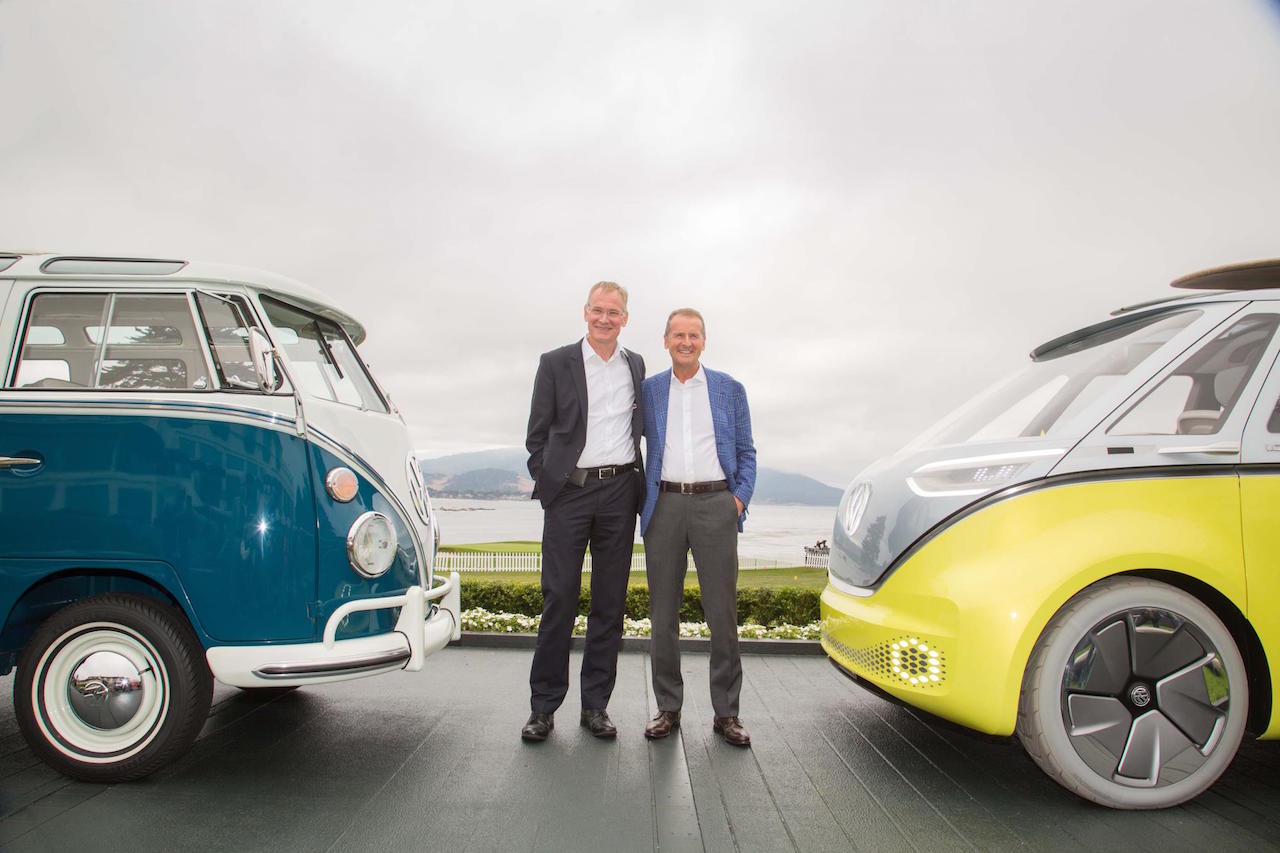 Volkswagen has confirmed it is planning to produce an all-new microbus van as a spiritual successor to the old Kombi, inspired by the I.D. BUZZ concept vehicle from earlier this year. 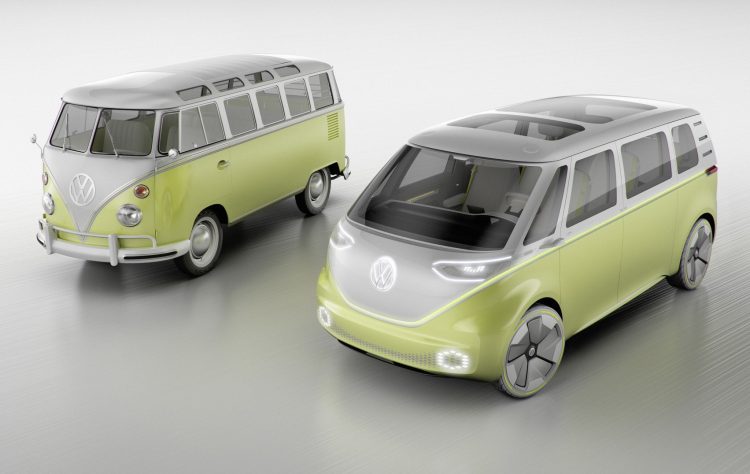 The company confirmed the plans at the Concours d’Elegance event in Pebble Beach last week, with Volkswagen CEO Dr Herbert Diess saying the new vehicle will unite the past and future, along with Pebble Beach and Silicon Valley.

Volkswagen confirms the new BUZZ microbus will arrive in showrooms after the I.D. four-door compact car in 2022. It will showcase an electric powertrain system, built on a platform that’s inspired by the original with short front and rear overhangs and a long wheelbase for in-car practicality and comfort.

A cargo version will also be introduced for zero-emissions delivery duties, while autonomous driving tech is also planned. VW is aiming for Level 3 autonomous driving capability, which means it will be capable of driving all by itself although a driver is still needed to sit in the driver seat. CEO Diess said:

“After the presentations at the global motor shows in Detroit and Geneva, we received a large number of letters and emails from customers who said, ‘please build this car’. The Microbus, which is what the Bulli is called in America, has always been part of the California lifestyle. Now we’re bringing it back by developing Volkswagen’s next e-generation and by reinventing the Bulli as an electric vehicle.” 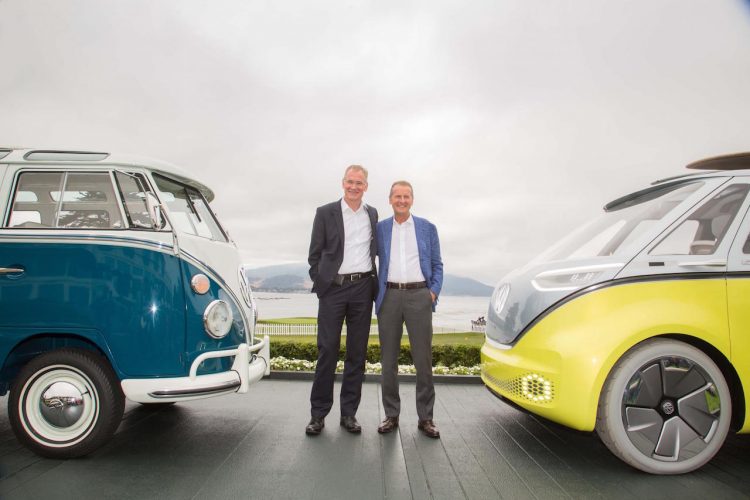 The new microbus will built on a new electric vehicle platform, with an overall length penned in at 4942mm, and width of 1976mm, with a height of 1963mm. Volkswagen says the design of the production version will be inspired by the concept, featuring “many design ideas” from the concept.

This is just one eco-focused electric vehicle on the company’s to-do list, as it recovers from the massive emissions scandal. It is planning to launch more than 30 fully-electric models by 2025.