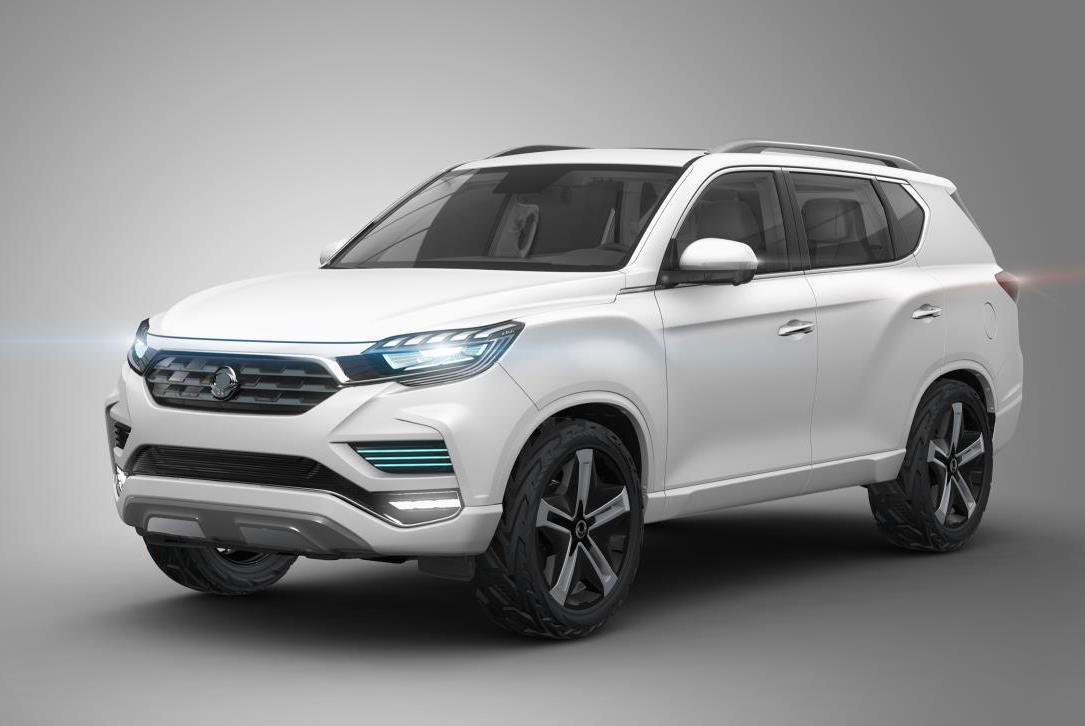 The SsangYong LIV-2 concept car, just unveiled at the 2016 Paris Motor Show, is set to be a preview of the next-generation Rexton SUV. The brand hopes the production version will push it upmarket and grab it a slice of the premium SUV set. 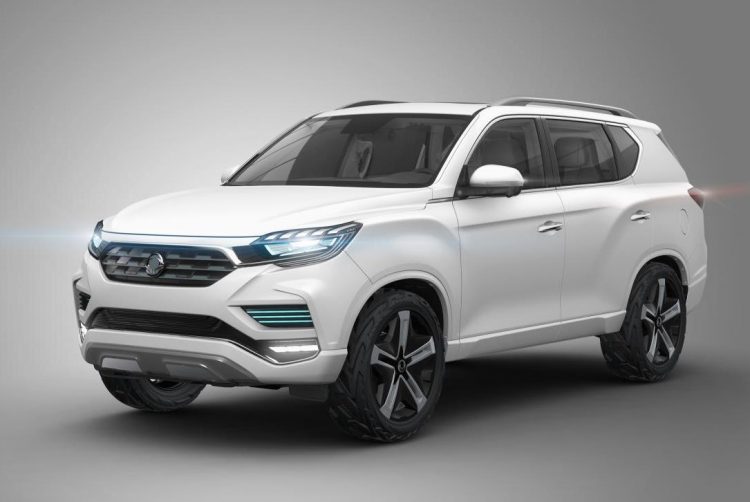 The styling theme is bold with a grille supposedly evoking a bird spreading its wings. Pronounced haunches around the rear wheels tentatively evoke the Bentley Bentayga and VW’s upcoming Teramont SUV.

Inside, a large 9.2-inch touch-screen takes pride of place between two vertical vents. A state-of-the-art interface with Android Auto and Apple CarPlay compatibility is part of the equation, with a rear touch-screen giving access to back passengers. A white leather theme provides a classy touch. 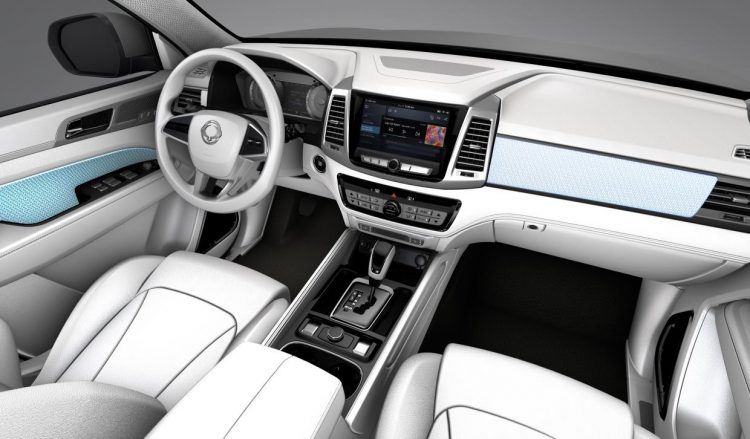 SsangYong still has an active presence in Australia, so it is very possible we could see this Sorento/Kluger rival here some time in 2017. What do you think of it?