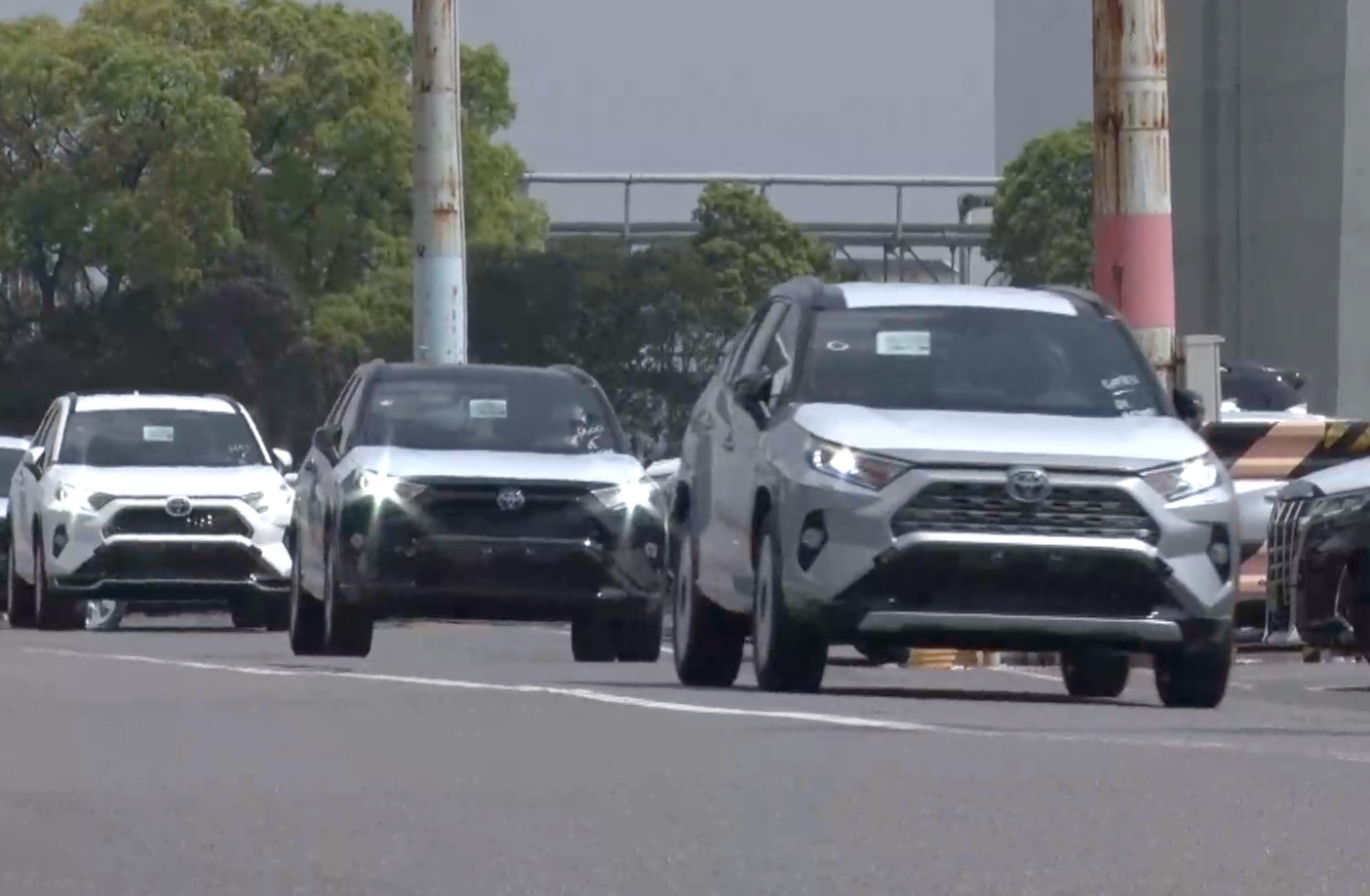 Toyota Australia has sent out a statement today to provide an update on and apologise for the long delivery delays currently experienced by customers, due to implications brought on by the COVID-19 pandemic. 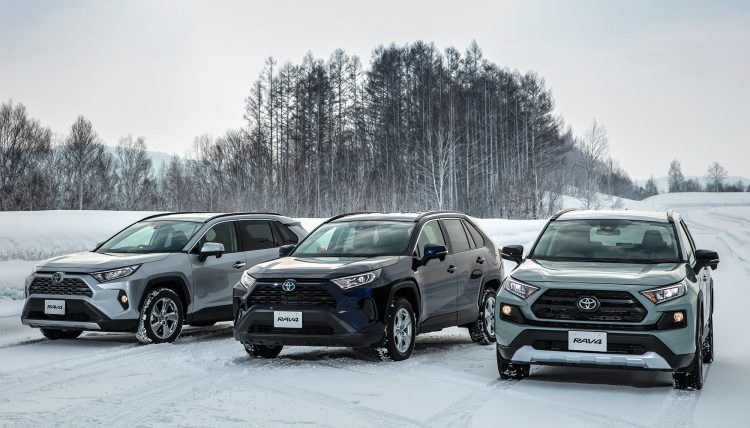 Toyota, like many automakers, is struggling at the moment to fulfil customer orders in time due to slowed production at various manufacturing facilities around the world. This is largely due to supply hold-up, including semiconductor production shortages.

The local division says the longest wait times at the moment are for orders of the LandCruiser 70 Series and RAV4 hybrid. At this stage, new orders have an expected delivery delay of around 9-10 months, the company says. Toyota Australia vice president of sales and marketing, Sean Hanley, said:

“In Australia, average wait times vary by model and by grade. For one-third of Toyota’s vehicles, the wait time is four months or less. For three-quarters of the line-up, it’s six months or less.”

However, production of the very popular HiLux is set to slow in October, but Hanley says this is expected to recover in the following months. Hanley said:

“The longest wait times are for the LandCruiser 70 Series and RAV4 Hybrid, both of which are around 9-10 months on average. We’ve also been advised of some reduction to HiLux production in October, although the plan is to recover that volume in subsequent months.” 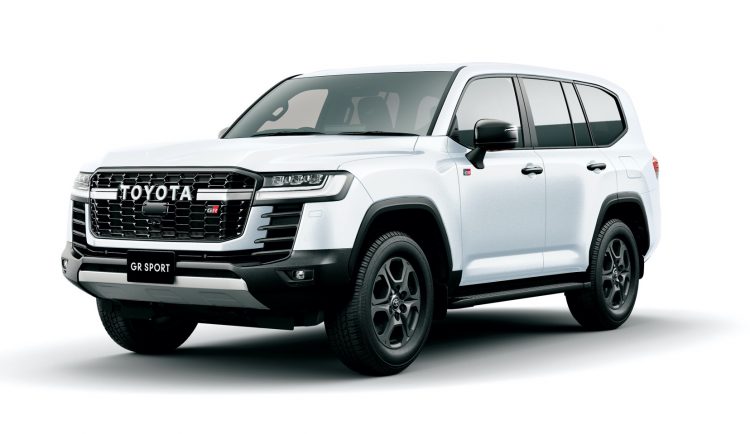 Toyota’s highly-anticipated 300 Series LandCruiser is due to launch in Australia next week, however, only a limited number of vehicles will be in the country and mainly for demonstrator purposes. Production of right-hand drive models will stop completely through September and October, which means deliveries for Aussie customers will be delayed, likely into 2022. Regarding the 300 Series, Hanley said:

“Right now, we will receive an update on November production later in October. Given this is an evolving situation, we are continuing taking pre-orders, but to ensure the best customer experience, we will not confirm delivery timing until they can be matched to a specific production month.”

That means you can order one now, but only pre-order and you won’t receive a defined expected delivery date. Hanley says the company is speaking directly with customers to provide ongoing updates. Hanley also apologises for the delays, saying:

“Toyota understands your frustration, and I sincerely apologise for these delays. I want to thank you for your patience and assure you we are doing everything we can to get you behind the wheel of your new Toyota as soon as possible.”