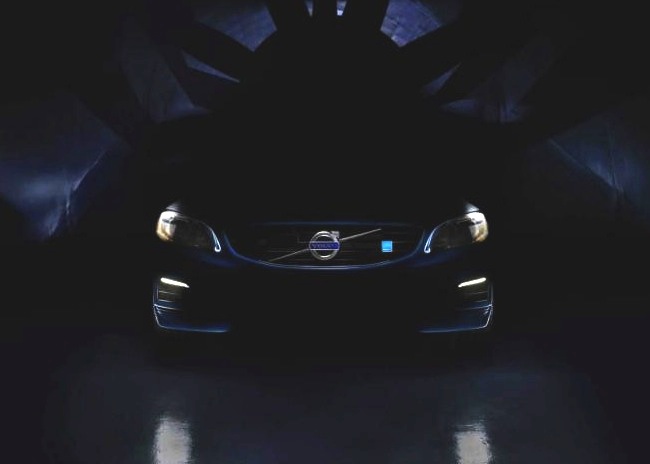 A new Polestar Volvo model will debut on Tuesday, joining the S60 Polestar sedan which was launched exclusively in the Australian market earlier this year. Two teaser images have been released to keep us all guessing what model it is exactly. 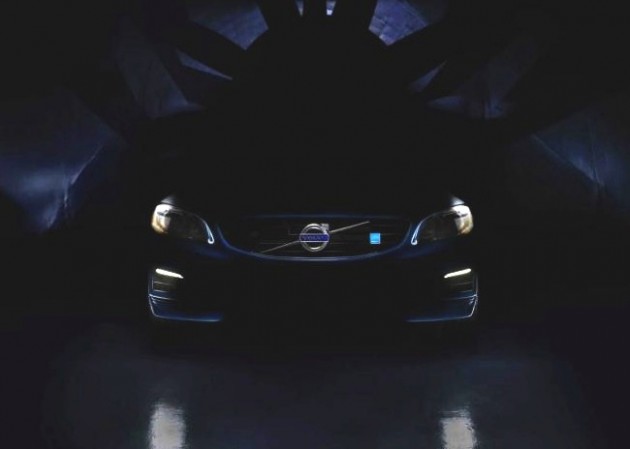 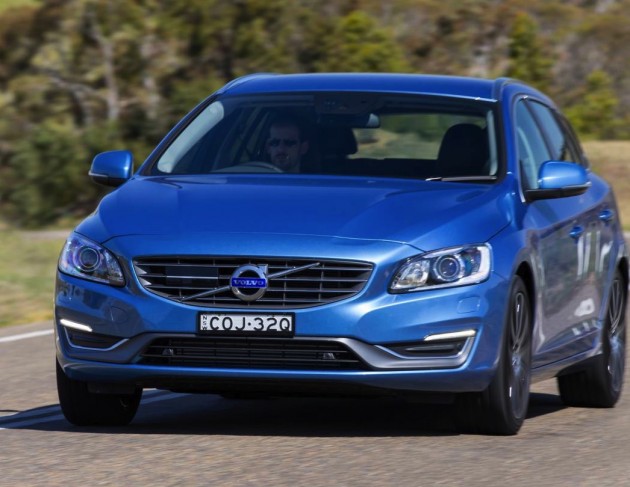 It’s very hard to make out what the model it is from these dark photos. There’s a possibility it could be a tuned version of the V40 which would give Volvo some competition against cars like the Audi S3.

The other main candidate could be a V60; essentially a wagon version of the S60 only with updated technologies and potentially even more power.

Judging by the paddle shifter shot, Volvo is obviously looking to highlight the fact it has finally fit such functions to its performance-oriented models. The latest S60 and XC60 also feature these.

Volvo has previously been spotted testing a prototype V60 in the traditional Polestar blue colour. This further boosts the chance of it being a V60. Also, if you take a look at the teaser above, which we have modified via contrast and exposure settings, you can see the outline is similar to the regular V60 pictured below it.

Whatever it is, it’s unknown at this stage if it will be an Australian-only special edition once again. Volvo may have gathered information from the S60 Polestar version and could now be ready to launch a bespoke model, with revisions, on a more international scale.

We’ll be sure to keep you updated during the week. 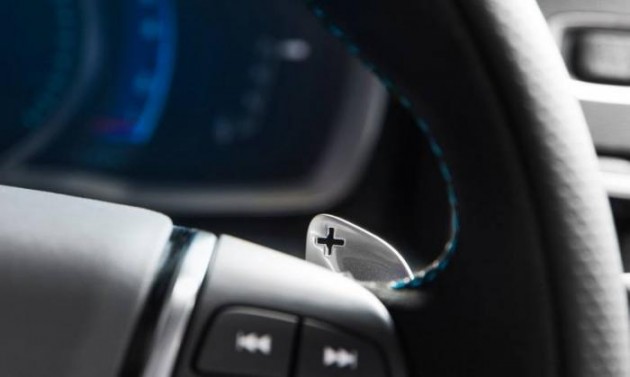