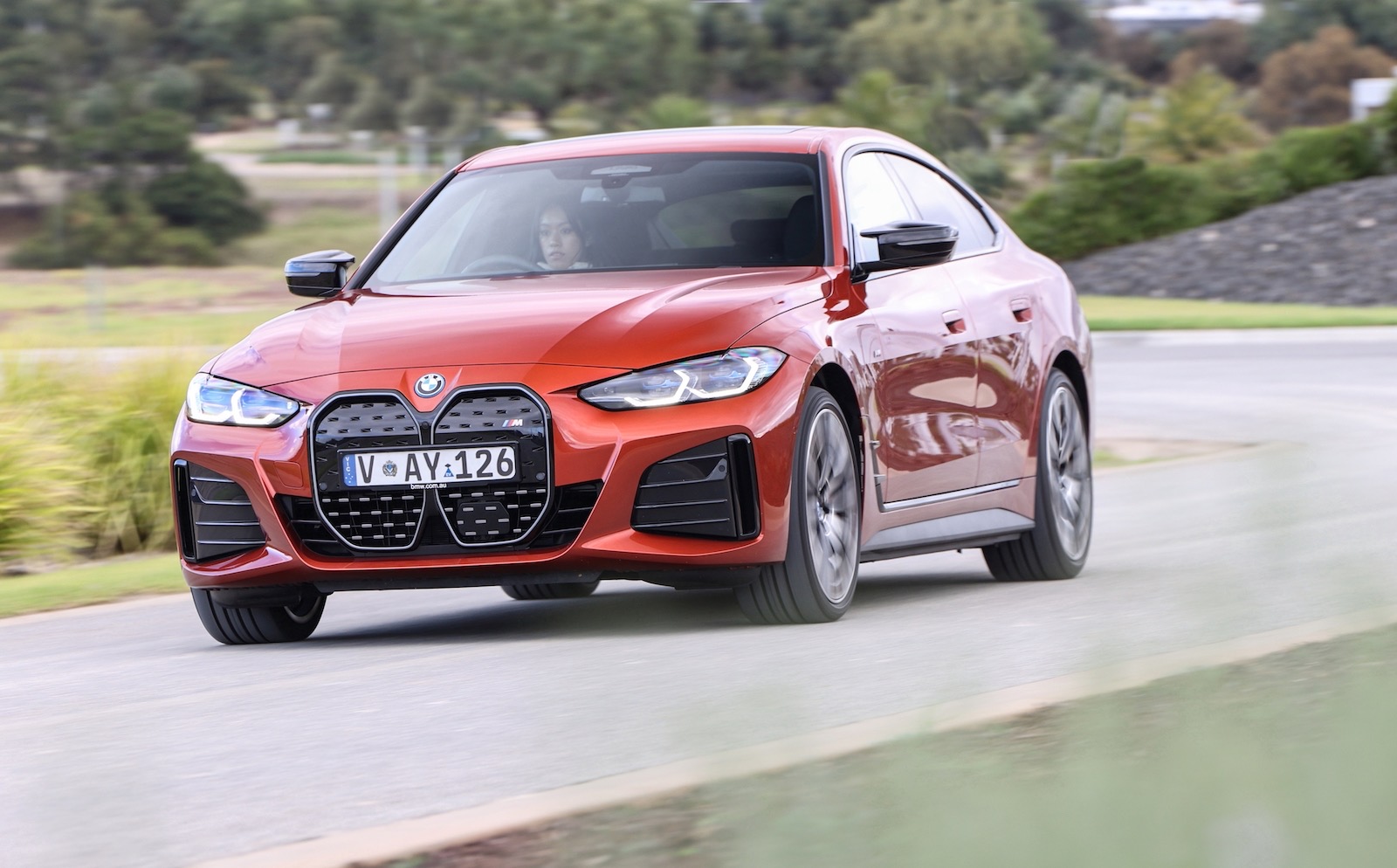 It’s that time of the month again. Australian new vehicle registration figures in the form of VFACTS compiled by the FCAI have been released, covering May 2022 consumer stats for the new car market. 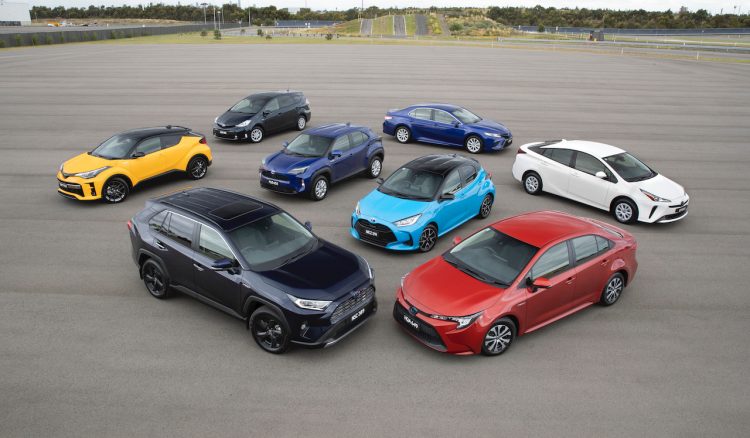 According to the Federal Chamber of Automotive Industries (FCAI), there were 94,383 new vehicles registered in May (we’ll call them sales). That’s down 6.4 per cent on the same month last year. The FCAI says supply constraints continue to restrict the buying potential. In a statement today, FCAI chief Tony Weber said the issue is global and not unique to Australia. He said:

“Car makers continue to report high demand across dealer showrooms and online marketplaces. Pandemic interruptions continue to impact manufacturing and conflict in Ukraine has disrupted vehicle component supply. Monthly sales figures are also dependent on shipping arrivals which continue to be uncertain. We do not expect supply chains to stabilise until these issues are resolved.”

In the territories, the ACT reported 1367 units (down 11 per cent), and the Northern Territory reported 996 sales (up 2.4 per cent) – interesting that the NT was the only region to see an increase on last May.

At the top of the charts is Toyota once again. It managed to sell 22,813 vehicles in May, which is up an impressive 7.8 per cent on May last year. That’s despite ongoing supply issues which are causing major production delays. Year-to-date (YTD) figures for the Japanese brand are up 1.0 per cent.

Mazda lost second spot in May, with Kia jumping in and Hyundai following closely behind in third. Interestingly, both BMW (2534) and Mercedes-Benz (2282) outsold mainstream brand, Honda (1423).

See below for the top 10 best-selling vehicle brands overall in Australia during May 2022: 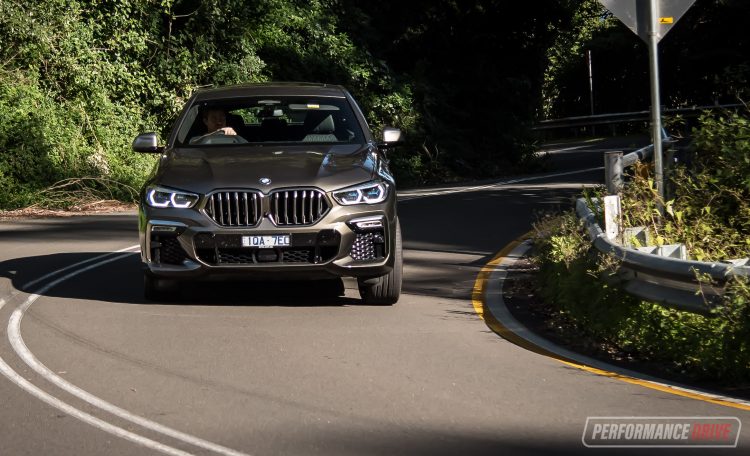 As indicated above, BMW was the best-selling premium brand in Australia during May this year. Its figure is down 6.4 per cent compared with last May, while Mercedes-Benz is experiencing a more serious drop of 9.7 per cent.

Next up, Volvo is working its way up the rankings, overtaking Audi for third spot in May. Its effort is up a whopping 18.6 per cent on last May, and up 5.6 per cent YTD. In fact, the Swedish brand managed to sell more vehicles than Jaguar Land Rover entirely and MINI and Tesla (12), all put together.

See below for the top 10 best-selling premium car brands in Australia during May 2022:

It’s the Toyota HiLux that remains best-selling nameplate of the lot, for May. The humble ute has been at the top for so long, we can’t even remember when the previous best-seller was. Without investigating further our guess is the HiLux has been at the top now for over three or four years. Although, there have been a few months where the Ford Ranger recorded the most sales within that time.

Interestingly, Toyota vehicles made up five of the top 10 spots in May. The RAV4 is still suffering production delays but it hasn’t seemed to impact hard enough to slow a strong flow of vehicles hitting Aussie roads.

The top 10 best-selling vehicles in Australia during May 2022 were as follows: 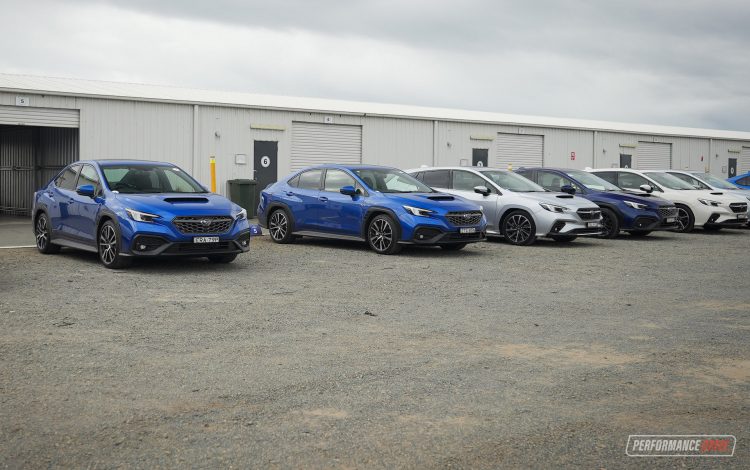 Over in the small car class, the Corolla is obviously at the top. But further down we see the new WRX has posted a decent increase in numbers from the previous month, and Honda Civic sales are up slightly as well compared with April.

Class figures hit 7818 units during the month. That’s down 10.9 per cent on last May, contributing to a YTD drop of 22 per cent. See below for the top 10 best-selling small cars in Australia during May 2022:

For premium small cars, it was the Mercedes A-Class that was the most popular, followed by the BMW 1 Series. We still find it strange that the BMW 2 Series Gran Coupe sits in this class but the Mercedes CLA does not, even though they are direct rivals.

Segment figures reached 567 units in May, which is down 32.6 per cent on last May. Year-to-date figures are down 37.3 per cent. See below for the top five best-selling vehicles in this segment during May 2022:

Humble sedans were led by the Toyota Camry once again, but numbers for the popular sedan are falling. Compared with last May Camry sales are down 58.5 per cent, and down 15.1 per cent YTD.

Overall class figures topped 821 units in May. That’s down 52.3 per cent from last May. Year-to-date the segment has reported 6292 sales, and that’s down 10.9 per cent. See below for the top five best-selling vehicles in this class during May 2022: 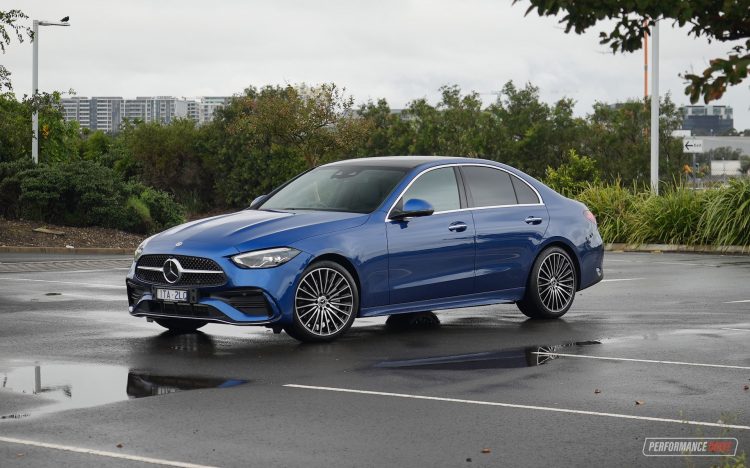 Tesla Model 3 sales were down to just 12 in May, a massive contrast to earlier this year. Interestingly, its rival, the Polestar 2, seems to be building momentum, jumping into third spot for May.

Combined segment sales topped 1349 in May, which is up 0.4 per cent on last May. Year-to-date numbers are at 9895, and that’s up an impressive 74.6 per cent. The top five best-selling vehicles in this segment during May 2022 were as follows:

The Kia Stinger experienced a neat spike in May, recording 428 sales compared with 316 in April. That’s also up 162.6 per cent on last May.

Segment sales of the two-vehicle lineup hit 507 units, which is up 131.5 per cent on last May. The only vehicles listed in this class in VFACTS for May 2022 recorded the following figures: 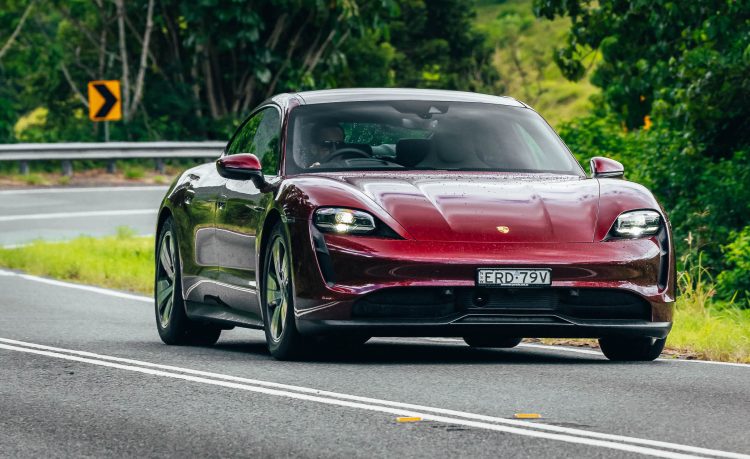 BMW 5 Series sales jumped in May, putting it at the top. Porsche Taycan sales are still going strong, especially for such a high-end model. Speaking of which, the Maserati Ghibli jumped back into the top five for May.

Class figures hit 169 units for the month, which is down 37.4 per cent on last May. The top five best-selling vehicles in this segment during May 2022 were as follows:

Into the fun stuff, the new Subaru BRZ is taking off, even blitzing the ever-popular Ford Mustang for the month. BRZ sales are up 115.3 per cent YTD, but that’s somewhat understandable considering the previous model was starting to go out of production.

The entry sports car segment hit 220 sales in May, which is down 66.5 per cent on last May. Year-to-date figures are at 1516 units, down 42 per cent. The top five best-selling vehicles in this class during May 2022 were as follows:

Into to the more serious stuff and it’s the BMW 4 Series that edges out in front. Chevrolet Corvette sales are creeping up, good enough for third place overall in the 18-car segment (listed in VFACTS). The American muscle car just outsold the Toyota GR Supra.

Combined class figures reached 274 sales, which is down 25.9 per cent on last May. Year-to-date, the tally stands at 1196 units, down 27.6 per cent on the same period last year. The top five best-selling models in this segment during May 2022 were as follows: 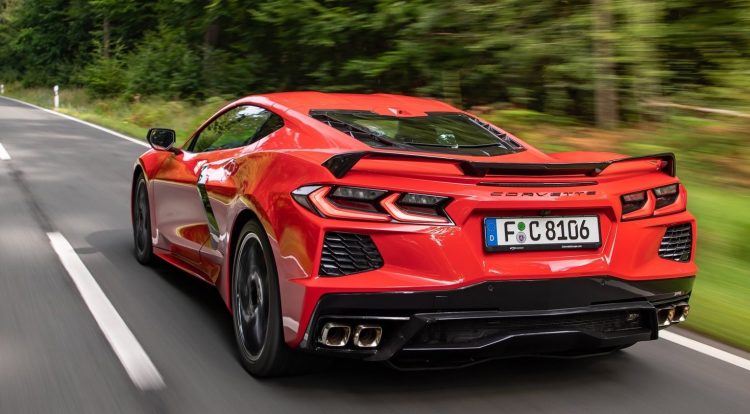 At the top end of the sports cars range, the Porsche 911 remains king. Sales are up 25.1 per cent YTD for the legendary model, and up 13 per cent compared with last May. Ferrari came home in second spot, followed by Aston Martin.

Segment sales hit 100 units clean in May, which is down 2.9 per cent on last May. So far this year the class has seen 441 sales, down 3.9 per cent YTD. See below for the top five best-selling vehicles in this class during May 2022:

Here in the must-have group of vehicles, for Australians, the utes were topped by the HiLux once again, followed by the Ford Ranger. The rest of the lineup remained in the same positions as the previous month except the Nissan Navara jumped up one position and overtook the BT-50.

See below for the sales results for 4×2 and 4×4 models combined (available in both driveline configurations) for May 2022: 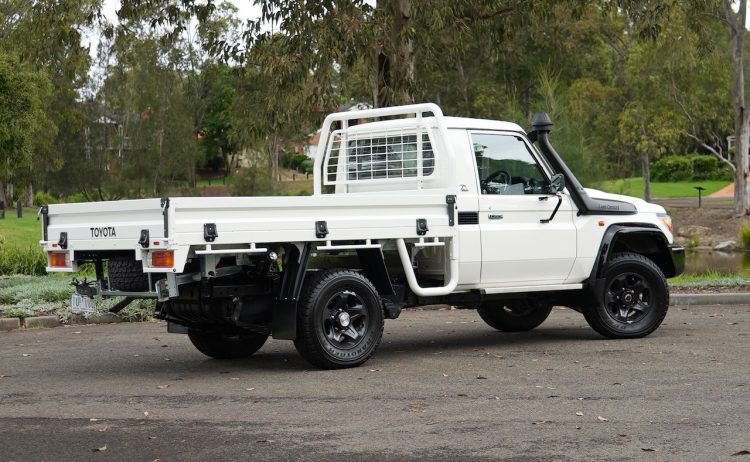 In the 4×4-exclusive ute segment, the Toyota LandCruiser 70 Series continues at the front of the pack. RAM 1500 sales shifted up in second position, while all others remain unmoved in the top five. See below for the top five best-selling vehicles in this segment during May 2022:

SUV classes experienced some interesting changes, however, it was the Toyota RAV4 that came home with the most sales of all models. It was followed by the Prado and then the CX-5 in the overall rankings. For premium buyers, it was the Volvo XC40 that recorded the highest figure, making it the best-selling premium SUV in the country for May.

See below for the top five best-selling SUVs in all segments during May 2022: