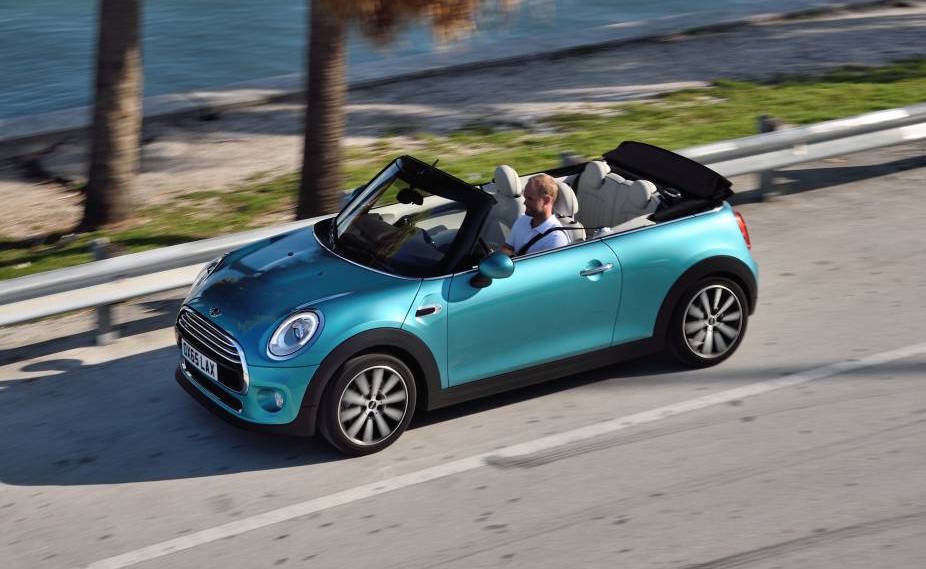 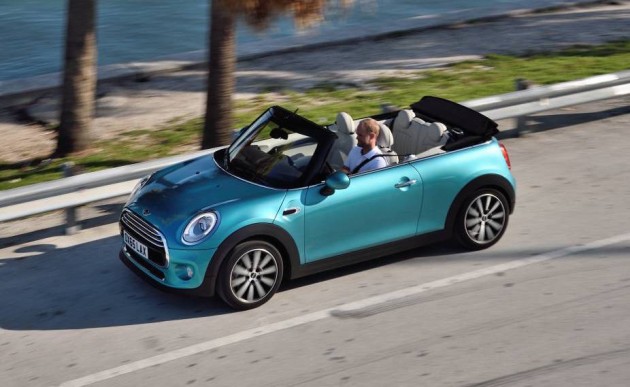 MINI unveiled the new convertible in October last year. It’s the first drop-top model to be based on BMW’s new UKL platform. It’s 98mm longer, 44mm wider, and 7mm taller than before, providing more cabin space. Boot space is also expanded, by 25 per cent, offering 215 litres with the roof up and 160L with the roof down.

Two main variants are being launched locally. The base model comes with a 1.5-litre turbo three-cylinder producing 100kW and 220Nm, connected up to a six-speed auto as standard. Acceleration from 0-100km/h takes 8.7 seconds, offering an average consumption 5.3L/100km.

Stepping up to the Cooper S version gets you a 2.0-litre turbo producing 141kW and 280Nm, also equipped with a six-speed automatic as standard. It’s able to sprint from 0-100km/h in 7.1 seconds, with a consumption average of 5.8L/100km.

Both variants come with a rear-view camera, alloy wheels, and an electric-folding soft-top roof with a sliding function as standard. The Cooper S adds MINI Navigation, LED headlights, a cloth and leather upholstery, and a John Cooper Works sports steering wheel.

The new model will officially arrive in Australia during the second quarter of 2016. Prices start from the following (excludes on-roads). See further below for the highlight standard features.