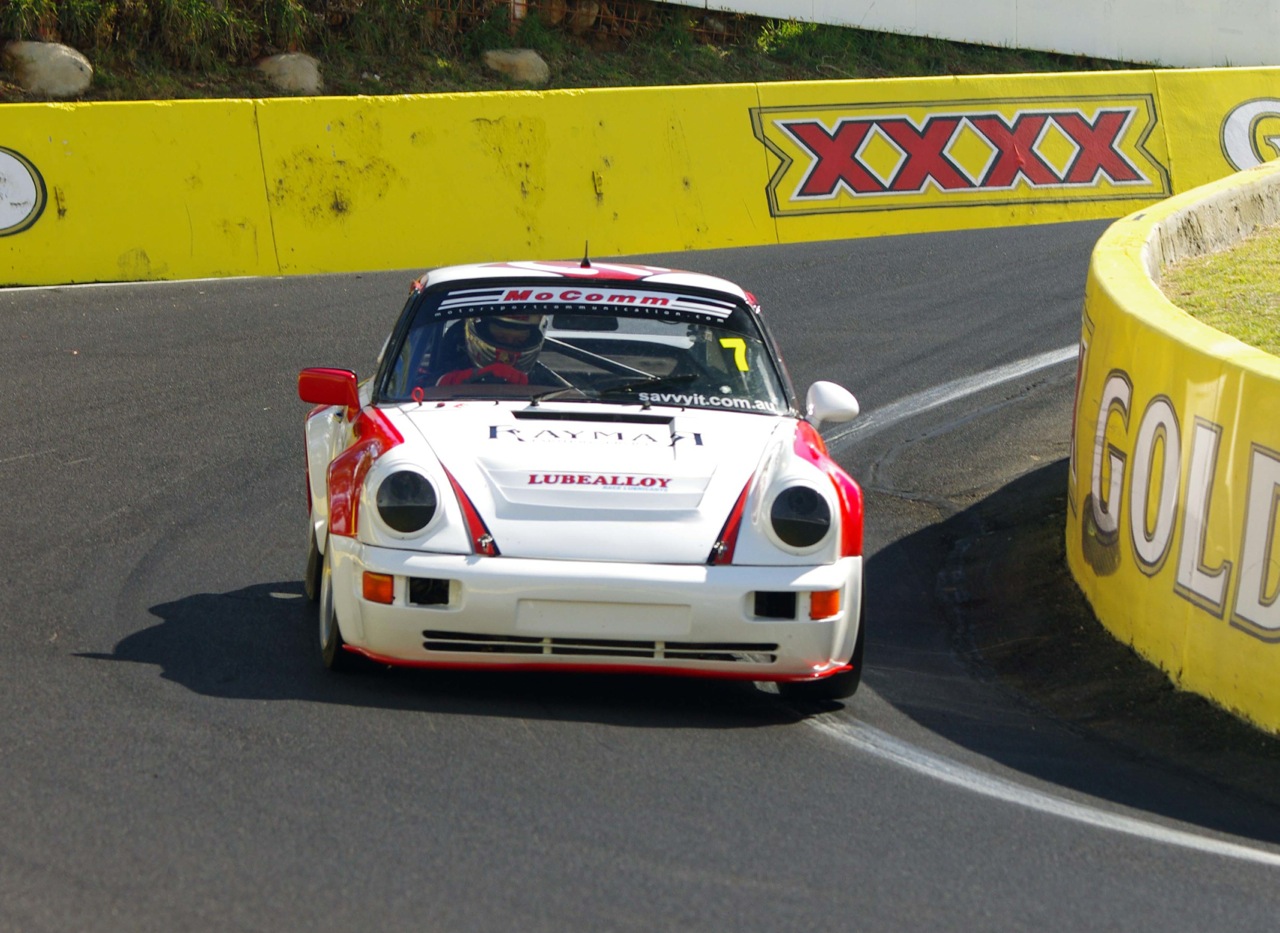 Good news, our partners over at GP EXEC have a track day coming up on February 11 at Wakefield Park. And as a special treat for all PerformanceDrive readers the day price is slashed by $65. 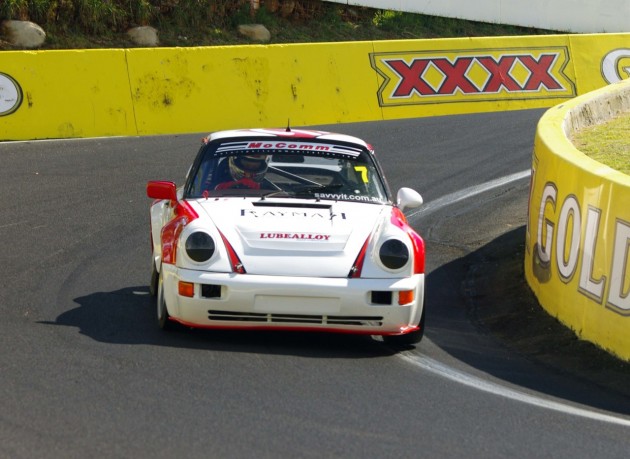 It’s normally $455. For PD readers it’s just $390. Pay $390 for a day on the track, sounds pretty good to us. You’ll get lots of track time, in fact, you and your car will probably want to have a rest at some point from all the track action. An additional driver is $90 and a guest/passenger is $40. We’ll be there.

If you’re not too fond of the idea of taking your own car onto the track, GP EXEC has a purpose-built Porsche 911 race car you can use (pictured above). It’s $300 for four laps, and $100 for an extra lap if you’re just having too much fun to get out. (A $2000 credit card security deposit is needed.)

Have you ever driven a Porsche flat out? No? Here’s your chance. And it’s on the track.