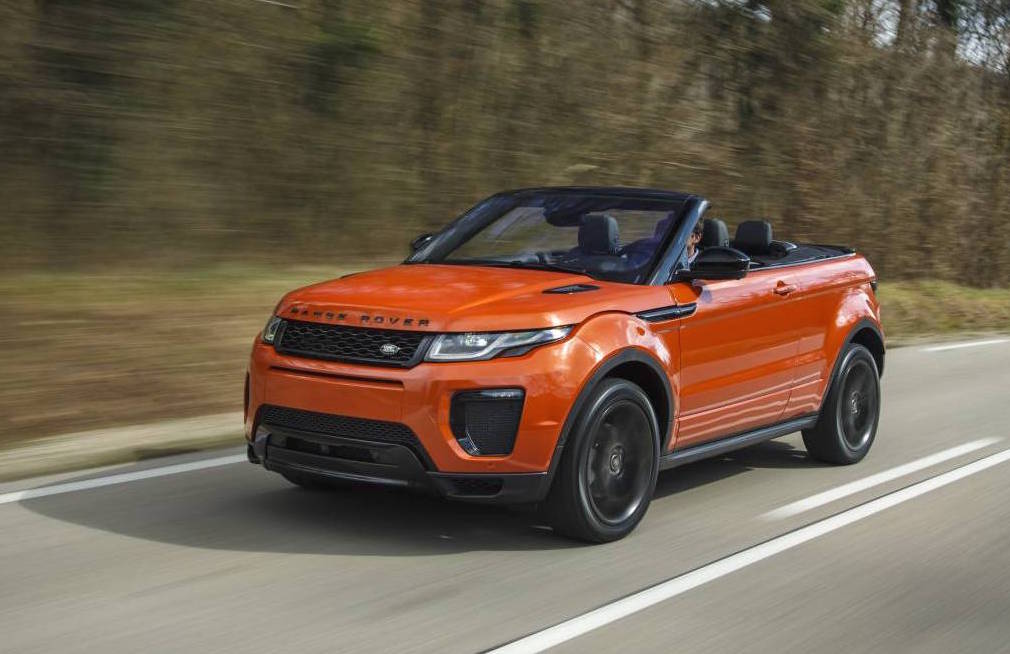 Jaguar, Land Rover and Volvo have reported strong growth in sales figures in the US for the year 2016, while rivals like Mercedes, BMW and Lexus have struggled to gain traction in the market. 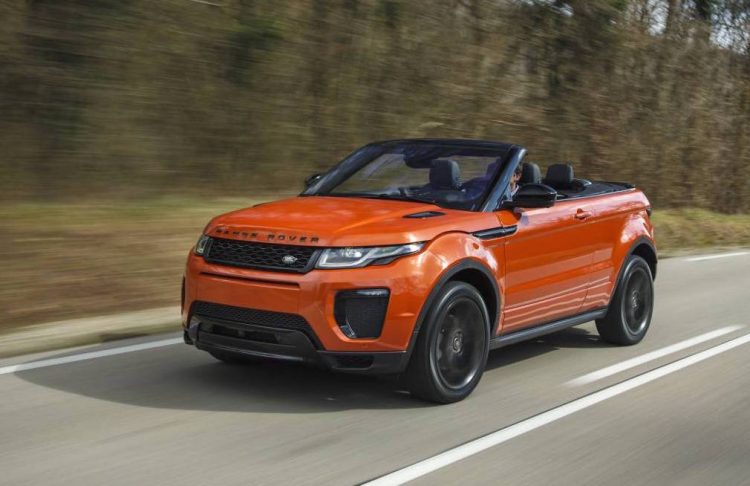 While overall growth of the automotive market has lost momentum, premium manufacturers like Jaguar Land Rover have made some serious moves, according to recent Autodata statistics.

The report showed that Volvo sales in 2016 increased a massive 21 per cent over the same time last year, with Land Rover reporting strong growth of 7.8 per cent. Tesla sales have increased about 78 per cent, although it should be noted that Tesla has an additional model on sale for 2016, the Model X.

Jaguar sales in the US this year have skyrocketed, having jumped a massive 93 per cent, tripling its sales up to 23,568, the largest growth for any manufacturer on Autodata’s report.

At the opposite end of the spectrum, established luxury marques like Mercedes, Lexus and BMW showed signs of decline, reporting drops of 0.4, 4.7 and 9 per cent respectively. Last month was particularly painful for these manufacturers, with October sales down 6.2 per cent for Lexus and 18 per cent for BMW. Mercedes remained relatively unscathed with just a 1 per cent drop.

Despite the recent drops, these manufactures still command a massive sales lead over the likes of Jaguar, Land Rover and Volvo for overall figures.