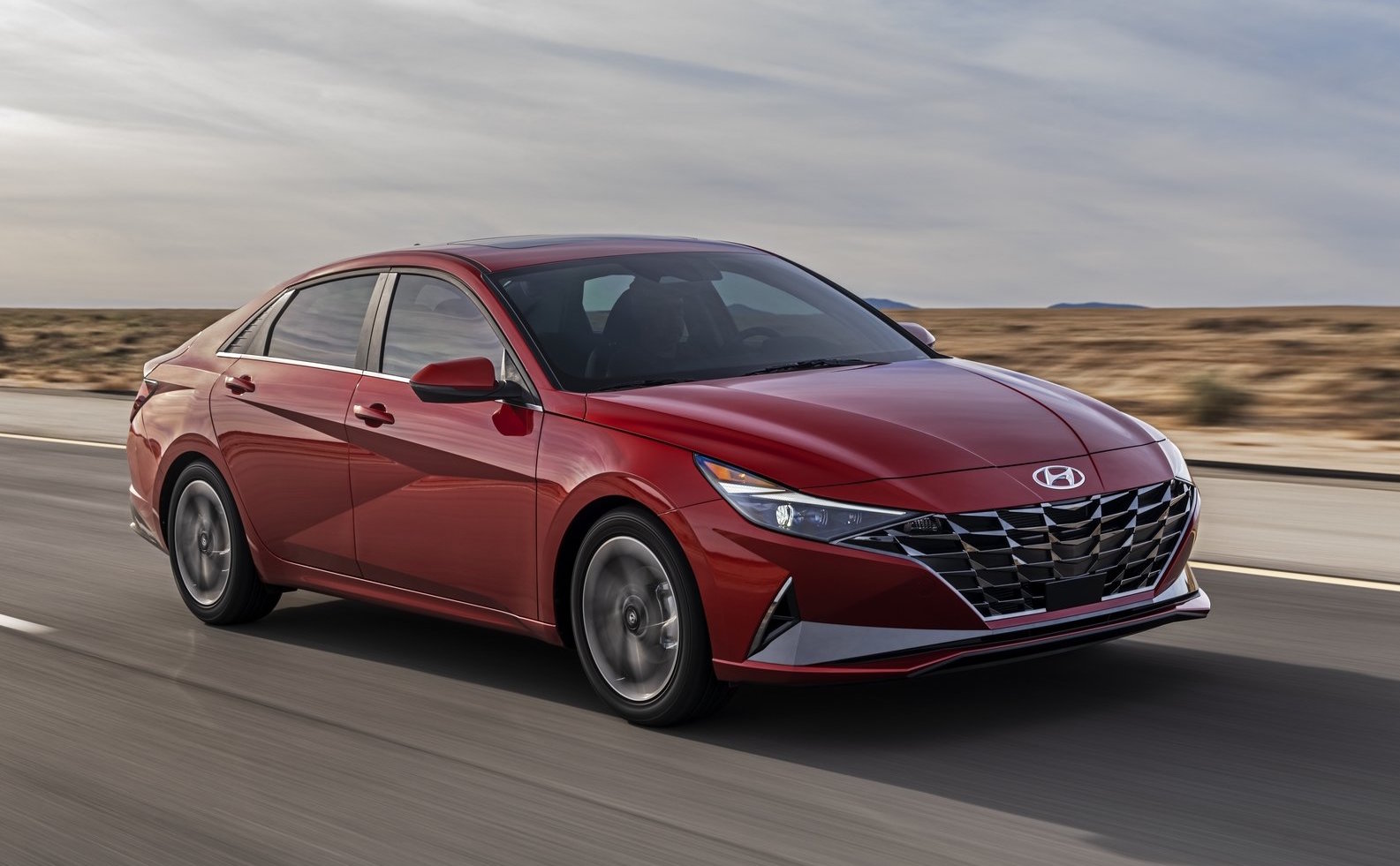 Following a teaser last week, Hyundai has now officially unveiled the 2021 Hyundai i30 sedan. In Australia, it will come in as the replacement to the Elantra. 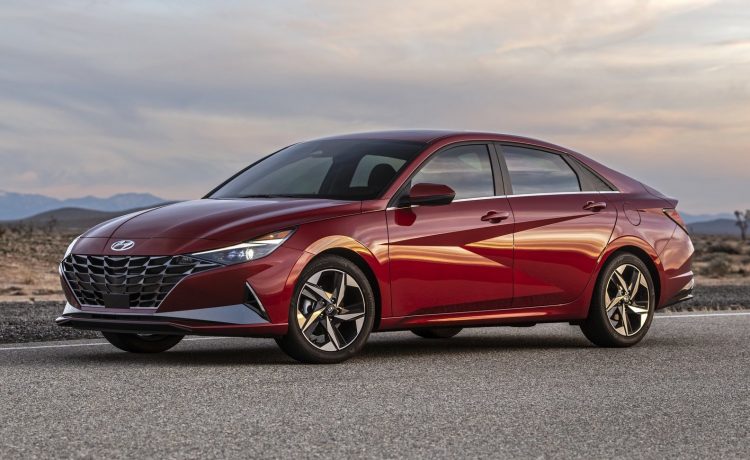 Despite a name change, the new model is pretty much the same as the Elantra in terms of its market segment positioning and general philosophy. However, this is an all-new model and it debuts a number of all-new components, technologies and features.

For starters, there’s a new platform that underpins the sedan. It provides a longer wheelbase, wider stance, and a lower roof for a sleeker and sportier profile compared with the outgoing Elantra. There’s also a brand new “Parametric Dynamics” design language applied to the body, with a monstrous front grille perhaps being the key highlight.

Hyundai calls it a parametric jewel pattern grille, which spans almost the entire width of the car. It connects up to new-look headlights that peel back towards the wheel arches. Along the sides you’ve got some angular panel creases with a large curvy section for the rear wheel arch. 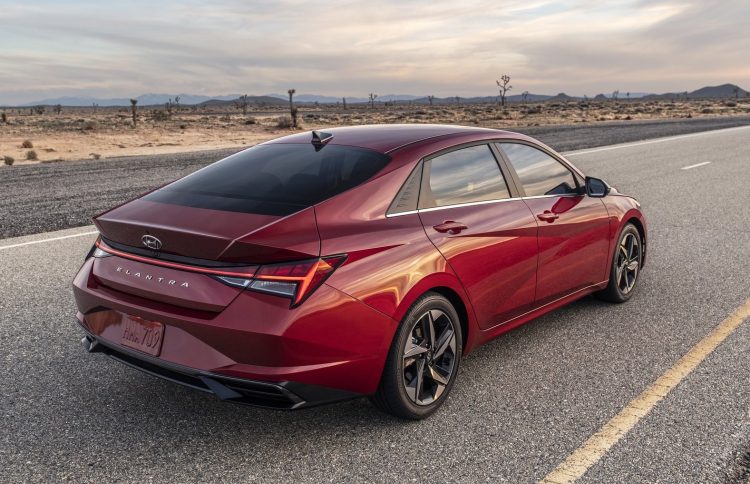 Around at the back is just as interesting, with a large cutaway in the boot profile that leaves an overhanging wing-like sculpture. Of course, the trending full-width taillight layout is applied, with a neat diffuser section lower down and low-mounted number plate.

Inside, there are two 10.25-inch digital screens that make up the media interface and instrument cluster. Customisable colour themes, a driver-focused dash and high centre console for a cockpit-like feel, slim climate vents and lots of metallic finishes complete the decor. The metallic finishes actually seem inspired by Hyundai’s sister company, Kia. 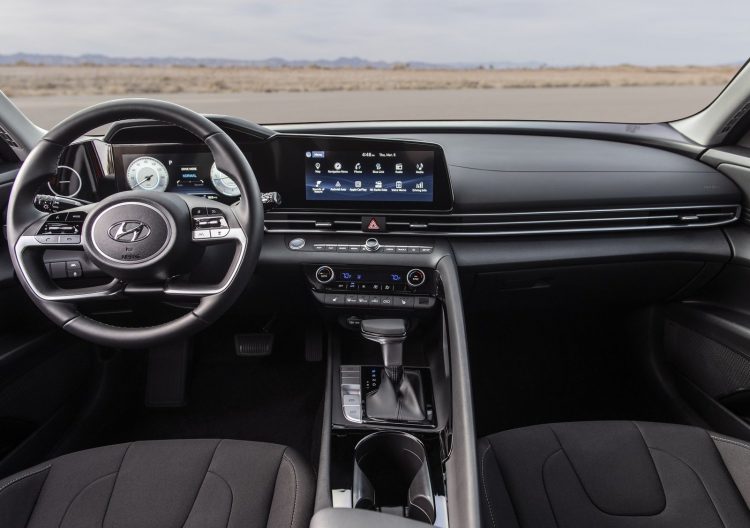 As for the powertrains, a hybrid package will be offered for the first time for the model. It consists of a 1.6-litre GDI petrol that’s paired with a 32kW electric motor, providing a combined output of 103kW and 264Nm. This is all connected up to a six-speed dual-clutch auto.

A 2.0L MPI will also be offered, producing 109kW and 179Nm, paired to a new CVT auto called Intelligent Variable Transmission. The IVT unit simulates gear shifts like a conventional auto, but uses a chain belt instead of a push belt, helping to improve efficiency and performance.

Hyundai Australia confirms the 2021 i30 sedan will go on sale locally during the second half of this year. Final specs and trim level details for this market are yet to be confirmed.