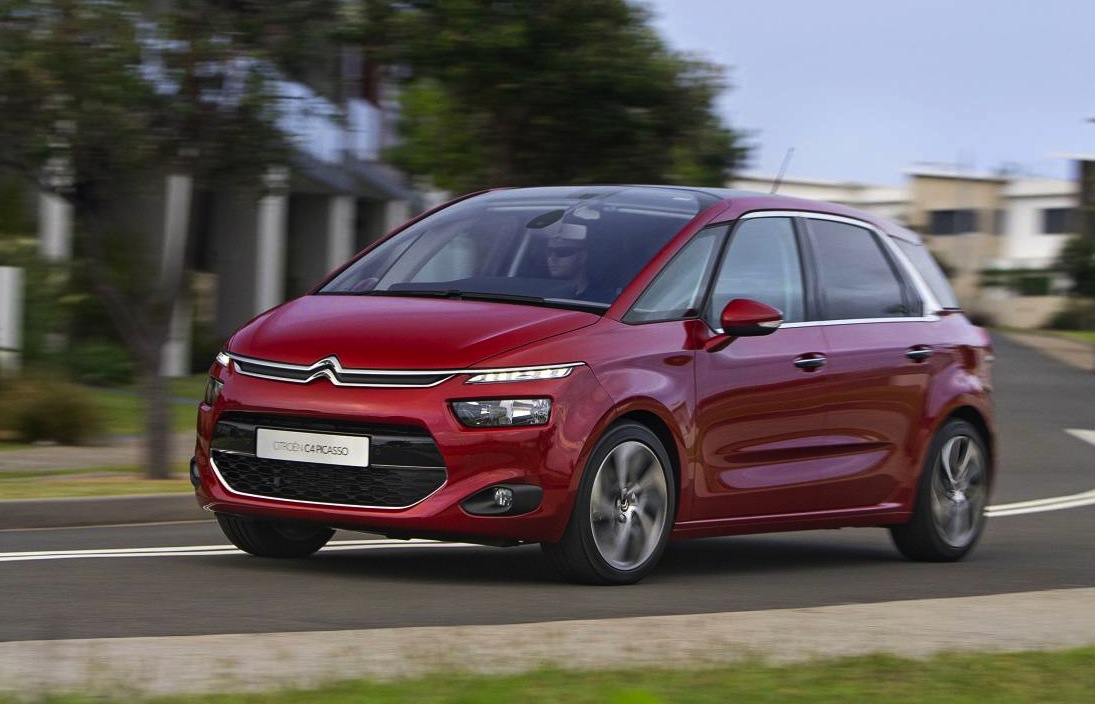 The funky new 2105 Citroen C4 Picasso has landed in Australia, bringing perhaps one of the more interesting designs to the otherwise monotonous MPV segment. 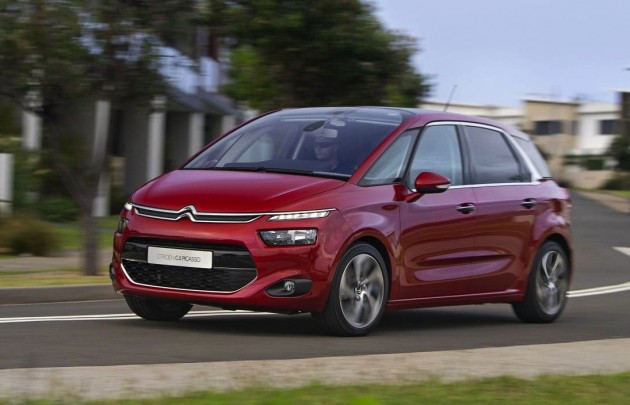 Citroen has always been renowned for coming up with creative and appealing designs, and the tradition carries on with the new C4 Picasso. It’s built on Peugeot’s EMP2 (efficient modular) platform, which is shared with vehicles such as the award-winning new Peugeot 308.

For the C4 Picasso, the platform showcases a number of segment-first features and innovative technologies. Some of them include a 360-degree external view monitor, automated parking, and the largest boot in the class rated at 537 litres.

The interior also offers seating for five and comes with dual TFT LCD screens, with a 12-inch item at the top of the dash, as well as a lower 7.0-inch screen for the car’s on-board functions. It offers satellite navigation and comes with 8GB of on-board media storage with DAB digital radio reception.

In the engine compartment sits a 1.6-litre turbocharged four-cylinder petrol engine producing 121kW of power and 240Nm of torque. It’s passed Euro 6 emissions standards and offers an average fuel consumption of just 5.6L/100km. The engine is backed by a six-speed automatic, helping to see 0-100km/h in 9.3 seconds. 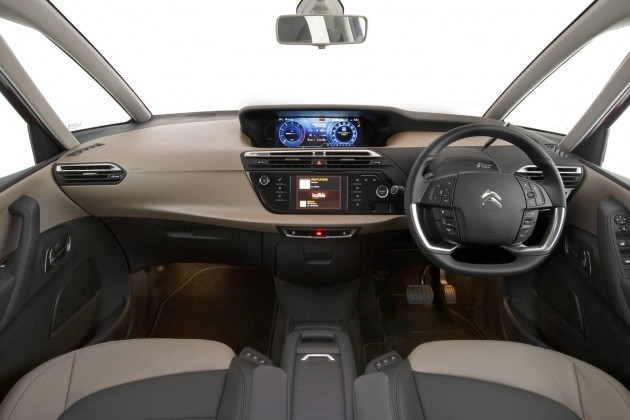 For buyers, Citroen says the new C4 Picasso offers the benefits of a combination of vehicle types. It’s not an SUV, or an MPV, or a wagon, yet it presents similar practicality of all three. It also comes with a six-year/unlimited kilometre warranty. Prices start at $40,990 (excluding on-road costs).