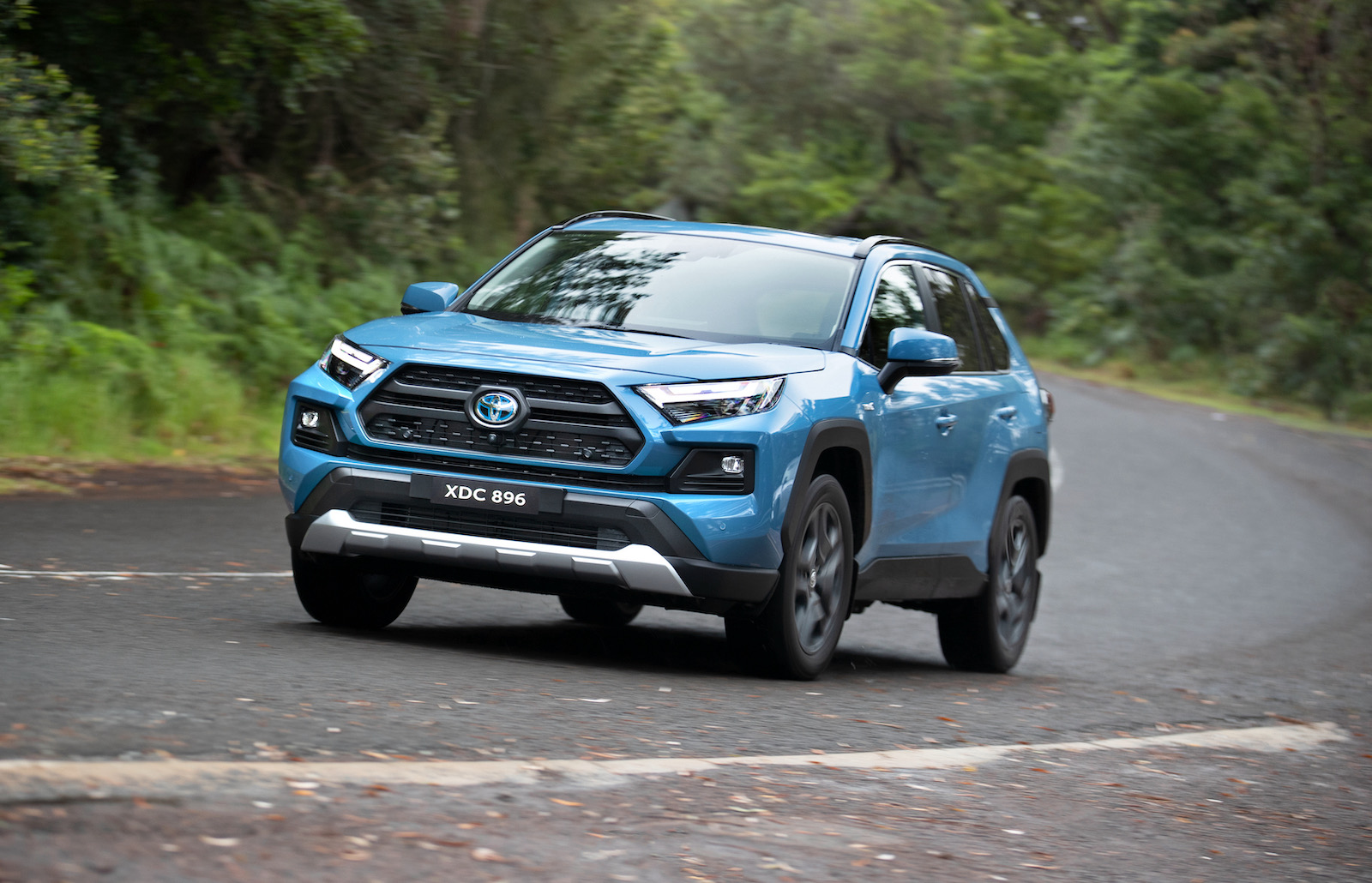 Australian new vehicle registrations figures have been released for April 2022, in the form of the VFACTS report, revealing a slow market partly due to global production backlog issues facing many industries.

According to the charts, 81,065 new vehicles were registered in April in Australia (we’ll call them sales). That’s down 12.2 per cent compared with April last year, and contributes to a 3.5 per cent downturn on year-to-date figures (YTD). 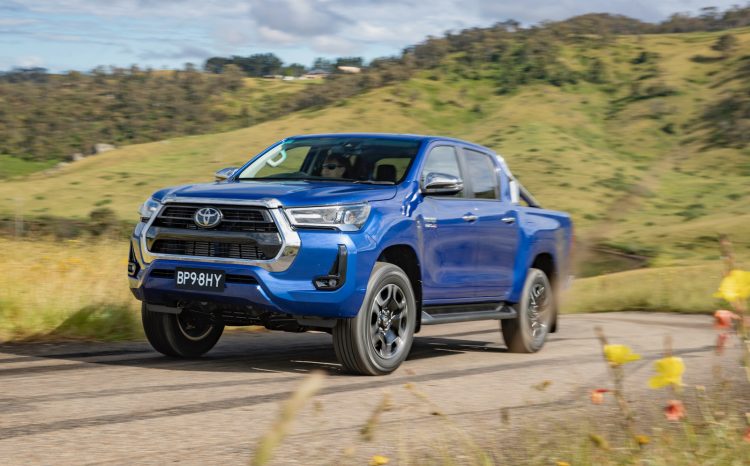 Invincible Toyota stands at the top, again. It recorded 17,956 sales in April. That’s actually down compared with last April, by 11.1 per cent – if Toyota is seeing downturns you know the industry is struggling. So far this year the Japanese auto giant is down 0.9 per cent.

Kia is on a good run, with its figure of 6180 units up 8.3 per cent for the month, contributing to a 3.3 per cent increase so far this year. In other parts of the top 10, we see Tesla certainly took a dive from March. It reported just 52 sales in April. We’ve heard its March figure of 4417 units was actually an accumulation of the first three months of this year. Even so, with just 52 units recorded in April, something certainly seems odd.

See below for the top 10 best-selling vehicle brands overall in Australia during April 2022:

Over in the luxury market, Mercedes-Benz is obviously at the top considering it made the cut for the overall top 10, listed above. Benz sales are up 7.3 per cent for the month but down 19.6 per cent across YTD.

Further down the list, Land Rover moved up a couple of positions from the previous month, while Jaguar joined Polestar for an equal ninth spot. All brands saw a downturn in figures for the month compared with the previous month (March this year).

See below for the top 10 best-selling premium car brands in Australia during April 2022: 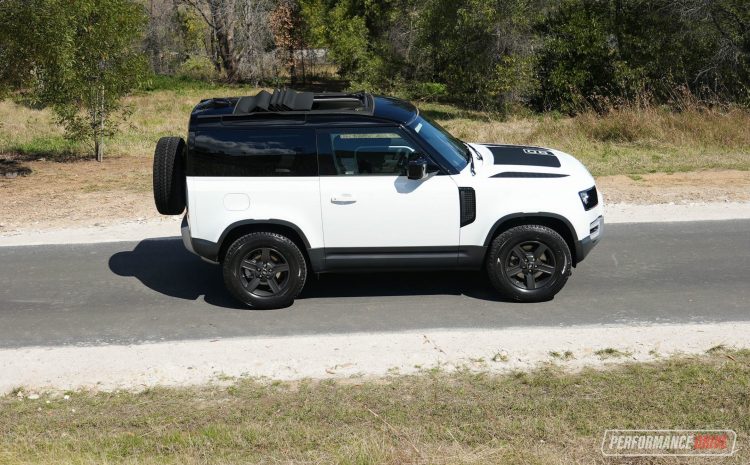 The Toyota HiLux continues as the best-seller for the month, followed by the Ford Ranger. We suspect the new Ranger will stir things up a bit when it arrives very soon. Four utes make up the top 10, again proving their growing popularity.

Most of the other nameplates in the top 10 remained from the previous month this year, only with the Toyota LandCruiser joining the list this time. It seems to jump in and out of the top 10 throughout the year. In this section it does include all LandCruiser models though, including the 70 Series ute as well as the new 300 LandCruiser.

The top 10 best-selling vehicles in Australia during April 2022 were as follows:

In the humble small cars class, the Toyota Corolla is ahead of the pack for the month. But it isn’t the leader for sales so far this year. That goes to the Hyundai i30. The i30 has recorded 7924 sales YTD, compared with 7239 Corollas. The Kia Cerato still has some catching up to do but isn’t that far behind, recording 4641 units.

It looks like the new Subaru WRX might be getting some numbers on the board, with the all-new model scheduled to launch next week. It managed to move up into seventh position in this class for the month, following just 2 new registrations the previous month. It’s impossible to tell if these are of the new model or existing stock.

In other areas we see the new Honda Civic isn’t really catching on, with dwindling numbers once again. So far this year the iconic nameplate has recorded just 228 sales, and that’s down 84.6 per cent on the same four-month period last year. Perhaps this is due to the skyrocketing new price?

Overall class figures topped 6023 units, which translates to a downturn of 24.8 per cent YTD and a 20.3 per cent decline on last April. See below for the top 10 best-selling small cars in Australia during April 2022: 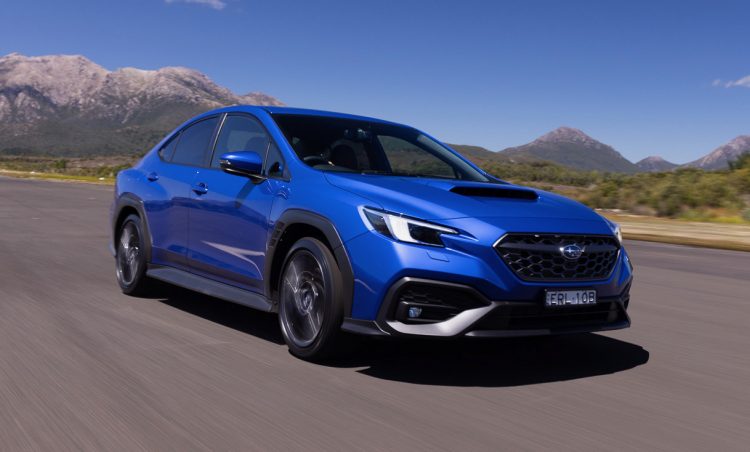 Premium small cars were dominated by the Mercedes-Benz A-Class, again. It posted a strong April effort, managing to increase on last April’s sales by 24.2 per cent. The BMW 1 Series went out to less than half as many buyers, with its month-to-month trend showing a downturn of 50.9 per cent. Both models are seeing drops YTD, however. Meanwhile the Audi A3 is up by 40.4 per cent YTD.

Segment numbers reached 563 units in April, while the year-to-date trend is 38.3 per cent down and 22.8 per cent down on last April.  See below for the top five best-selling vehicles in this segment during April 2022:

In the standard sedan class the most well-known standard sedan, the Toyota Camry, tops the charts. But its numbers did drop quite a bit compared with the previous month, and dropped 56.6 per cent compared with last April. This could be due to production delays brought on by the global chip shortage. It still managed to beat its nearest rival, posting almost three times as many units.

Segment figures hit 916 new registrations, which is down 42.2 per cent on last April. The year-to-date number is actually up, 2.5 per cent. See below for the top five best-selling vehicles in this class during April 2022:

Stepping up to the luxury mid-sizers, the new Mercedes C-Class seems to be picking up, standing at the top of the class for the month. That initial explosive burst of numbers from the Tesla Model 3 have pretty much fizzled out to more realistic figures for April, with 52 units registered.

The Polestar 2 is still going pretty strong, while the BMW 4 Series jumped back into the top five for the month. The new i4, which is listed as a seperate model to the 4 Series for some reason, recorded 12 units.

This segment reported 1352 sales during the month, which as you may notice is higher than the non-premium class above. However, there are 18 seperate models listed in this class compared with just 10 models in the class mentioned above. Year-to-date figures are up 26.7 per cent, and up 97.7 per cent compared with last April.

The top five best-selling vehicles in this segment during April 2022 were as follows: 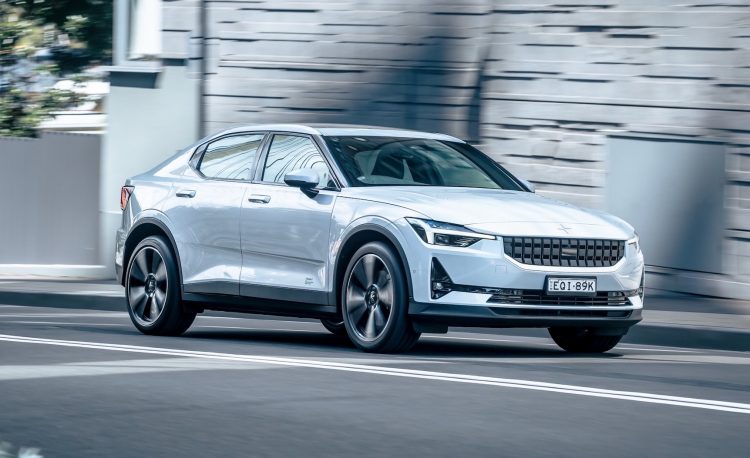 Kia Stinger sales experienced a nice little blip in April, with its figure up 203.8 per cent compared with last April. Year-to-date, the sports sedan is up 53.3 per cent.

As for the two-model class in total, 395 units were registered. That’s up 114.7 per cent on last April, contributing to a 39.2 per cent increase on year-to-date. The only vehicles listed in this class in VFACTS for April 2022 reported the following figures:

In the large premium class the Porsche Taycan is still going very strong, topping the charts here again. The BMW 5 Series and Audi A6 were neck and neck in April, leaving the Mercedes E-Class to dwindle in the shadows.

Segment numbers reached 164 units for the month, which is down 42.3 per cent on last April. Year-to-date the class is experiencing a 42.3 per cent decline. The top five best-selling vehicles in this segment during April 2022 were as follows:

It looks as though the new Subaru BRZ will soon overtake the ever-popular Ford Mustang, with figures getting very close in April. The new Toyota GR 86 is about to join the ranks as well, which could further pull down Mustang figures. Let’s see.

This segment reported 240 sales in April overall, and that’s down 45.3 per cent on last April. The YTD tally stands at a 33.8 per cent decline. The top five best-selling vehicles in this class during April 2022 were as follows: 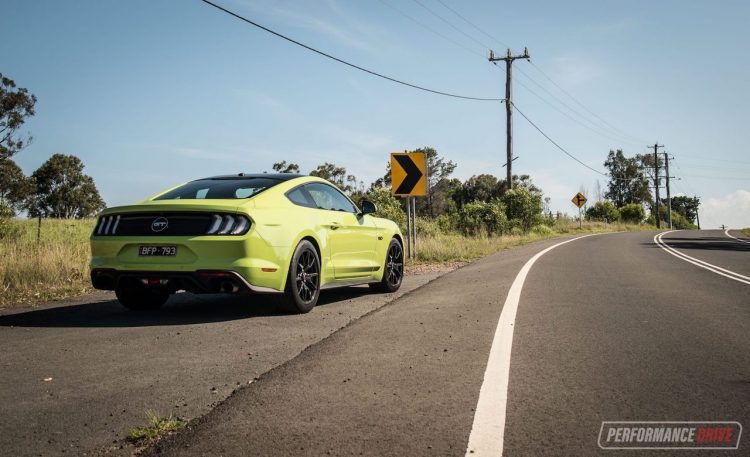 Here we see the BMW 4 Series is maintaining its lead, ahead of the Mercedes-Benz C-Class two-door and Audi A5. Toyota GR Supra figures are hanging in there, but it will be interesting to see how the updated model, including the introduction of a manual transmission option, will play out for the legendary nameplate later this year.

Overall, the segment reported 169 sales during April, which is down 50.7 per cent on last April. The YTD tally is 28.1 per cent down on the same four-month period last year. The top five best-selling models in this segment during April 2022 were as follows:

Upper-end driver’s cars were led by the Porsche 911 again, and its YTD figure is up an impressive 29.8 per cent. Ferrari continues to post consist numbers, and quite high for such an exotic carmaker, while Bentley is up there as well. The BMW 8 Series and Aston Martin matched each other for the second month in a row.

Class figures hit 86 units in April. That’s down 15.7 per cent on last April, and contributes to a 4.2 per cent decline on YTD efforts. See below for the top five best-selling vehicles in this class during April 2022: 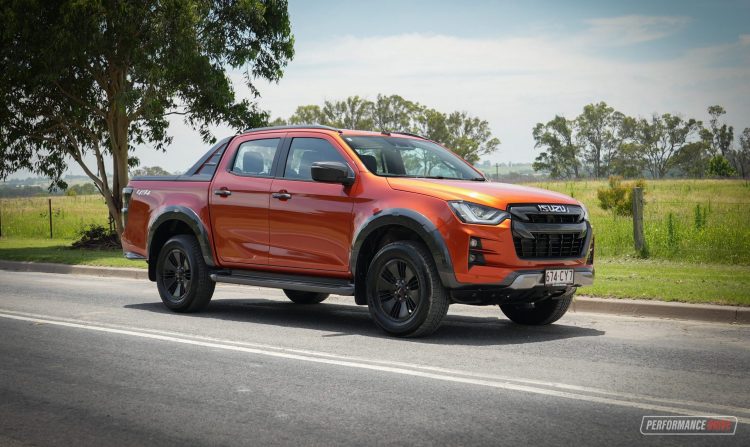 Into the rugged workhorses, and obviously the Toyota HiLux wins the race here given it was the best-selling nameplate overall in April. Elsewhere in the combined 4×2 and 4×4 class, the Ford Ranger is back into second spot after sitting third in March, while the Isuzu D-Max jumps to third, overtaking the Triton.

Over in the 4×4-exclusive ute segment, the LandCruiser 70 Series remains in front. The RAM 1500 moved up to third spot for the month, while the Chevrolet Silverado booted out the Jeep Gladiator in the top five standings. See below for the top five best-selling vehicles in this segment during April 2022: 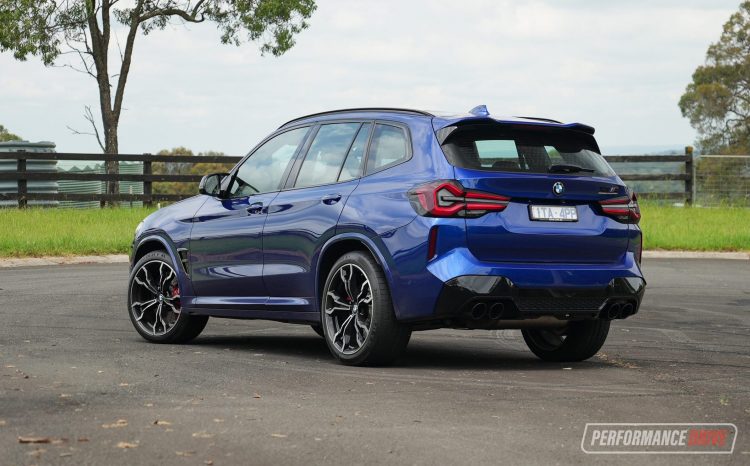 Lastly, the fastest-growing vehicle class of all, the SUVs. The Toyota RAV4 was the best-selling model overall for the month, with its YTD tally of 13,862 standing at a positive of just 0.1 per cent. Meanwhile, the best-selling premium SUV overall was the BMW X3. Its YTD figure of 1533 is up 7.3 per cent.

See below for the top five best-selling SUVs in all segments during April 2022:

Total new vehicle sales in Australia in April 2022 down up on March 2022 figures. During April 2022, Australian consumers bought 81,065 vehicles according to VFACTS, as mentioned, compared with 101,233 in March. Overall sales for the month are down 12.2 per cent compared with April 2021, and down 3.5 per cent year-to-date.