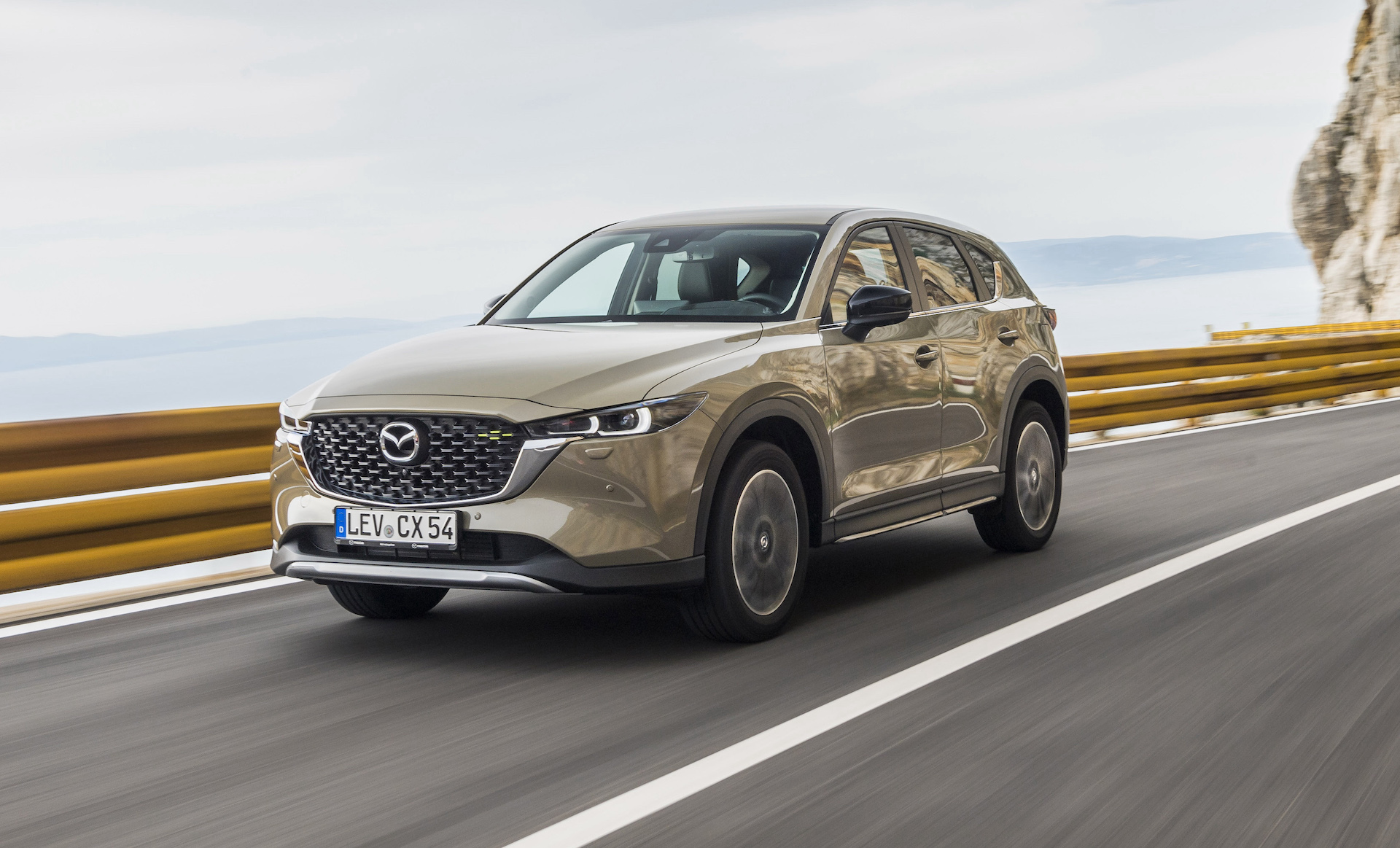 Can you believe we are already into the second month of the year? We just got over what was a pretty miserable year in 2021. But looking at January 2022 VFACTS new vehicle registration figures, released today, it looks like we’re off to an ordinary start on the market. 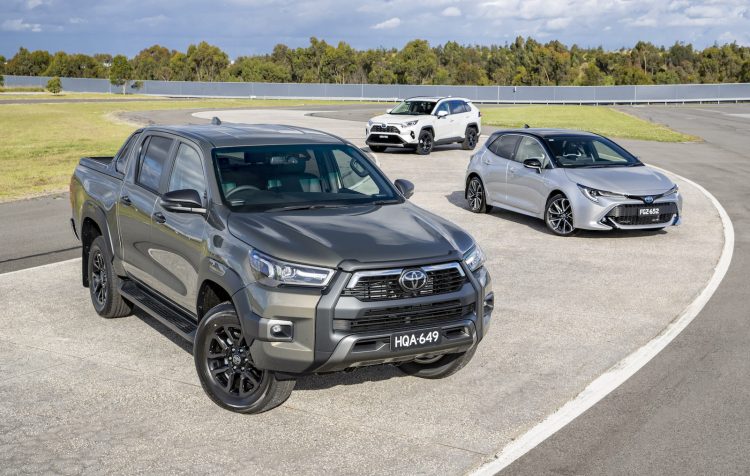 According to VFACTS figures (new vehicle registrations, but we’ll call them sales for brevity), there were 75,863 new vehicles sold in January, 2022. That’s down 4.8 per cent on the 79,666 units that were sold during January last year. And keep in mind we just got out of lengthy pandemic-related lockdowns back then as well.

Some of the downturn is being blamed on parts supply shortages and subsequent delivery delays brought on by the pandemic. Speaking about January figures and the delivery delays, Tony Weber, CEO at the Federal Chamber of Automotive Industries, said:

“The microprocessor shortage and the pandemic’s impact on supply chains continues into 2022. This is an issue impacting markets all over the globe. Despite this, consumer interest, inquiry, and the fundamental demand for new cars in Australia remains strong. Manufacturers are continuing to work hard to address supply chain and production issues.”

In the territories, the Australian Capital Territory reported 1175 units (down 9.7 per cent), and the Northern Territory recorded 617 sales (down 13 per cent).

Toyota is off to a good start and has set the lead for the first month of this year, despite being hit hard by the chip shortage, recording 15,333 sales. That’s down 8.8 per cent on January last year. Meanwhile, the second favourite, Mazda, saw its figure of 9805 units jump 15.2 per cent for the month.

It looks like Hyundai took a bit of a dive in January, losing its usual third place to Mitsubishi and Kia for the month, resulting in fifth place. The remaining top 10 stuck in the same positions from the previous month in December.

See below for the top 10 best-selling vehicle brands overall in Australia during January 2022: 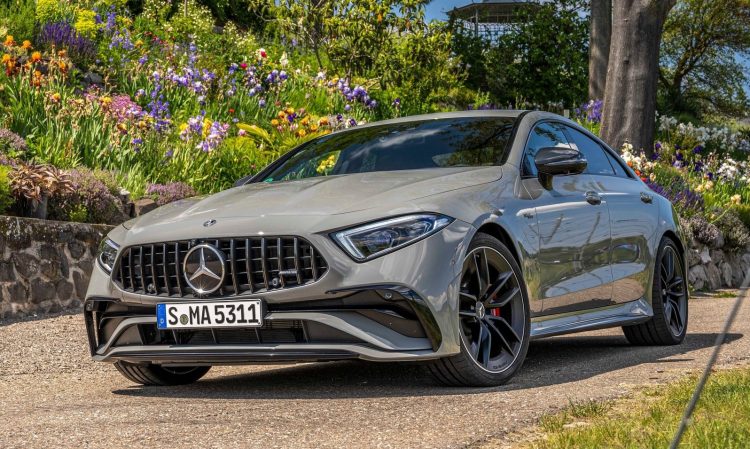 Premium marques were topped by Mercedes-Benz, with its sales down 5.2 per cent on January last year. BMW saw its figure drop 8.0 per cent, and Audi figures plummeted 46 per cent.

Volvo came very close to toppling Audi, in fact, with the Swedish brand recording 726 units (down 9.6 per cent). Similarly, Land Rover saw a decent rise in the rankings, moving into sixth spot from eighth in December. Although, its effort is down 36.8 per cent on the same month last year.

See below for the top 10 best-selling premium car brands in Australia during January 2022:

The Toyota HiLux has set the benchmark once again as best-selling vehicle mode, charging into the year with 3591 sales. However, that’s down 8.2 per cent on January last year. Meanwhile the runner-up for the month, the Ford Ranger, recorded 3245 sales during the month which is up 4.0 per cent. Again, some of the blame can be directed at the supply shortages for the HiLux.

The third best-seller for the month was the Mazda CX-5, surprisingly. We haven’t seen the SUV this high up in the top 10 for a while. Its sales are up 54.4 per cent compared with the same month last year, perhaps spurred on by the arrival of the facelifted model. It brings in a new Touring Active variant. Likewise, the Subaru Forester jumps in, probably thanks to the arrival of a recent update as well.

The top 10 best-selling vehicles in Australia during January 2022 were as follows: 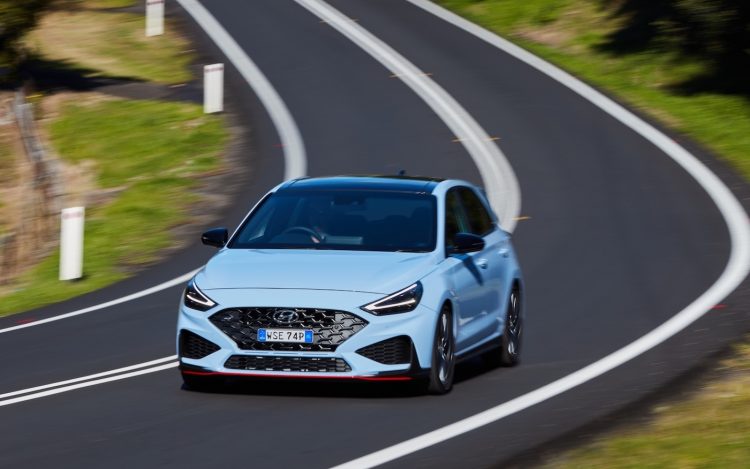 Starting with the small car class, and it’s the Hyundai i30 that sets the pace. However, sales are down quite a bit compared with December. Kia Cerato sales look like they are creeping up, but it’s the Mazda3 that took the biggest jump. It recorded 1273 sales, pretty much doubling the 650 units sold in December.

Interestingly, it looks like the new Honda Civic isn’t drawing much appeal. The new model was launched late last year and since then, sales numbers have dropped consistently, perhaps due to the alarmingly high new prices. Honda Australia sold 284 Civics in October, then 118 in November, to 83 in December, and now down to just 58 in January. Showroom entry officially took place on December 6, with prices starting from $47,200 (drive-away). The chip shortage likely impacted here as well.

Overall segment sales hit 6079 units in January (down 27.4 per cent on last January). See below for the top 10 best-selling small cars in Australia during January 2022:

Premium small car sales were dominated by the Mercedes A-Class in January, with the junior luxury car outpacing its nearest rival, the BMW 1 Series, by almost three times the amount. BMW 2 Series Gran Coupe numbers are looking good though, for a somewhat niche, sporty package.

This class reported 486 sales overall during the month, which is down 45.1 per cent on last year. The top five best-selling vehicles in this class during January 2022 were as follows: 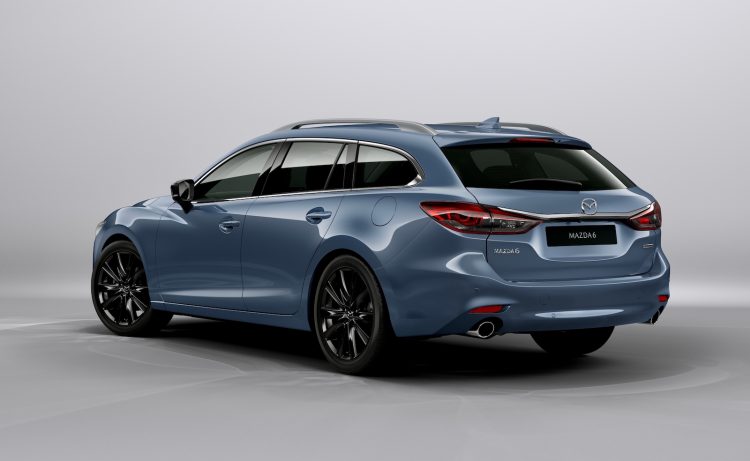 Over in the conservative sedan class, and what do you know, it’s the Toyota Camry that conquers all. Its sales are up an impressive 51.3 per cent on last January. Most others in this category remained steady from the previous month.

Class figures sat at 1572 units overall, which is up 19.4 per cent compared with last year. See below for the top five best-selling vehicles in this class during January 2022:

Premium mid-size cars topped 767 sales overall for the month, and that’s down 19.5 per cent on last year. In other words, an exact contrast on the non-premium sector above.

The most popular model was the Mercedes CLA-Class, followed by the BMW 3 Series and Mercedes C-Class. Compared with last year the CLA is up 84.8 per cent, while the 3 Series is up 16.5 per cent and the C-Class is down 70.1 per cent.

The top five best-selling vehicles in this class during January 2022 were as follows:

The Holden Commodore is officially gone from the records for the first time. Up until December, VFACTS always reported zero sales, whereas for January the nameplate does not exist in the listing at all – aww. It’s about time though as Holden has been gone for some time now.

That leaves only the Kia Stinger and Skoda Superb. However, we have heard rumours and reports that there will be no new Stinger once this one finishes its production stint. It’s understood it might be around for a couple more years though, especially as it is used by the police in some regions in Australia.

Overall class figures hit 126 units, which is down 35.4 per cent on last year. The only vehicles listed in this class in VFACTS for January 2022 reported the following figures:

The pick of the large luxury cars was the Porsche Taycan in January. It has been slowly sneaking its way to the top in recent months. And it hasn’t just past the runner-up, the Mercedes E-Class, it easily edged out in front for January. Sales are up 184.6 per cent for the electric sports sedan, from 13 units to 37.

Segment figures topped 109 sales overall, which is down 31.9 per cent compared with last January. The top five best-selling vehicles in this segment during January 2022 were as follows: 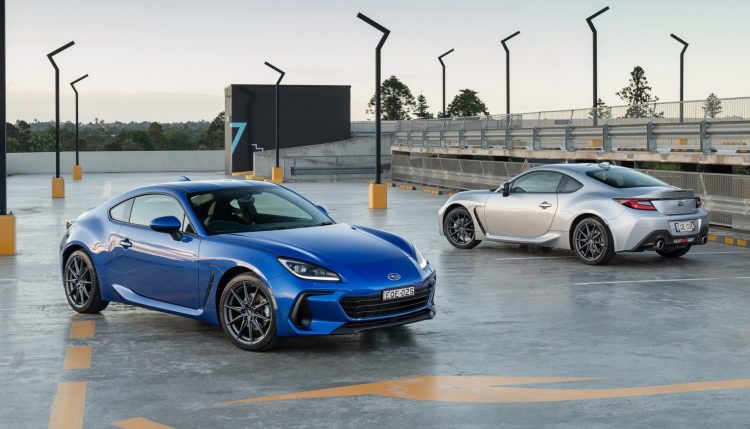 So, how are the sports cars starting the year? Although the Ford Mustang was the best-seller overall for January, the new Subaru BRZ will be one to keep an eye on. It was nibbling at the heels of the American muscle car in January. And the BRZ is basically a limited edition at the moment, with the first production allocation for Australia sold out. Once production is in full swing we might see a big rise in figures.

In the entry sports car class sales topped 316 units. That’s down 44.1 per cent on last year. The top five best-selling vehicles in this segment during January 2022 were as follows:

In the more serious stuff and it’s the Mercedes C-Class two-door that sets the pace. It is quite often at the top, fighting it out with the BMW 4 Series. Sales are up 9.6 per cent for the Merc and down 3.6 per cent for the Beemer. Elsewhere, it looks like the Chevrolet Corvette is officially on the books, setting a decent pace to kick things off.

Class figures reached 251 units for the month, and that’s up 11.6 per cent on last year. The top five best-selling models in this segment during January 2022 were as follows:

At the hardcore end of the sports car classes, it seems Ferrari has shot out of the gate to get the ball rolling. It just outrun the Porsche 911 during the month. Most others dwindled in the shadows.

Segment numbers topped 57 units, which is down 3.6 per cent on last year. See below for the top five best-selling vehicles in this class during January 2022:

So we know the HiLux is kicking goals to begin the year, followed by the Ford Ranger, the Mitsubishi Triton and Isuzu D-Max, but what about the rest? Well it seems VFACTS has cleaned up the listing in the 4×2 section, removing the VW Amarok and Mercedes-Benz X-Class, leaving eight contenders.

Both of those German offerings have been moved into the 4×4-exclusive category, joining the likes of the LandCruiser 70 Series, LDV T60, and RAM trucks and the such. The top 10 best-selling utes (4×2 and 4×4 combined – excludes LandCruiser, LDV T60, RAM 1500 etc.) for January 2022 were as follows:

In the 4×4-exclusive ute category, the Toyota LandCruiser 70 Series set the pace, with the Amarok joining in for second spot. The LDV and RAM 1500 continue their positions from the previous month.

See below for the top five best-selling vehicles in this segment during January 2022: 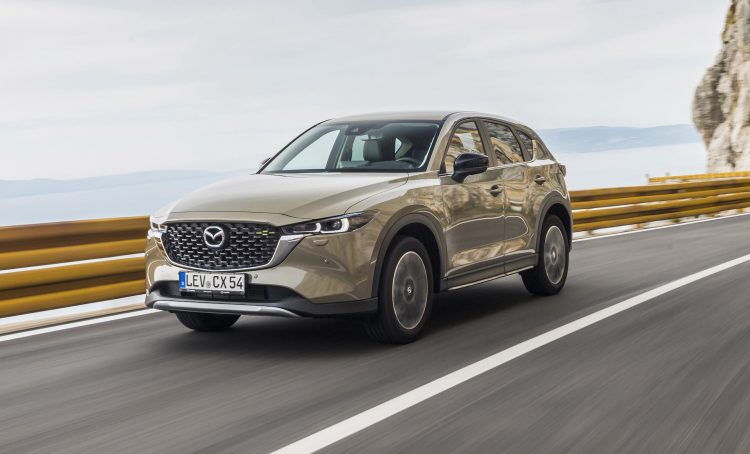 The premium medium SUV category saw the biggest growth, with sales up 18.7 per cent. Most other classes experienced a drop except the light SUV category which is up 6.0 per cent. See below for the top five best-selling SUVs in all segments during January 2022:

Total new vehicle sales in Australia in January 2022 were down on December 2021 figures. During January 2022, Australian consumers bought 75,863 vehicles according to VFACTS, as mentioned, compared with 78,402 in December. Overall sales for the month are down 4.8 per cent compared with January 2021.