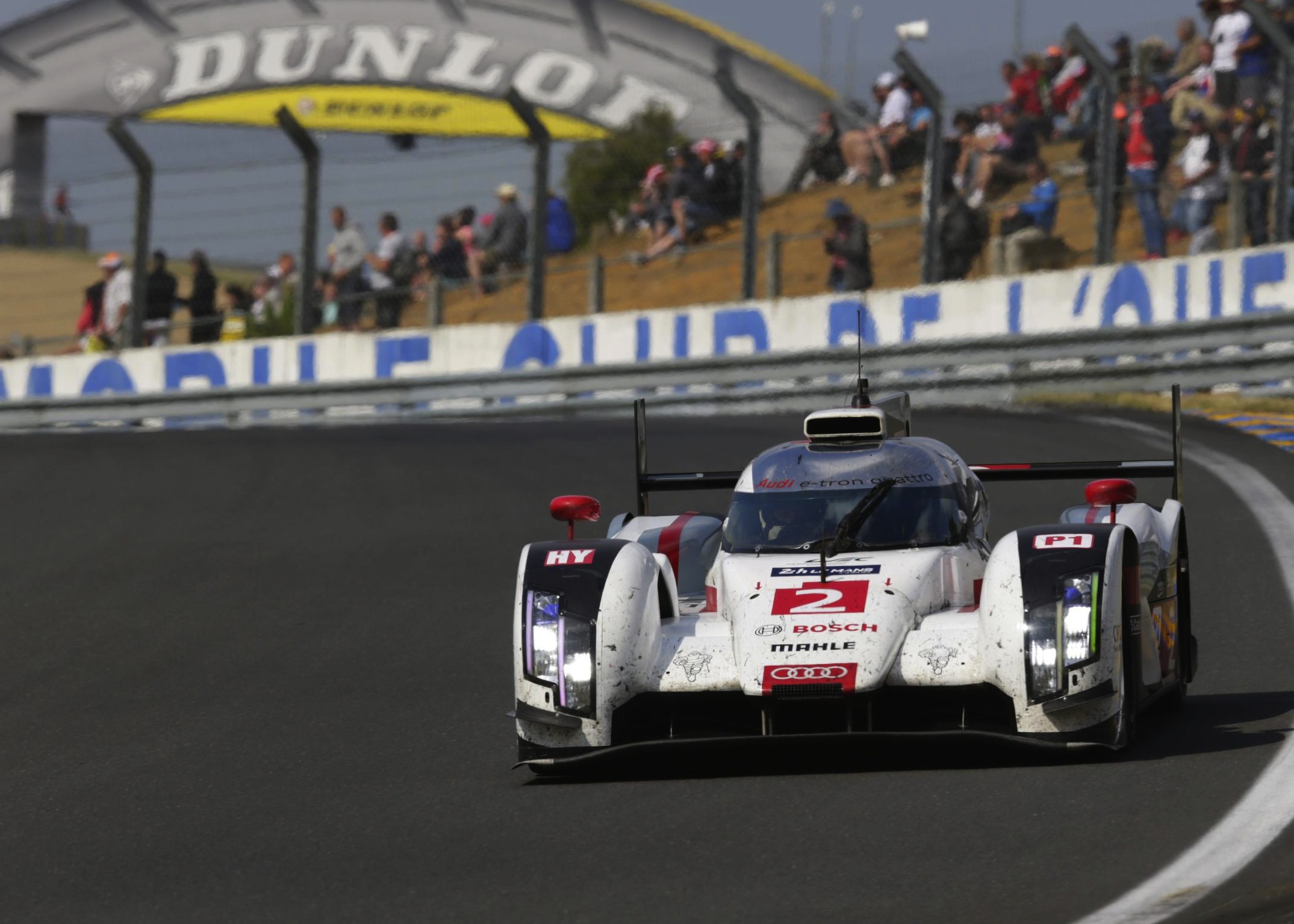 Over the weekend Audi won the famous Le Mans 24 hour endurance race for the 13th time in 16 attempts. Two Audi R18 e-tron quattro race cars took the number 1 and 2 position on the podium. 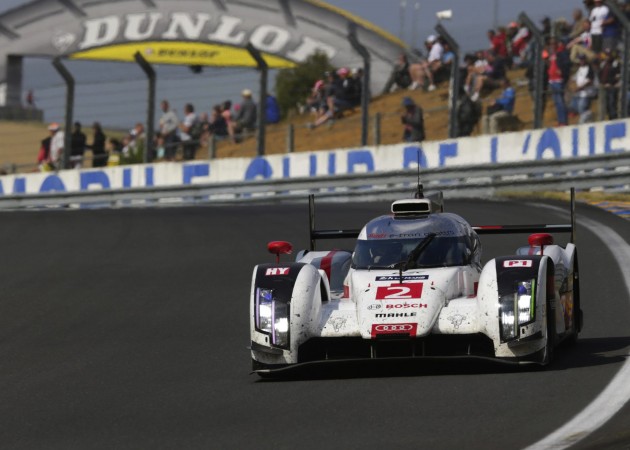 This year’s event was a big one, with Porsche returning to the sport after 16 years absence. Toyota also proved very competitive, coming in third place with the TS040 Hybrid LMP1 car.

The winning trio in the number 2 Audi, made up of Marcel Fassler, Andre Lotterer and Benolt Treluyer, ended up with 379 laps after 24 hours. The number 1 R18 followed with Lucas di Grassi, Marc Gene, and Tom Kristensen doing the driving, completing 376 laps. 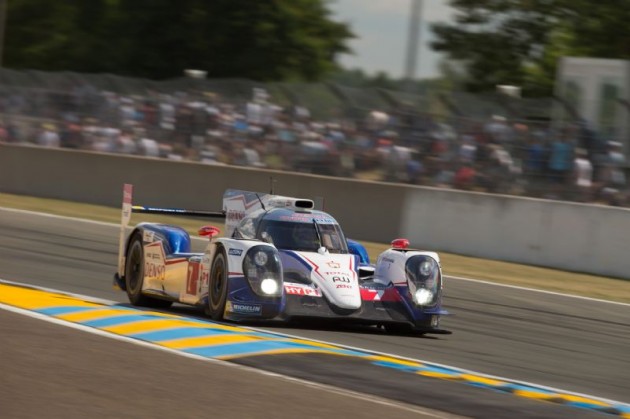 Porsche was one of the favourites early on in this year’s event. The brand is currently the most successful in Le Mans history with 16 wins in total over the years. Dumas, Jani and Lieb managed 348 laps in the Porsche 919 Hybrid, good enough for fifth place overall. 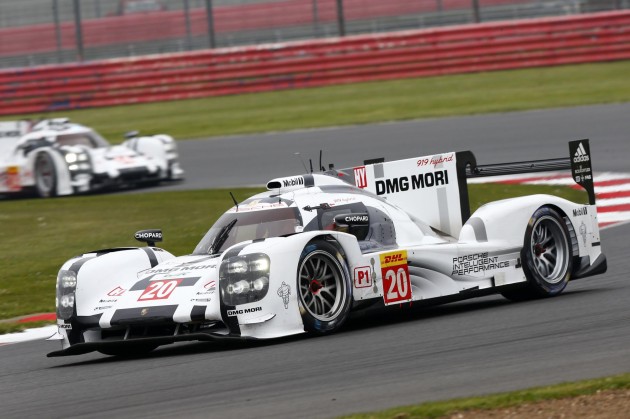 See below for the top three results in each class: