Nissan and its luxury arm Infiniti and motorsport partner Red Bull Racing F1 will go separate ways at the end of the year, the Japanese company has just announced. 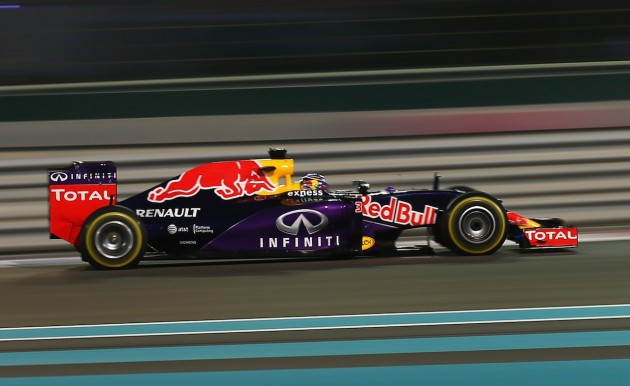 Both the Red Bull Racing Formula One team and Nissan and Infiniti have reached a mutual agreement to discontinue their partnership in the iconic sport at the end of December this year. The partnership termination comes one year ahead of originally expected.

The partnership has been very successful, with the team taking home four consecutive Formula One constructor and driver world championships between 2010 and 2013. Infiniti and Red Bull begun their commercial partnership in 2011, before Infiniti became the title sponsor in 2013.

Nissan says it will not be providing light commercial vans to the team anymore, while the commercial partnership between Infiniti and Red Bull will end at the end of the 2015 Formula One season.

It’s a bit of a surprise move, but it will be interesting to see who jumps on board as Red Bull Racing’s new title sponsor beyond 2016.