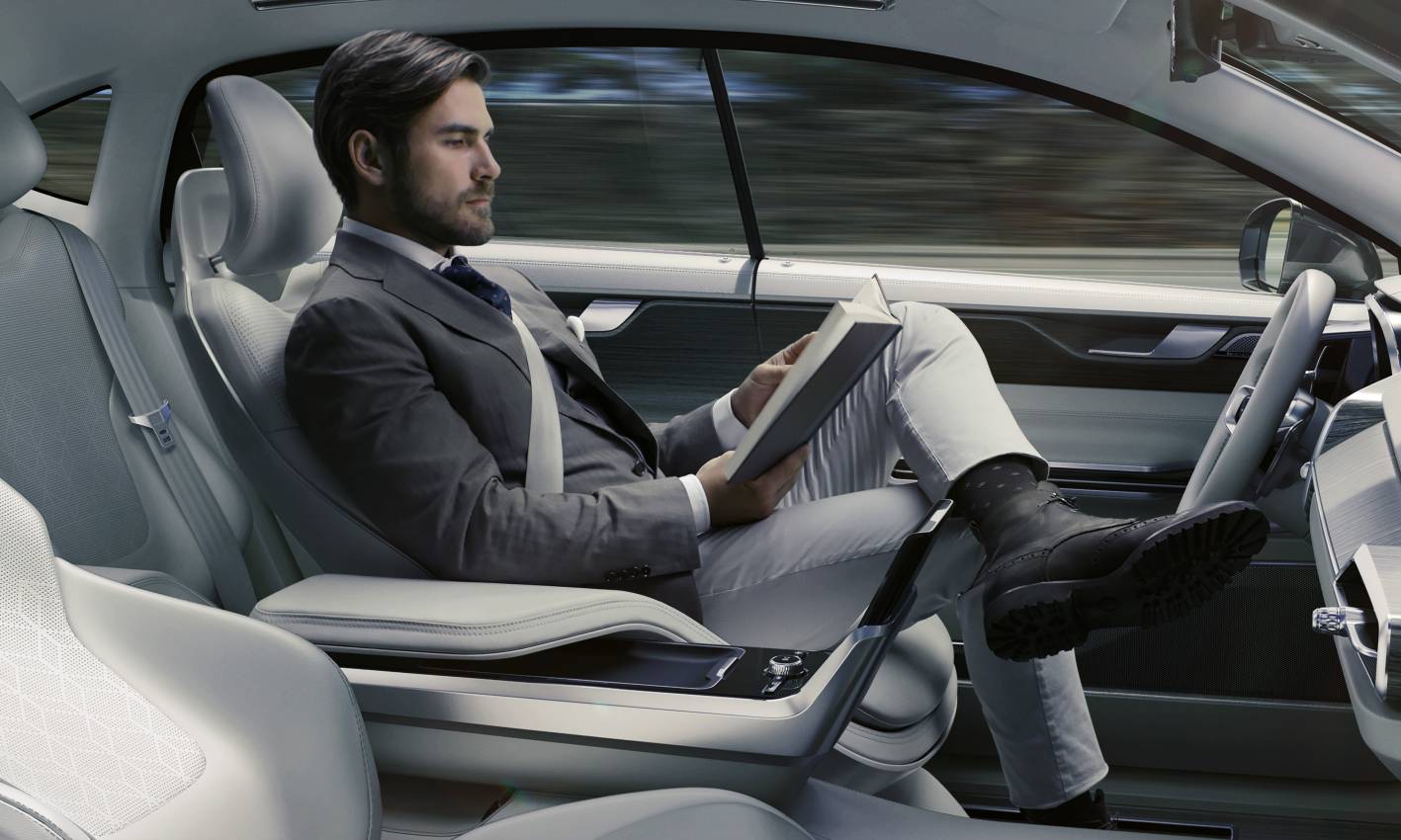 Volvo has been conducting some empirical that seems to point to the fact that Americans’ attitudes are changing toward autonomous driving. 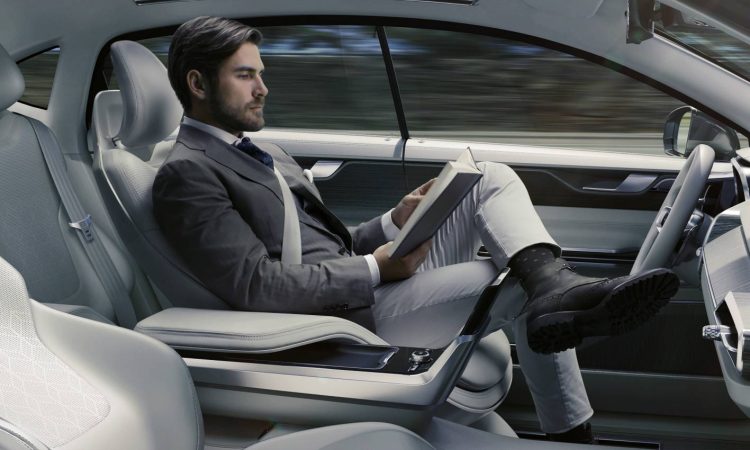 Volvo’s “Future of Driving” survey took into account responses from 50,000 consumers in 31 different markets around the globe, with one of the more significant findings being that “nine out of ten New Yorkers and 86 per cent of residents in California feel that autonomous cars could make life easier”.

Volvo has invested millions into the areas of autonomous driving and smart technologies, so it seems natural the Swedes would be the first to host a “conversation about autonomous driving”, in the hope of pushing forward the legislative barriers that are currently keeping the tech at a stalemate.

In terms of hardware, the jury is split, with just over half (55 per cent) agreeing that a steering wheel is necessary in a self-driving vehicle. In addition to this, the survey took into account a driver’s attitude toward authority, with 86 per cent of respondents agreeing that government agencies are slow to respond or ‘catch up’ to the rise of the technology.

Interestingly, just under 80 per cent of respondents agreed that accidents involving autonomous vehicles are the sole responsibility of the manufacturer, rather than the owner of the vehicle. Volvo Car president and CEO Hakan Samuelsson has said:

“Volvo will accept full liability for our cars when driven in autonomous mode. We are one of the first car makers in the world to make such a promise.”

On a positive note however, just under three-quarters of respondents agreed that the future of autonomous driving is in the hands of manufacturers, giving us hope that continuous innovation will lead to helpful discoveries in the future.

To find out more, check out Volvo’s Future of Driving website, where there is also a up-close look at the Concept 26 autonomous vehicle.