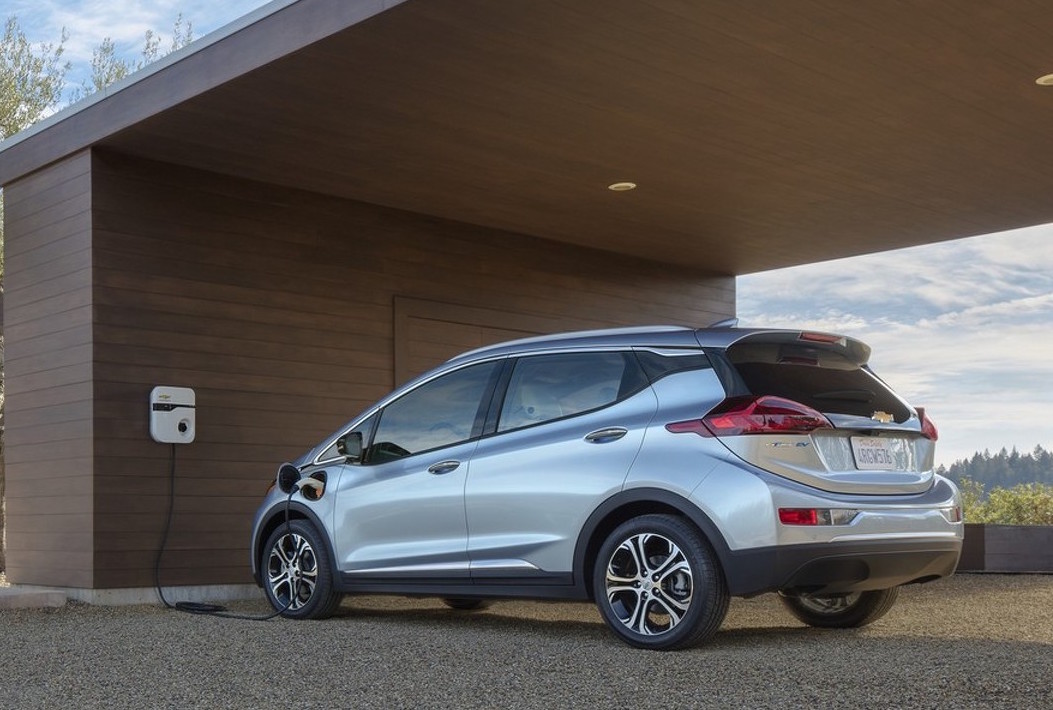 The 2017 Chevrolet Bolt has topped the Tesla Model 3 in range according to the latest official estimated range handed down by the US Environmental Protection Agency. 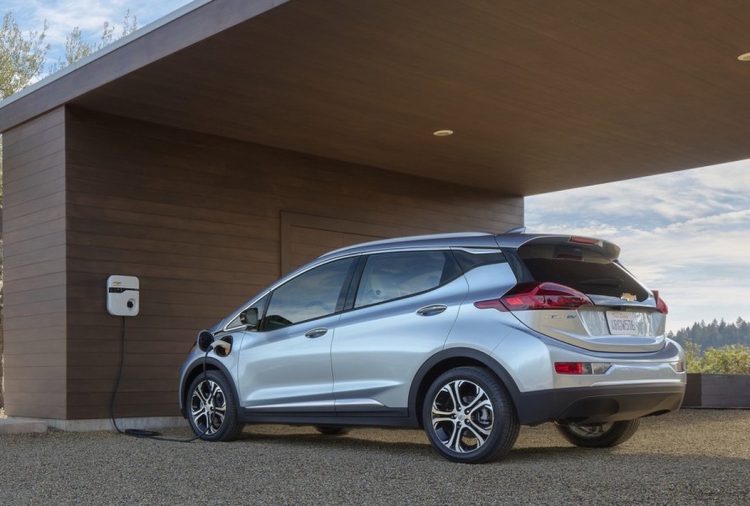 While it may come as a shock to some, one of Tesla’s biggest competitors on the lower-end of its product offerings comes in the form of the Chevrolet Bolt. The EPA has released its verified estimated range for the new model which stands at 383km. This is a 37km increase over the entry-level Tesla Model 3.

The Chevrolet Bolt is motivated by an LG-supplied 60kWh lithium-ion battery pack, which weighs a considerable 435kg, driving the front wheels with 150kW/360Nm. The Bolt is packaged with regenerative braking technology, and will take around nine hours to fully charge via a 240V outlet. The Bolt is certified for DC fast charging, which can replenish around 144km-worth of driving in 30 minutes.

The Tesla Model 3 base model hasn’t had the capacity of its battery pack confirmed yet, but it has confirmed that it “achieves 345km of range per charge”.

There is also some anecdotal evidence from US-automotive journalist Charles Fleming suggesting the Bolt is capable of even more. Charles recently reviewed the Bolt, adding that after a 386km drive from Monterey California to Santa Barbara, the Bolt still had an indicated 80km of range remaining.

The Bolt, according to Chevrolet, will enter the market before the Model 3, with deliveries expected to begin later this year. Model 3 buyers will have to wait until (likely) mid-2017 for limited-run deliveries to begin. Full-scale production of the Model 3 is expected to commence at Tesla’s Gigafactory later that year.