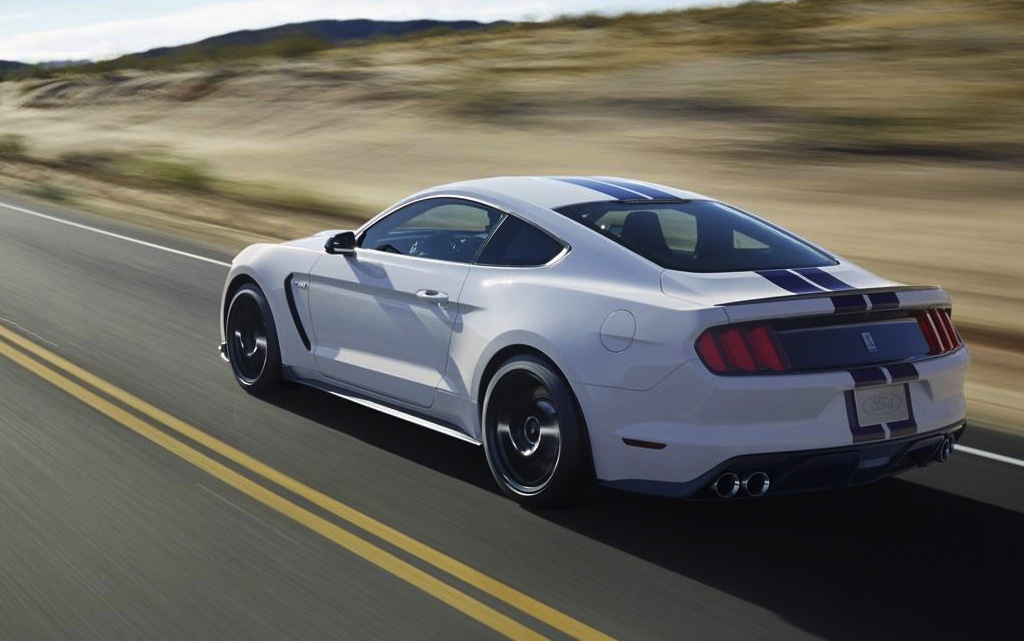 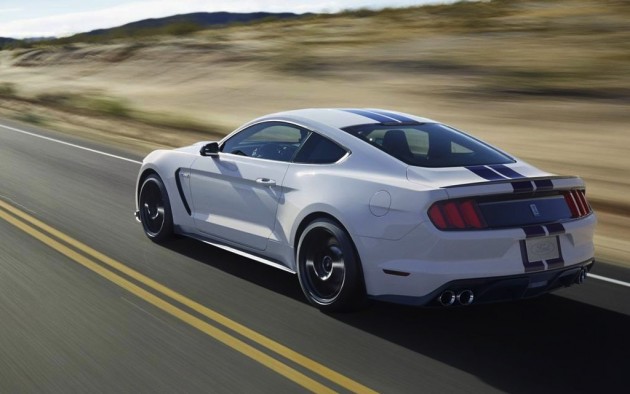 According to a Road & Track report, Ford is planning an ‘R’ version of the Mustang-based GT350. Specific details are still quite coy at the moment, but word has it the model will feature a number of modifications to make it more suitable for the track.

We could see an uprated engine based on the 5.2-litre V8. In standard GT350 form the unit produces over 373kW of power and 542Nm of torque, meaning a boost to around 400kW wouldn’t be out of the question. Again though, it is only early days.

Most of the tweaks are expected to be made to the aero side of things, and with uprated components to make it quicker on the track. Expect the rear seats to be removed with more serious brakes and suspension introduced underneath, as well as a bigger tyre and wheel package bolted up.

More details will be uncovered by the Detroit show in January. Ford will apparently announce plans for a Ford GT successor at the big event as well. The Ford GT will celebrate its first Le Mans win 50th anniversary in 2016.