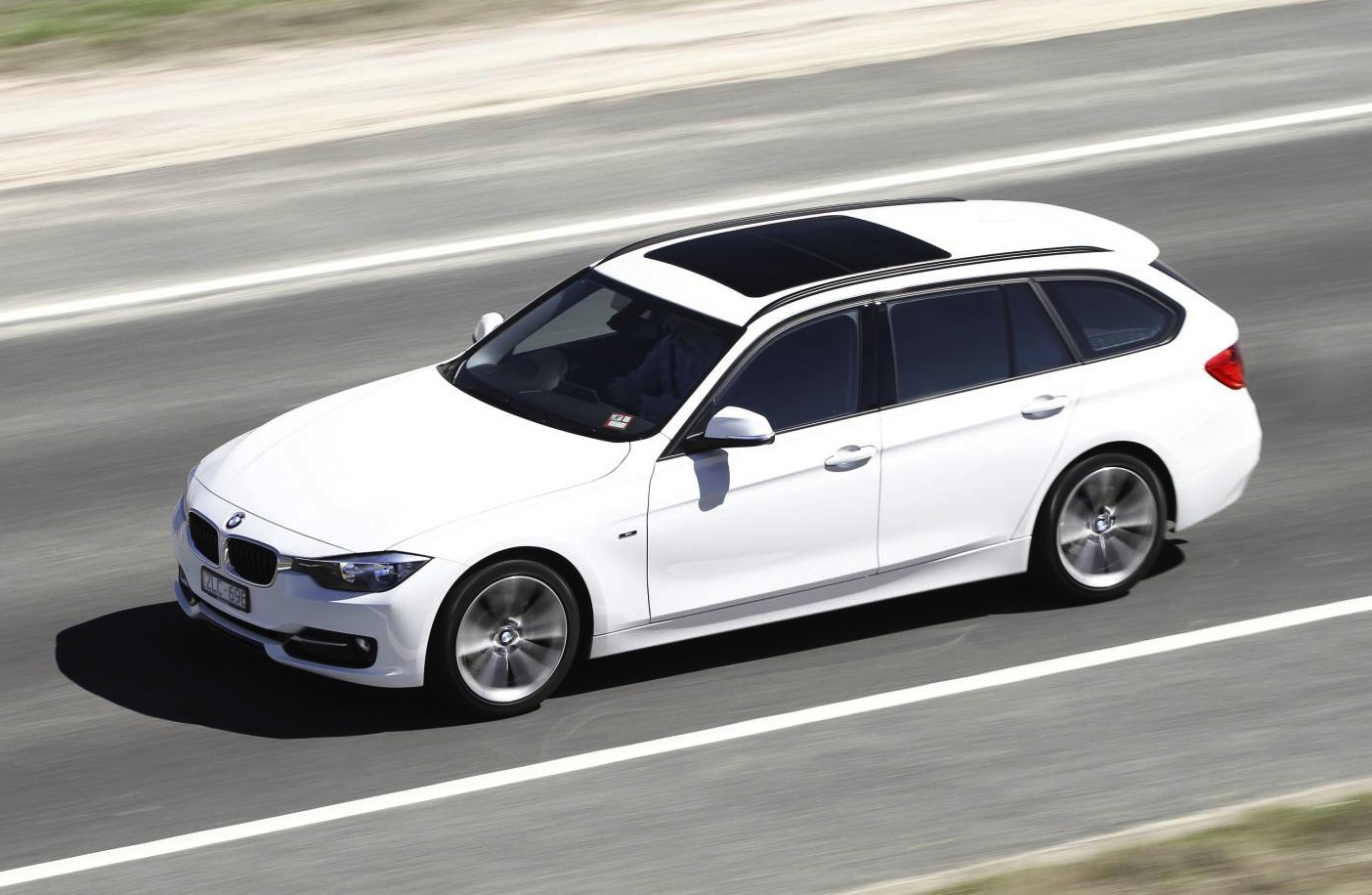 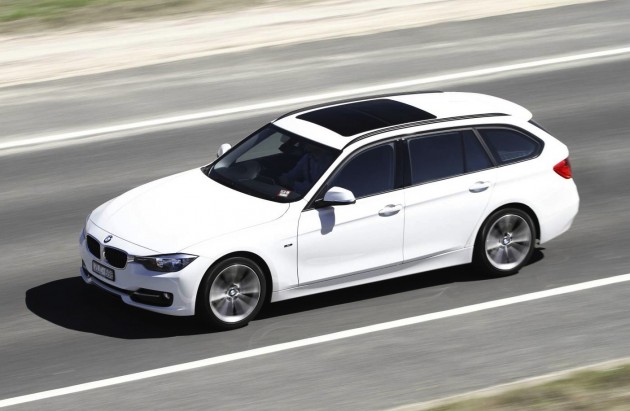 The data claims that 28 per cent of new cars were painted white in 2014 worldwide, against 25 per cent last year. Black comes in second place with 18 per cent, while silver and grey share third place with 13 per cent each. But silver’s popularity continues to decrease around the world, dropping 7 per cent over the last two years.

Natural colours, including gold, beige, brown, yellow and orange are getting more and more popular. They made up 10 per cent of global car sales this year. Jane E. Harrington, PPG manager, says that we will see an increase in natural tones in 2015.

There’s a good chance that new models will be influenced by metal tones such as bronze, pewter and rose gold, which have had a significant impact across fashion, jewellery, furniture and industrial design in recent years. Moreover, consumers will be introduced to ‘high depth’ colours – a richer, deeper version of paint – in 2015, especially in models that offer blues, reds and yellows.

Sports cars will most likely continue to feature red, blue or green shades. All three colours outpaced grey and silver as more popular colours for sports models. Luxury cars, 24 percent of which were white in 2014, are most likely to feature effect finishes such as metallic or pearl tri-coat as well as natural tones. 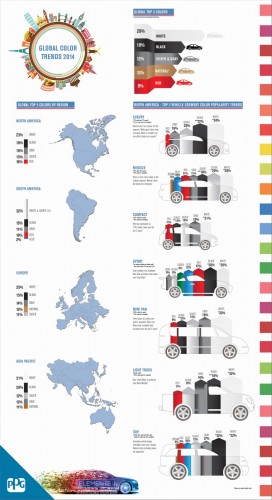