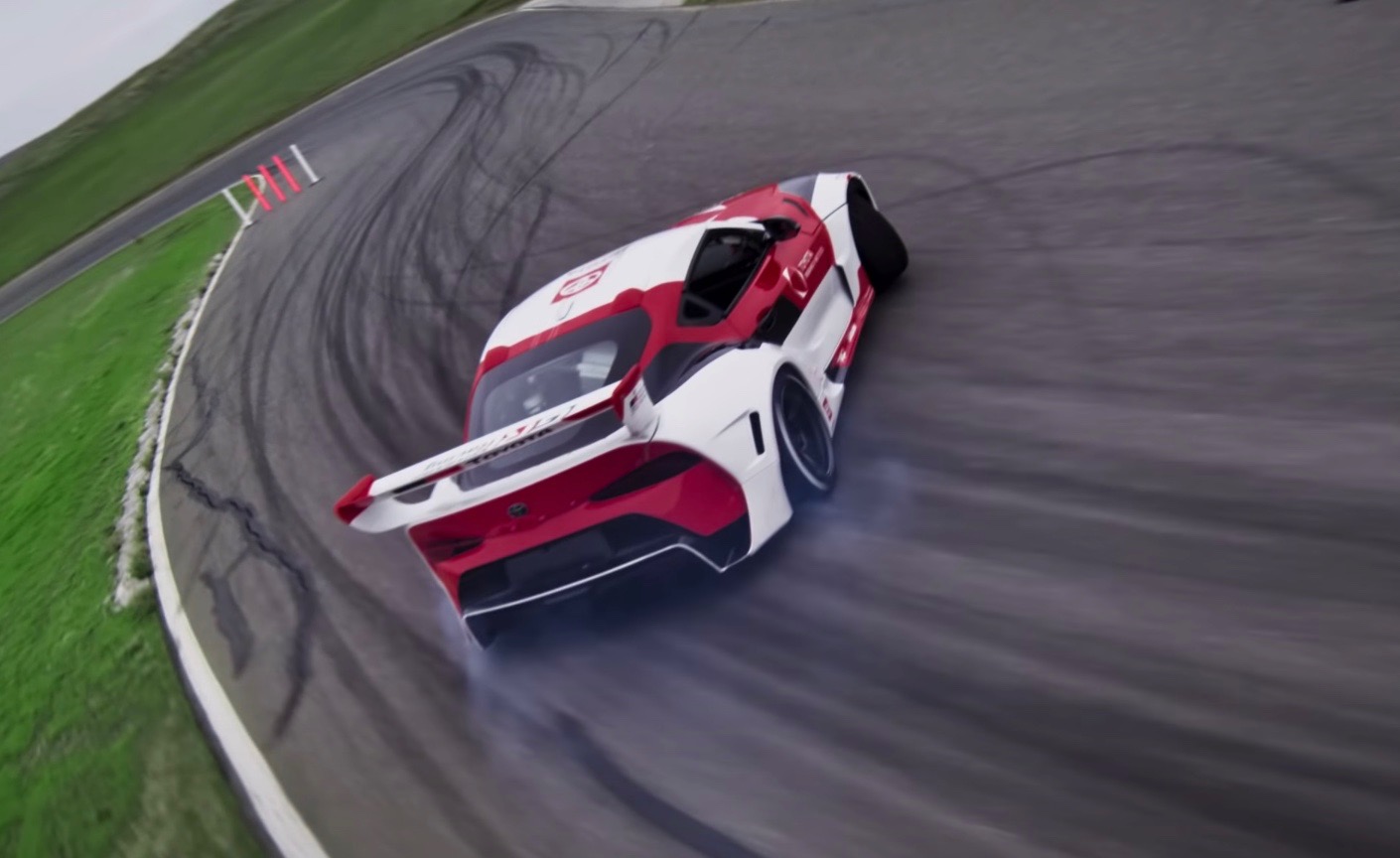 Self-driving technology is all the rage these days, but automotive diehards have surely wondered how this tech could some day translate to the world of tyre-shredding drift machines. 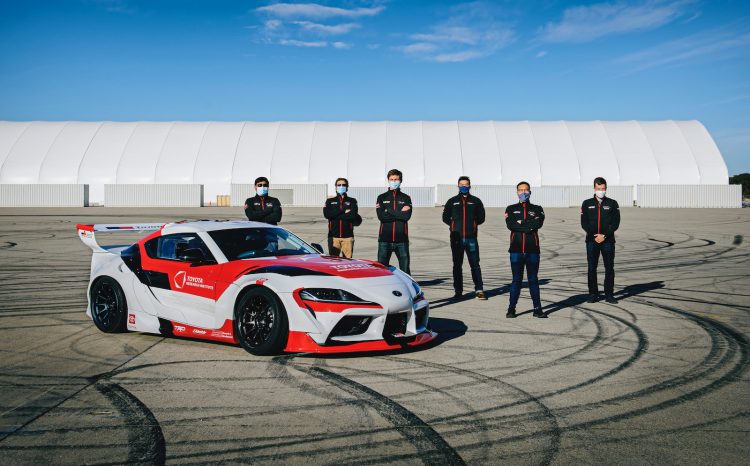 Well, wonder no more, because Toyota has released a clip overnight showcasing its latest advances in self-driving and, evidently, self-drifting technology.

It’s the brainchild of Toyota’s Research Institute, whose team of engineers and self-driving wizards have created a series of algorithms that can autonomously drift around a circuit, performing new trajectory calculations every twentieth of a second. 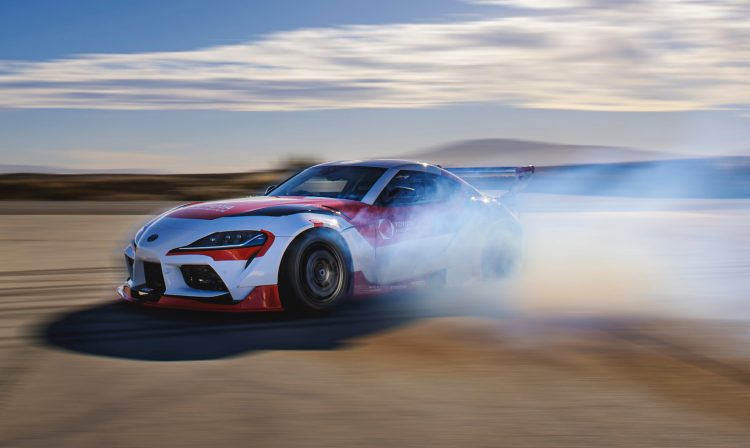 The company says that while its self-drifting tech can “temporarily give an ordinary driver the drifting skills of an expert”, the self-driving Supra is a showcase in advancements of safety technology, rather than sheer hooliganism.

Prime cases for this sort of technology include sudden losses of traction, either from hitting a patch of ice or aquaplaning at high speeds on the motorway, where the computers would take over from the driver. 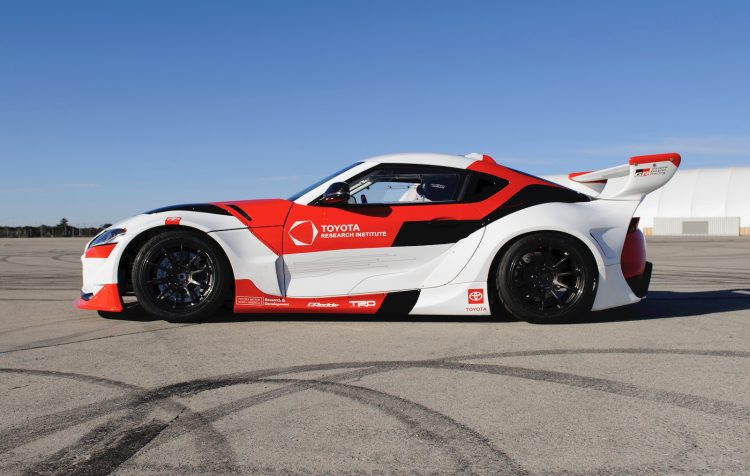 The drifting demonstration also goes to show that Toyota’s system is capable of maintaining control even when there’s a major loss of traction, in an attempt to seemingly train every day drivers to become superhero-level drivers. Avinash Balachandran, senior manager at TRI said:

“Through this project, we are expanding the region in which a car is controllable, with the goal of giving regular drivers the instinctual reflexes of a race car driver, to be able to handle the most challenging emergencies and keep people safer on the road.”