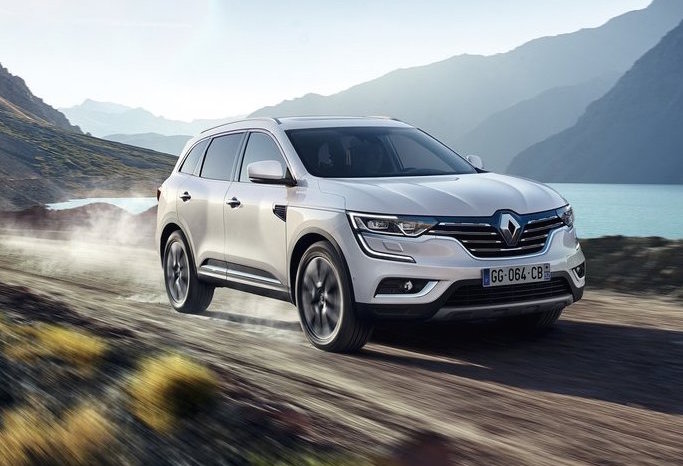 The second-generation Renault Koleos has broken cover at the Beijing motor show. Larger than its predecessor, it is also based on the Nissan X-Trail platform, which grew in size for its latest generation as well. 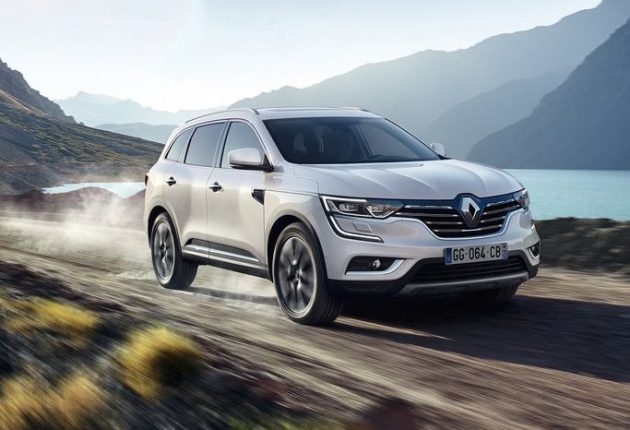 Koleos was Renault’s sole SUV offering when it debuted in 2007, but now it sits at the top of the tree with the small Captur and the Qashqai-sized Kadjar below it.

This time, it will be spread across 80 markets, with plenty of new features and the same styling language as the newest Megane and Talisman sedan. Drawcards of the new-generation model include 289mm of kneeroom, which is said to be class-leading, an R-LINK 2 infotainment unit which can include a BOSE audio system, heated steering wheel, and switchable 4×4 that can toggle between 2WD, 4WD AUTO and 4WD LOCK modes – the latter implying serious off-road capability.

Although the car will be assembled in China, the Australian Koleos is likely to continue to be assembled by Samsung in Busan, South Korea, which is where every non-Chinese Koleos will be sourced from. Renault has confirmed the new model will arrive in Australia later in 2016.