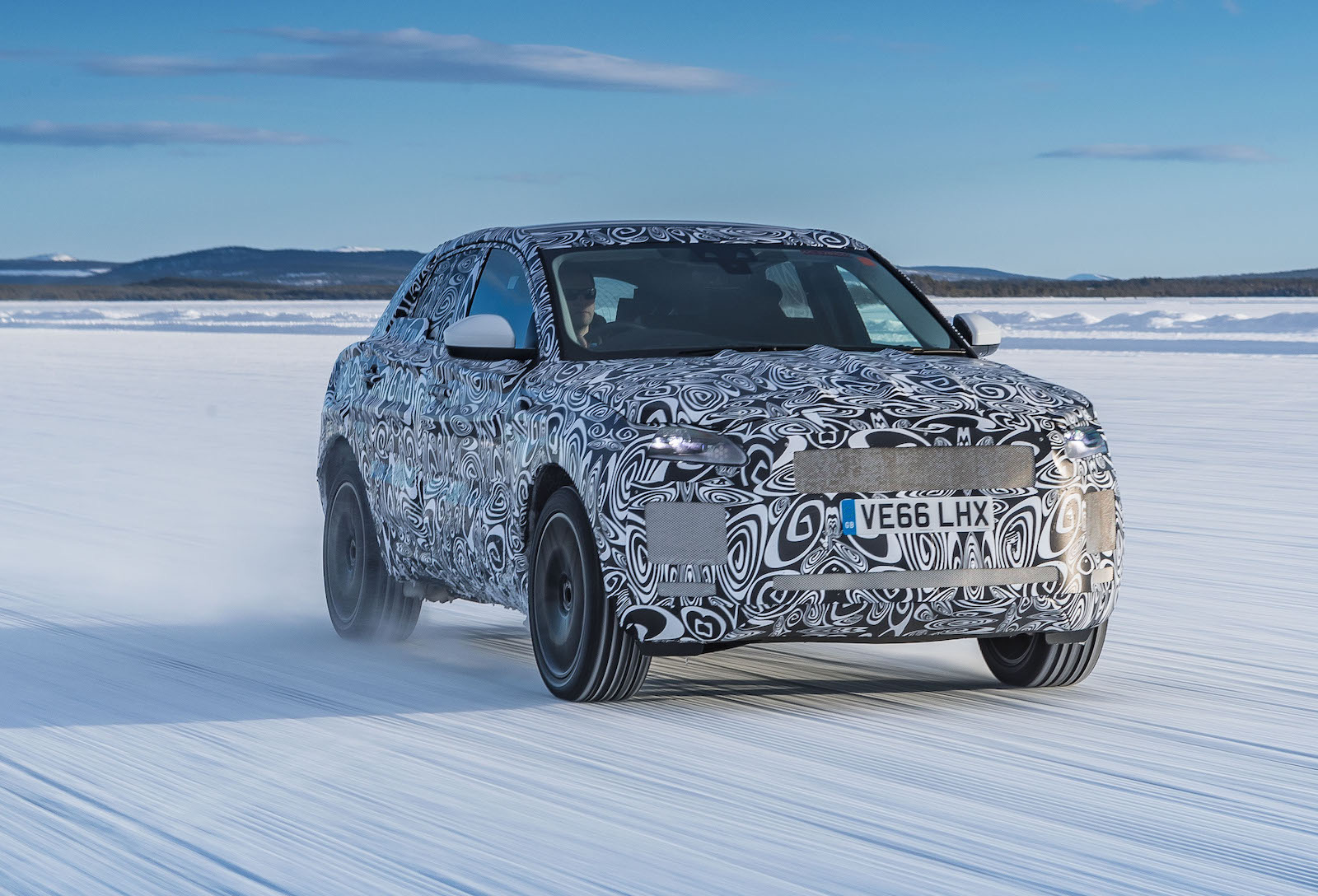 Jaguar has confirmed it will be unveiling its all-new E-Pace small SUV on July 13, coming in as the brand’s smallest SUV. 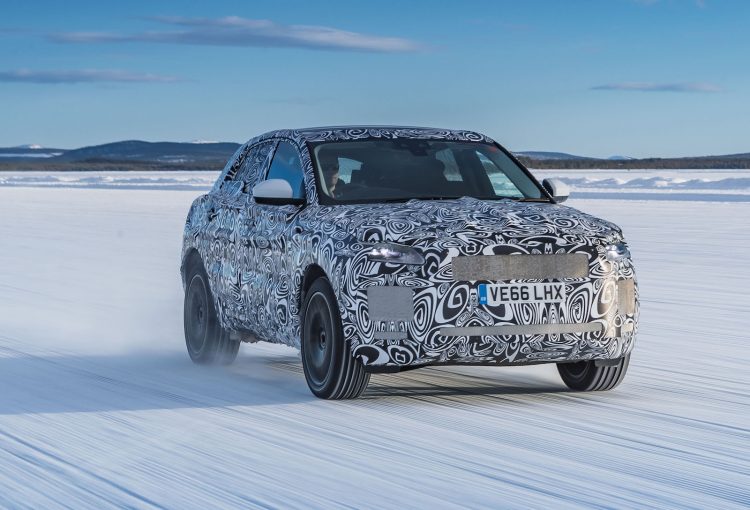 It’s already been previewed a number of times, via teaser images and also in prototype form. For the latest teaser Jaguar is showing off the E-Pace’s all-terrain abilities.

Under an exhaustive testing regime, Jaguar says engineers subjected prototypes to all kinds of harsh conditions. From the freezing Arctic to the scorching hot deserts of Dubai, the E-Pace has been honed to handle anything.

The company says more than 150 prototypes have been built in the development process, with testing covered over 25 months in conditions at -40C and up to 48C, in high altitudes, and in the rivers of China’s remote provinces. There’s also been over 400 laps of the Nurburgring logged.

As we already know, the new model will essentially be the sister car to the Land Rover Evoque, albeit slightly smaller. It’s set to come with a range of turbocharged petrol and diesel engines, with potentially two- and all-wheel drive options.

Given the popularity of Jaguar’s recent F-Pace mid-size SUV, the new E-Pace is expected to become a very popular model for the brand as well. It will have to fend off the likes of the Audi Q2 and Q3, the BMW X1, Infiniti QX30, and the Mercedes-Benz GLA.

All will be revealed online on July 13, with sales set to kick off by the end of the year. See the video below for the teaser.