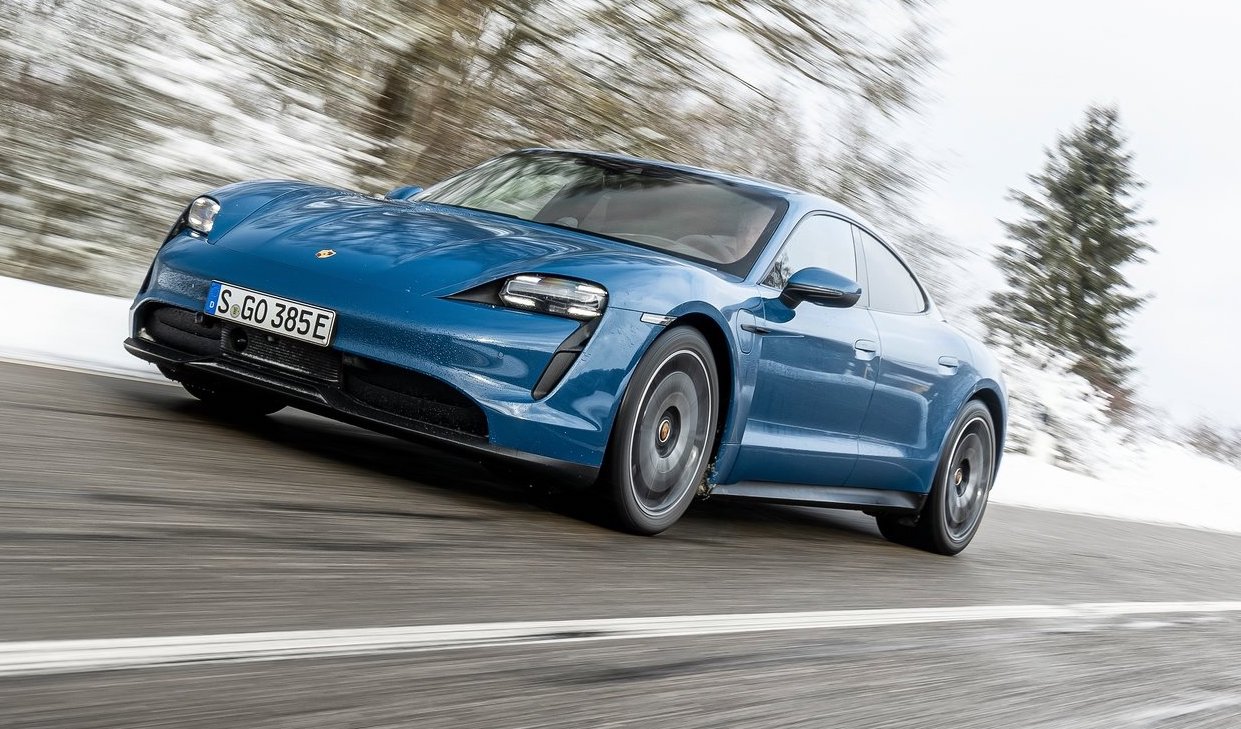 New vehicle registration figures, in the form of VFACTS, for February 2021 show yet more evidence that the Australian new car market is recovering. The first two months of the year are up 7.9 per cent, and the month itself is up 5.1 per cent compared with February last year. 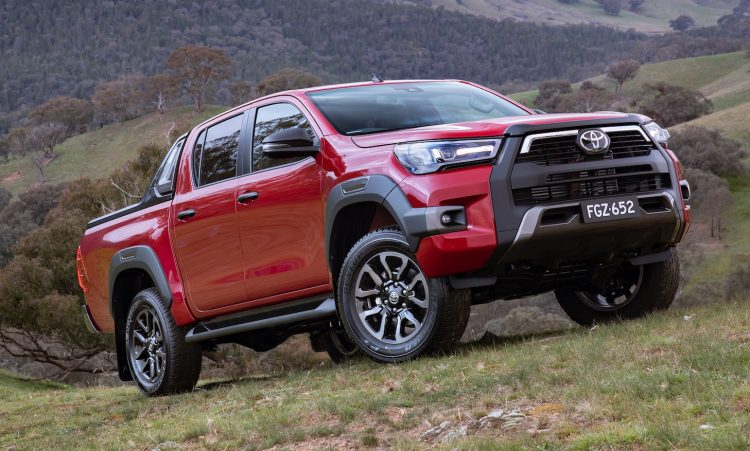 It has been a doom and gloom past 12 months in the new car market, with the coronavirus pandemic causing various obvious physical restrictions and a variety of production setbacks. However, the latest new vehicle sales figures (actually new vehicle registrations, but we’ll call them sales for brevity) show the market is on the mend.

Once again, Toyota stands at the top for car brands. This paragraph might as well be copied and pasted every month. It reported 18,375 sales, up 3.9 per cent for the month and up 8.3 per cent for the first two months of the year compared with the same months last year (YTD). Its most popular single model was the HiLux 4×4, contributing 3718 sales (excluding 4×2).

There weren’t many movements for the top runners, except Subaru is off the top 10 chart and MG jumps straight into an impressive eighth spot for the month. See below for the top 10 best-selling vehicle brands in Australia during February 2021. The figures in brackets are from the previous month. 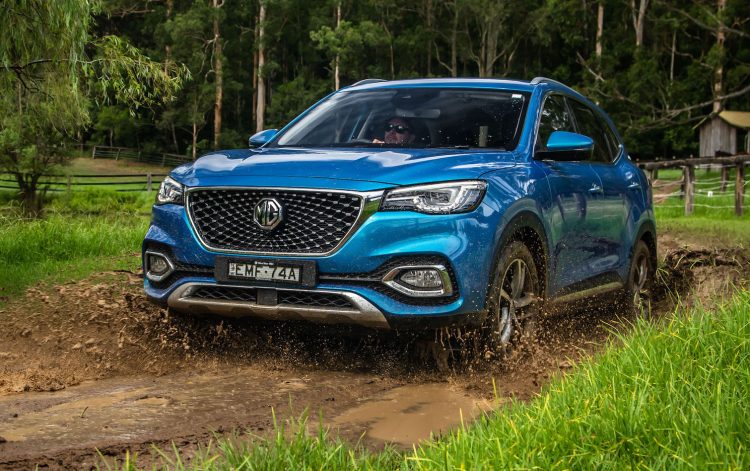 Here, it’s obviously the Toyota HiLux that crosses the line with the most sales overall for a single nameplate. And it was a big month for the popular ute, almost kicking over 5000 sales. Its cousin (does that work?), the RAV4, remains in third place, with the Ford Ranger in second.

Moving down the top 10 list, we see the Mitsubishi ASX is back in the chart. However, that means the Nissan X-Trail is out. The Isuzu D-Max also swaps places with the Triton for a better position, while the Kia Cerato continues to post decent numbers for its class. The top 10 best-selling vehicles in Australia during February 2021 were as follows:

Here, the Corolla steams strongly at the head of the pack, as usual. Meanwhile, further down the Subaru WRX managed to shift into seventh place, up from eighth in January, and the Toyota Prius V jumps into the list for the first time that we’ve seen.

Overall segment sales topped 8594 units, down 23.3 per cent for the month and down 21.2 per cent across YTD. This is likely as more and more buyers shift their focus to SUVs. See below for the top 10 best-selling small cars in Australia during February 2021: 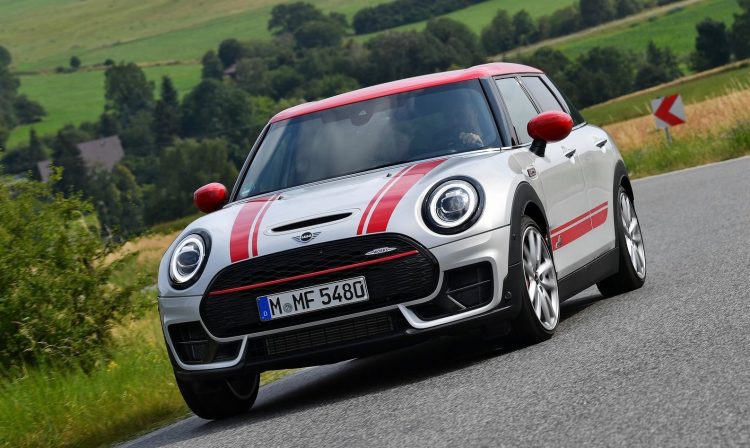 Luxury small cars saw limited change in terms of the leaderboard. The Mercedes A-Class remains the favourite, followed by its arch rival, the BMW 1 Series. We see the Audi A3 has dropped out of the top five (33 sales), leaving room for the MINI Clubman to swoop in.

Combined sales in this class finished the month at 1015 units. That’s down 22.2 per cent for the month, but down only 12.7 per cent YTD. It’s interesting to see the premium class is doing slightly better than the non-premium segment above. In terms of the decline anyway. The top five best-selling vehicles in the class during February 2021 were as follows:

It’s a segment that, sadly, is getting smaller and smaller. Toyota Camry sales are still going strong though, no doubt thanks to fleet numbers. But even it is suffering from the SUV invasion, with its figure down 30.7 per cent compared with last February.

Class sales topped 1270 units during the month, down 38 per cent compared with last February and down 28.1 per cent year-to-date. The top five best-selling vehicles in this class during February 2021 were as follows: 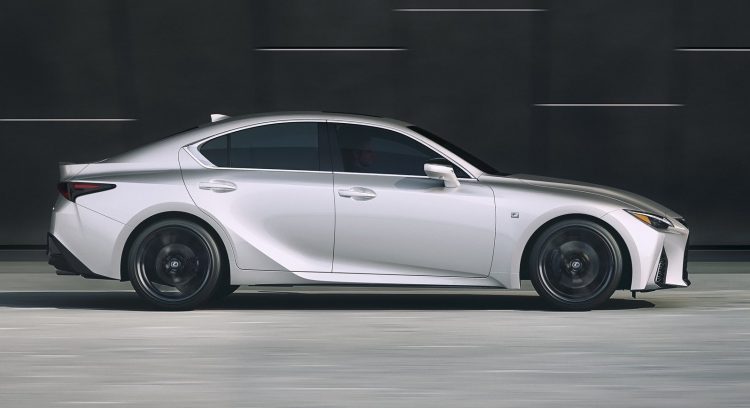 Into the premium mid-sizers, and it’s the Mercedes C-Class that leads the charge. And that’s despite an all-new model being just around the corner. The Lexus IS posted some impressive numbers, likely thanks to the new model arriving recently, pushing the common runner-up BMW 3 Series into third spot.

The class saw 897 sales overall during February, down only 1.6 per cent on the same month last year. Across YTD, the segment is down just 1.3 per cent. The top five best-selling vehicles in this class during February were as follows:

It looks like the Holden Commodore is pretty much dead now, well and truly. It reported zero sales again. Holden itself also reported no numbers. The Kia Stinger, though, seems to be holding the segment alive. In fact, its numbers are up 22.4 per cent for the month and up 29.5 per cent YTD. This is likely helped by the updated model.

Combined class figures topped just 245 units, which is down 18.9 per cent for the month and down a more alarming 36.7 per cent YTD. The only vehicles on sale here during February reported the following figures:

Interestingly, the premium large cars are not suffering as bad. At all, in fact. The segment reported 266 sales overall, which is up 41.5 per cent for the month  and up 27.9 per cent across YTD.

The Mercedes E-Class reported some decent figures, leaving its nemesis BMW 5 Series in second place. Porsche reported 51 sales of the stunning new Taycan fully electric sedan, showing big promise there – this will be one to keep an eye on. The top five best-selling vehicles in this segment during February 2021 were as follows: 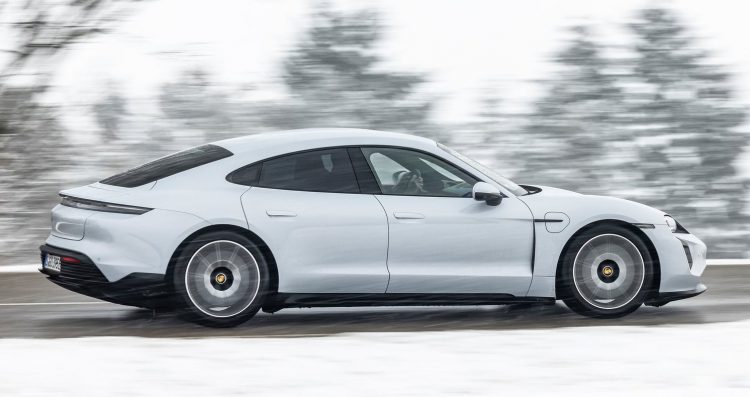 Into the fun stuff, and as no surprise the Ford Mustang tops the charts overall. The BMW 2 Series two-door comes in as runner-up for the entry class, with the Toyota 86 jumping up into third spot from fifth in the previous month.

Segment sales reached 502 units during the month, up 9.4 per cent compared with the same month last year, and up 2.9 per cent YTD. The top five best-selling vehicles in this segment during February 2021 were as follows:

Higher-calibre models saw an almost opposite trend, with its combined tally of 304 sales up only 1.3 per cent. Meanwhile its YTD figure is down 9.4 per cent. Models such as the Toyota Supra (11) and Porsche Boxster (13) saw increases compared with last February, of 10 per cent and 30 per cent, respectively. But YTD figures weren’t so good.

The favourite was the Mercedes C-Class two-door, with the BMW 4 Series posting not even half the units of the Stuttgart-based rival. The top five best-selling models in this segment during February 2021 were as follows:

Into the serious end, and it’s the Porsche 911 that dominates the charts, as usual form. However, we notice its figure dropped quite a bit from the previous month, with 23 sales in February compared with 33 in January.

Ferrari remains in second position for the month and YTD (30), with McLaren also joining Ferrari for runner-up during February. See below for the top five best-selling vehicles in this class during February 2021: 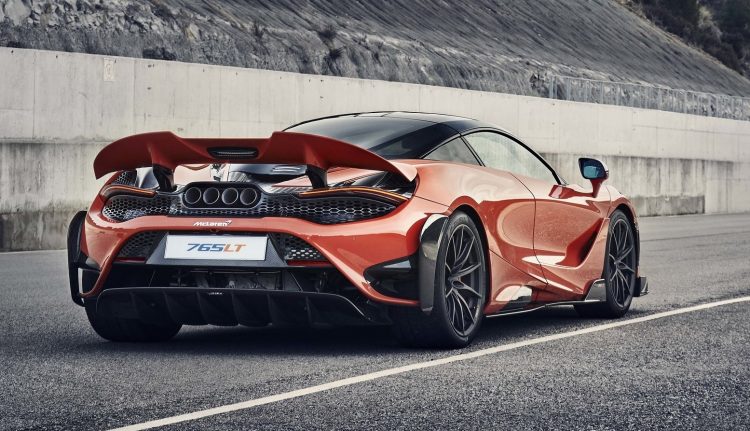 Aussie consumers just can’t get enough of these machines. And the manufacturers are following demand and providing more advanced, safer, and better-performing models than ever before.

Leading the rampage is the HiLux, of course. The Ranger remains in second, but it’s the Isuzu D-Max jumping into third that seems the most exciting news here. Isuzu has been gunning for third spot for a while, and now it’s there. For the month.

As for the 4×4-only category, which looks like it’s getting bigger and bigger by the minute, the Toyota LandCruiser 70 Series continues on in front. It reported a big jump from January. The Chinese LDV and new GWM offerings continue to show popularity. The top five best-selling 4×4 utes during February 2021 were as follows: 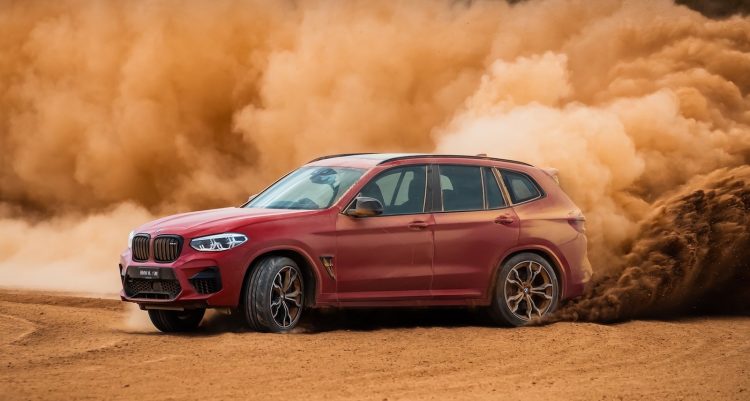 In terms of the most popular SUV outright, it was the Toyota RAV4. The most popular premium SUV was the BMW X3. The top three best-selling SUVs in all segments during February 2021 were as follows:

As mentioned at the start, total new vehicle sales in Australia in February were up on January 2021 figures. During February 2021, Australian consumers bought 83,977 vehicles according to VFACTS, compared with 79,666 in January. Overall sales for the month were up 5.1 per cent compared with February 2020, and up 7.9 per cent YTD.