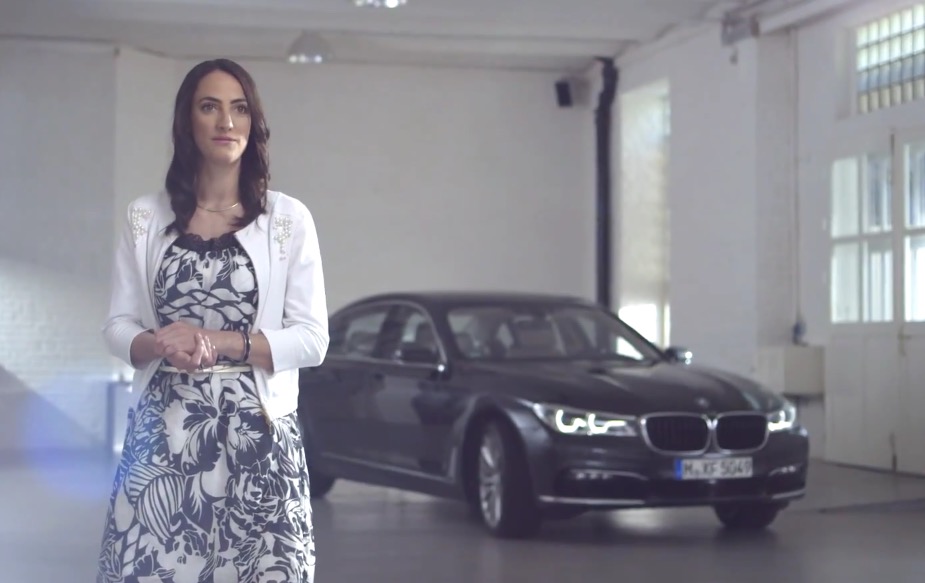 Everyone loves that ‘new car smell’. It seems BMW is just as fanatical about the smell of its cars and even hires a special professional scent maker. As was the case with the development of the all-new 7 Series flagship.

For the new 7 Series, a professional scent maker named Annabelle was enlisted to come up with eight different scents that customers can choose between for their vehicle. She says all of them are unisex and are divided in two categories; Blue and Green Suite, and Golden Suite.

Take a look at the video below for more detail. It interesting to see how much attention to detail goes into making a high-end luxury vehicle.