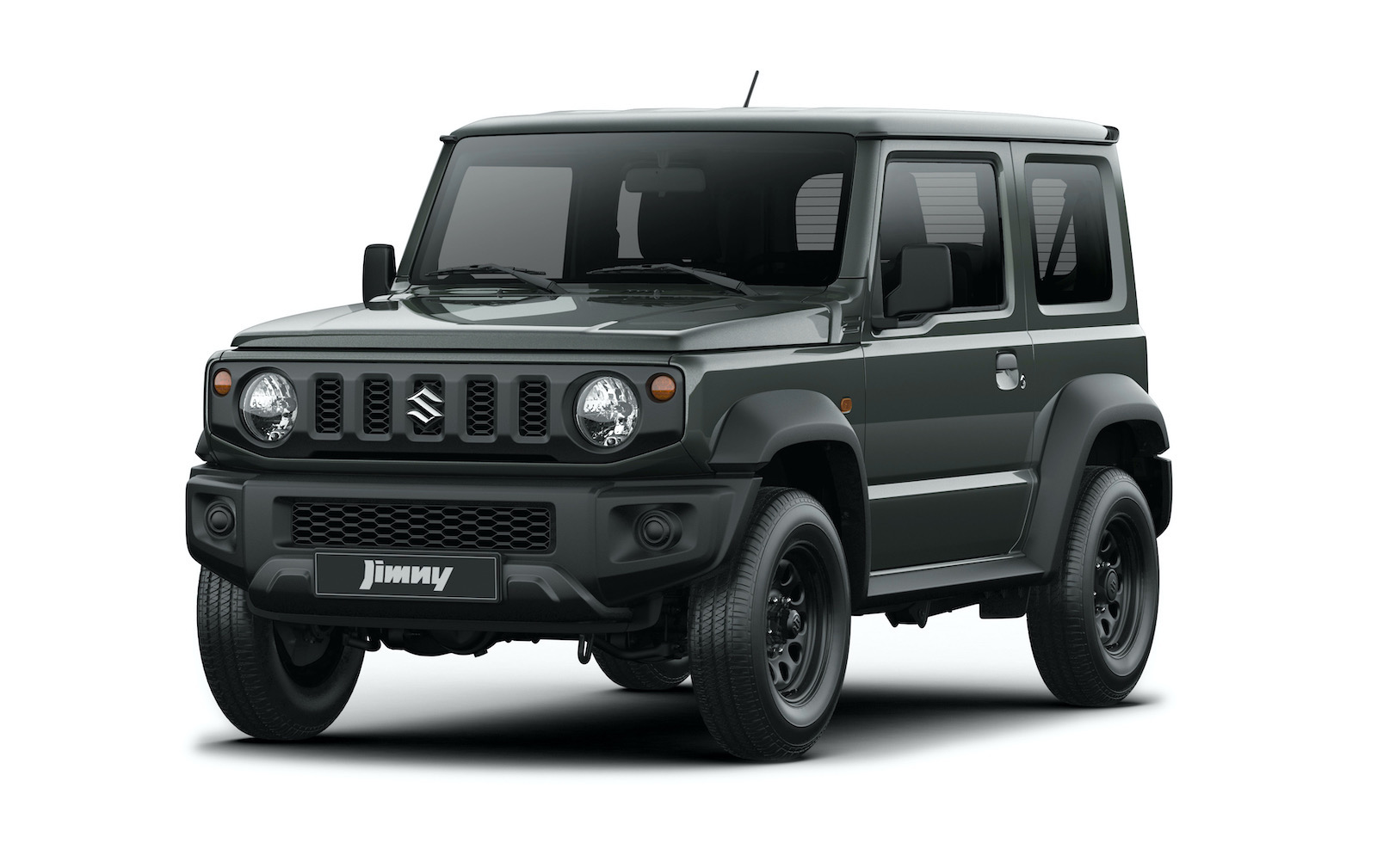 The price of the 2021 Suzuki Jimny Lite will start from $26,990 (excluding on-roads) when it goes on sale in Australia on August 1, with over 100 pre-orders already in the bag. 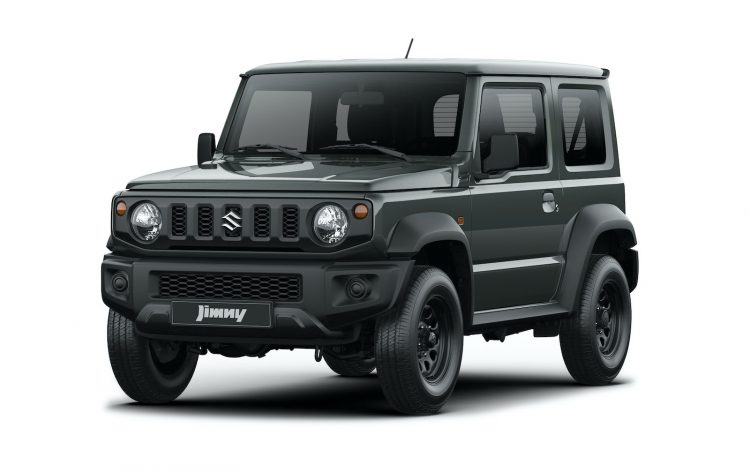 Suzuki’s latest Jimny has been a massive sales success, so much so that demand outstretches supply. So what else should we expect from the announcement of a stripped-back more affordable variant? Nothing but popularity.

The local arm has just confirmed the new Jimny Lite has racked up “over 100” pre-orders in the first week since being formally announced. Suzuki Automotive Australia’s general manager, Michael Pachota, says his phone has been “ringing off the hook” with dealers keen to know more. Pachota said:

“As I mentioned earlier in the month, we will maintain the fair allocation process based on customer orders with a queue system as we have done with the current Jimny in 2021, making sure the next order in the queue gets the next car to hit Australian soil, every time.”

As previously confirmed, the Jimny Lite showcases 15-inch steel wheels (replacing the 16-inch alloys), along with black plastic side mirrors (replacing gloss black), halogen projector headlights without fog lights, as well as a removed touch-screen inside that is replaced with a basic head unit. 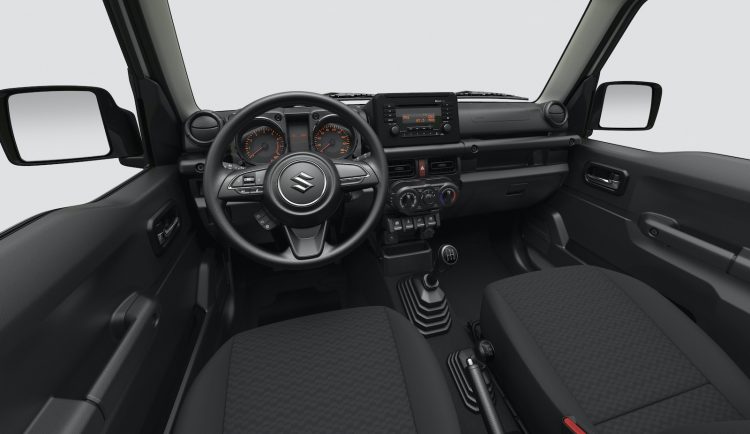 There’s also basic air-conditioning with manual temperature control. Although Bluetooth connectivity remains, with no touch-screen it means there is no Android Auto or Apple CarPlay. Radio and CD playing facilities remain, and the 1.5-litre petrol four-cylinder carries through (75kW/130Nm), although only with a manual transmission..

What’s the point of this basic-ness? Well, it brings down the starting price, but it also provides off-road enthusiasts with a not-so-fancy alternative. The steel wheels in particular are well-suited to serious off-road conditions.

The new variant is scheduled to arrive on August 1, but we suspect there will be some delivery delays carrying over from the existing lineup. As far as we know customers are waiting around 6-9 months for current orders. The Jimny Lite will be available in the following colours: