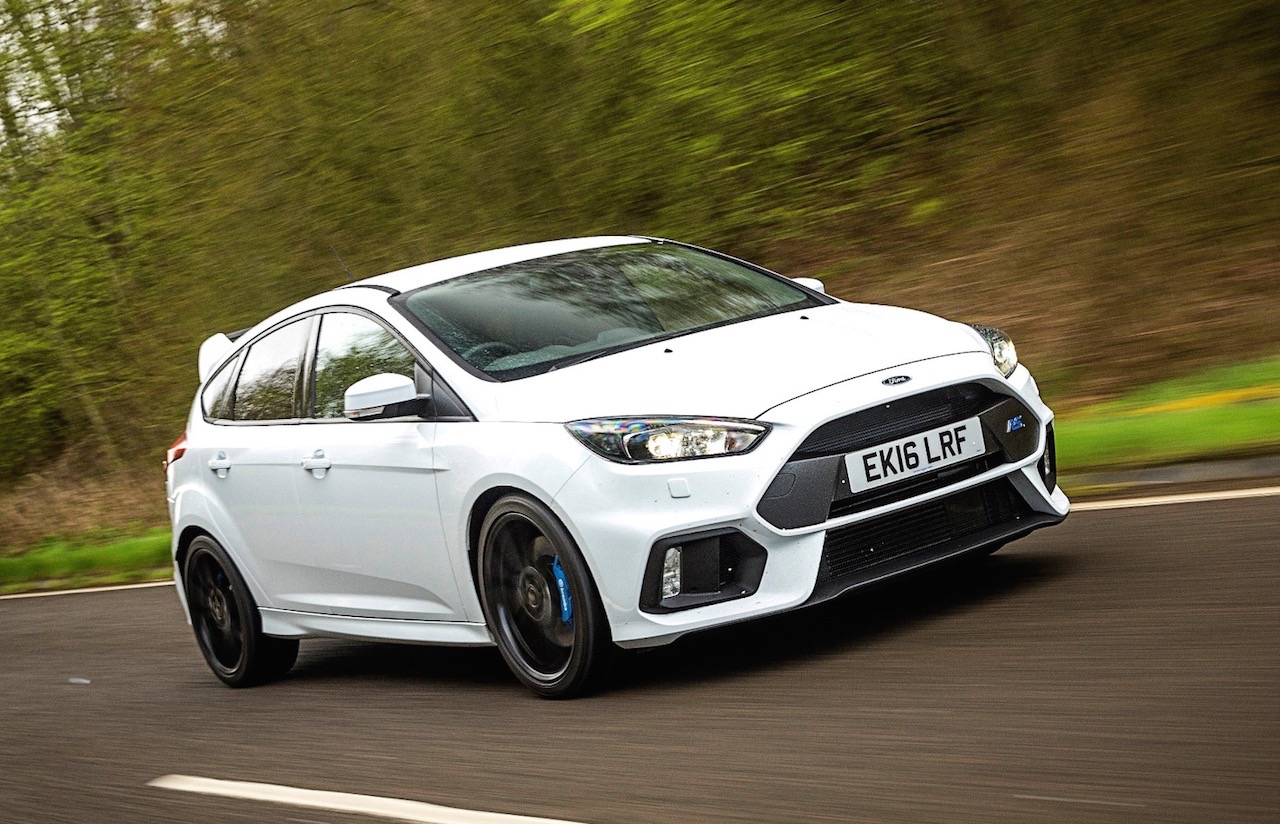 Not that it needs any extra motivation, Ford’s aftermarket tuning partner Mountune has developed an upgrade package for the hot new Ford Focus RS. 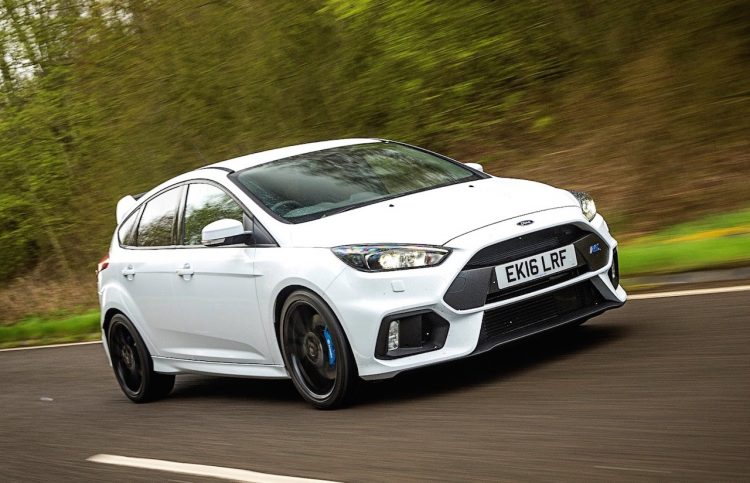 Mountune is based on the UK but it does offer upgrades for the Australian-delivered Fiesta and Focus ST models.

For the Focus RS, the 2.3-litre turbo engine receives a higher performance air filter, special silicon piping and crossover duct for the intake, an upgraded air re-circulation valve, and software revisions for the engine computer.

Mountune boasts the fact that this kit makes the little Focus quicker than a Porsche 911 Carrera, that costs twice as much. Tyrone Johnson, vehicle engineering manager, Ford Performance, said:

“Ford has a proud history of working with Mountune to unleash even more power from our hot hatchbacks for dedicated performance enthusiasts. Boosting power to 375PS launches the already class-leading Focus RS even further ahead of the field.”

Mountune says the upgrade takes around 1.5 hours to install (at selected Ford dealerships) and is, in Europe, fully compatible with Ford factory warranty and the usual 60,000-mile/three year coverage against mechanical failure.

It’s unknown at this stage if Ford Australia will bring across the kit for local buyers. In the UK the package is priced from just £899. 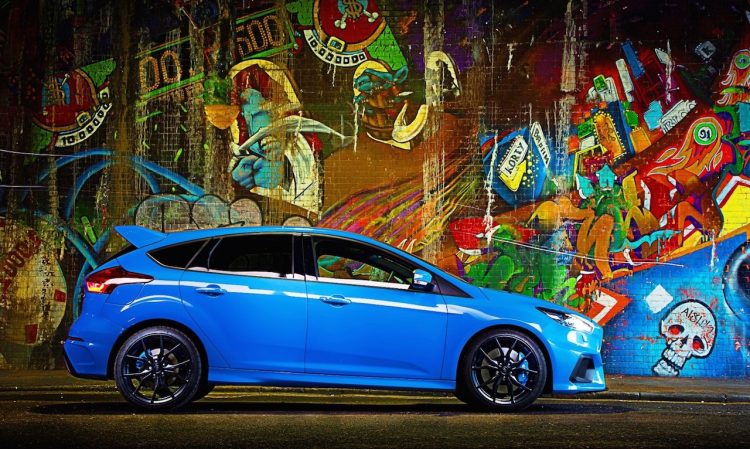