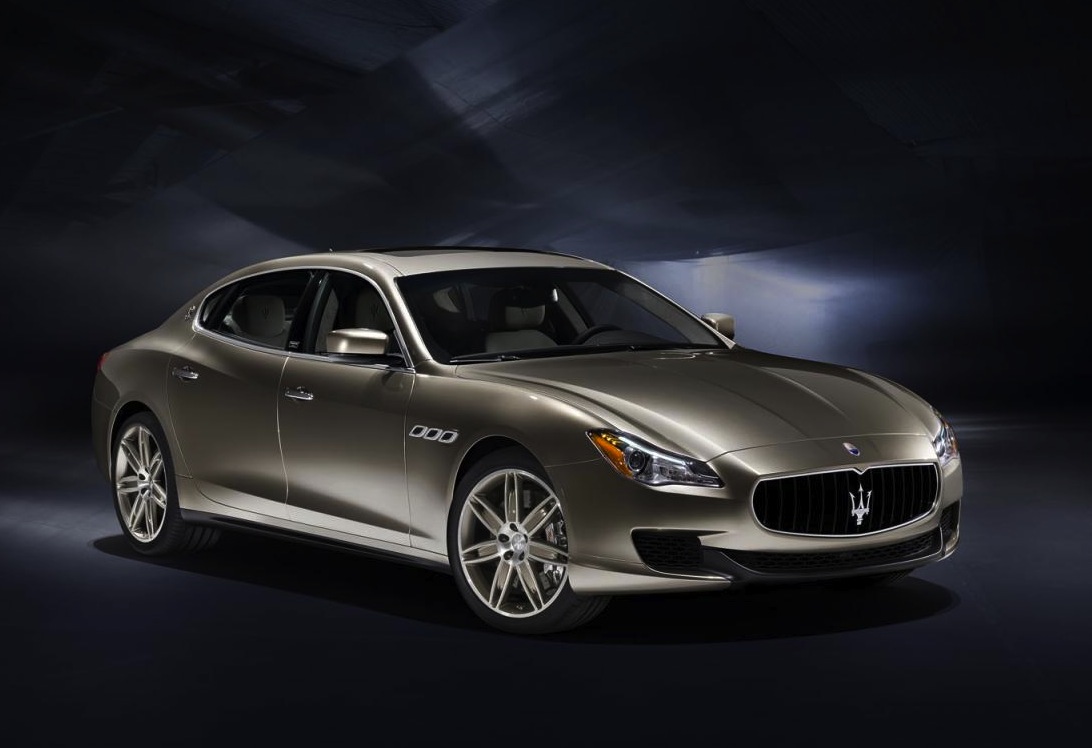 Maserati has confirmed it will be showcasing two all-new world debuts at the 2014 Geneva Motor Show this week. One of them will be a special Quattroporte Ermenegildo Zegna edition. 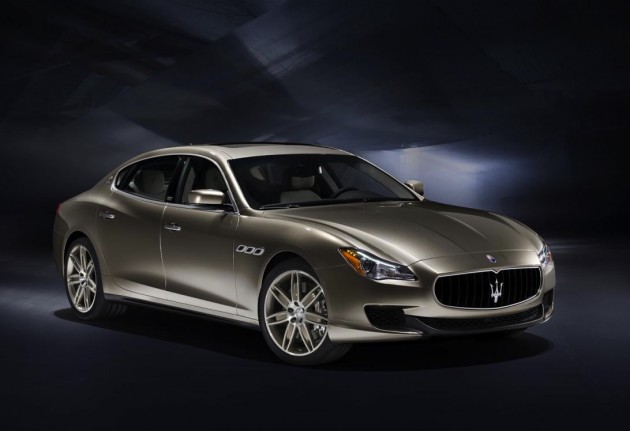 Maserati revealed a concept version last year at the Frankfurt Motor Show. The one on display at Geneva will be the production version (as pictured). Just 100 examples will hit the showrooms, each coming with bespoke interior trims and other unique highlights.

In regards to the second debut, Maserati has selected to hold off on revealing details until the show. The show piece is tipped to be a concept version of the next-gen GranSport sports coupe. An eventual production version of which will go up against cars like the Jaguar F-Type Coupe and BMW 6 Series.

Stay tuned for plenty of coverage. It all starts on March 6.