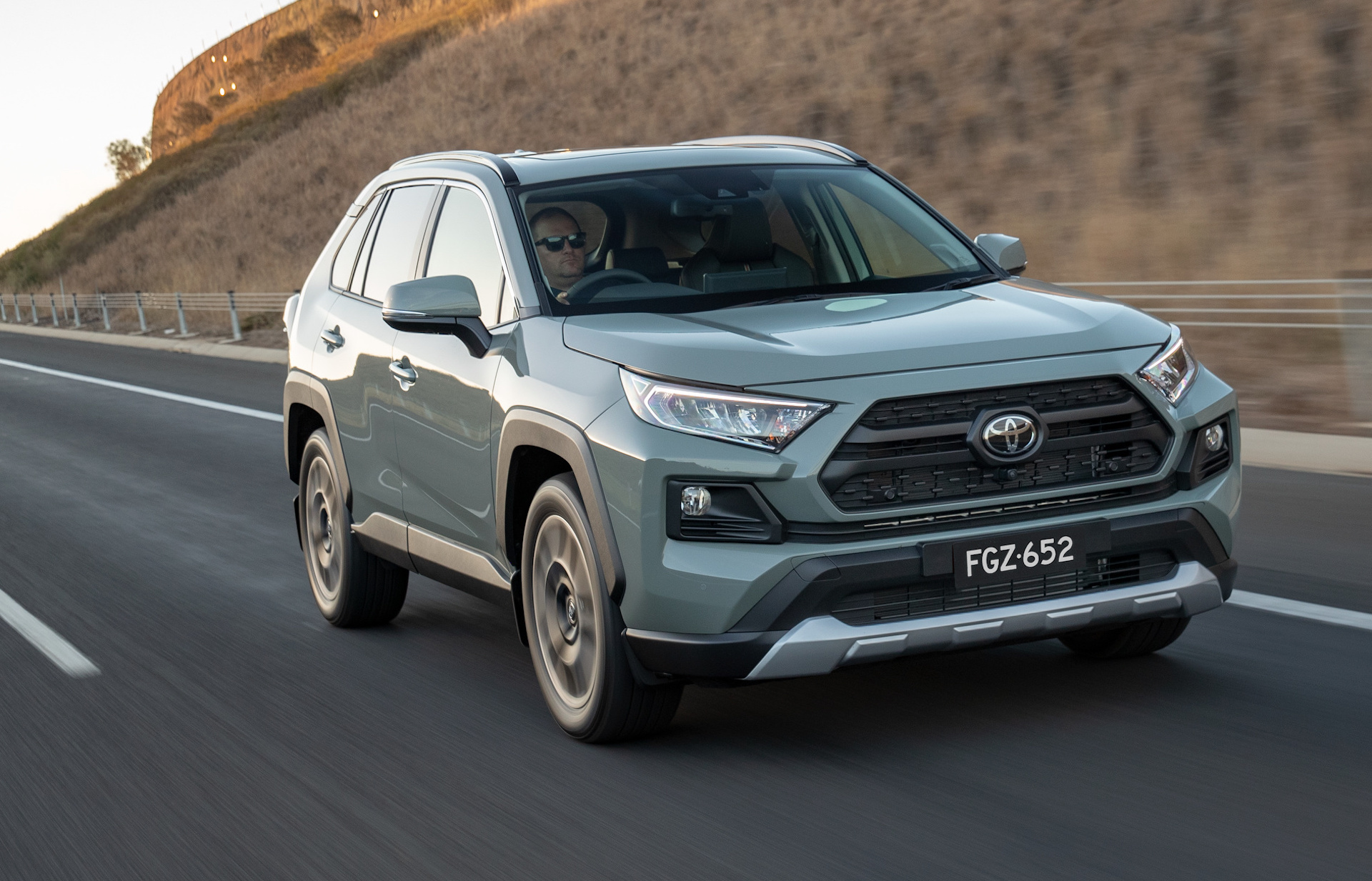 Straight through the second month of the year already. We see, thanks to today’s release of the Australian VFACTS figures for new vehicle registrations for February 2020, the local market is continuing its downward trend. In the first two months of the year overall industry sales are down 10.3 per cent compared with the same period in 2019. 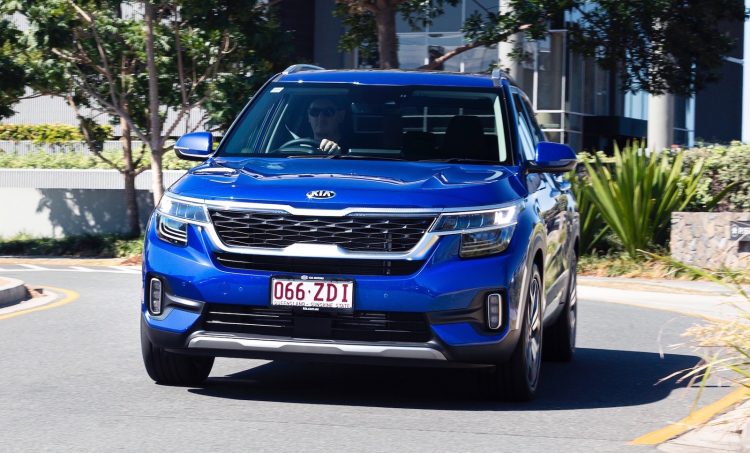 Starting with the best-selling vehicle brands, it is Toyota that continues to dominate the market. Its year-to-date figure (YTD) is actually bucking the industry trend, showing a 0.5 per cent increase on the same period in 2019. It is one of only a couple of mainstream brands that has reported an increase across YTD. Mazda dropped 25.6 per cent, Ford is down 10.6 per cent, Mitsubishi is down 30.0 per cent, and Hyundai is down 9.9 per cent. Kia is pretty much the only other big-volume brand to report a rise for its YTD number, up 3.3 per cent.

As for the brands that are reporting an increase, regardless of big volume or premium/non-premium, LDV sales are up 22.9 per cent YTD, Porsche is up 56.3 per cent, RAM is up 32.6 per cent, MG is up 105.5 per cent, Great Wall is up 64 per cent, and Audi is up 9.7 per cent. Chinese brand Haval reported the biggest jump, with its YTD figure up 200 per cent.

Following the news of Holden closing up shop completely, its sales took a dramatic drop, going from 2641 in January to just 1367 in February. This number will obviously drop rapidly over the coming months, however, now could be a great time to pick up a bargain. We’ve heard reports of massive price cuts for certain models.

See below for the top 10 best-selling car brands of February 2o20. The figures in brackets are from the previous month and not YTD so we can see how models are tracking throughout the year. 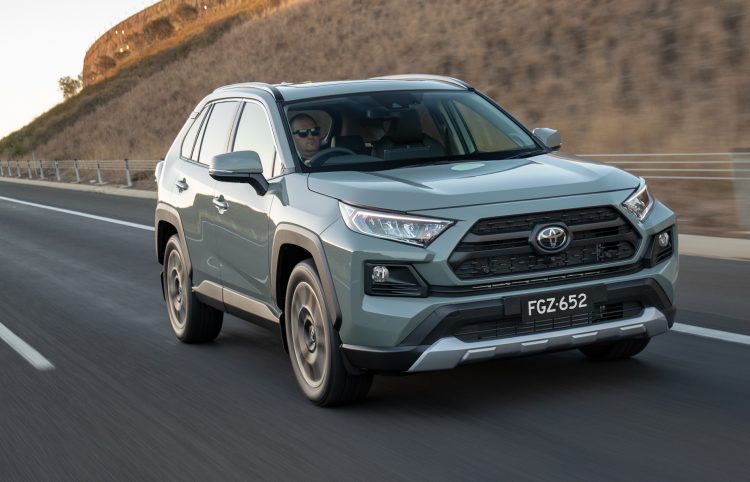 In terms of the best-selling vehicle models, specifically, the Toyota HiLux takes the crown once again. But it’s the Toyota RAV4 that steals the show. Production supply is obviously freeing up now after initial delays, as it jumps into second position overall. Elsewhere in the top 10 the Triton has fallen a few positions from the previous month, and the Mazda3 just drops out of the top 10 (sits in 11th, 1435 units). The top 10 best-selling vehicles in Australia during February 2020 were as follows:

Small Cars under $40,000 – This segment was once the most popular of all classes, but over the years SUVs and utes have taken over. The humble Toyota Corolla is holding on though and reports the most sales here, followed by the Hyundai i30 and platform-sharing Kia Cerato. We see the Subaru WRX has actually outsold the Holden Astra (63), earning it 10th place for the month. Overall sales in this segment are down 18.4 per cent across YTD. See below for the top 10 best-selling small cars in Australia during February 2020:

Small Cars over $40,000 – Moving up a segment, the most popular premium small car was the Mercedes A-Class once again, scoring big numbers compared with its rivals. Sales of the new BMW 1 Series seem to be steadily rising, with its YTD figure up 18.4 per cent. Segment sales overall are up 11.0 per cent. The top five best-selling vehicles in this segment during February 2020 were as follows: 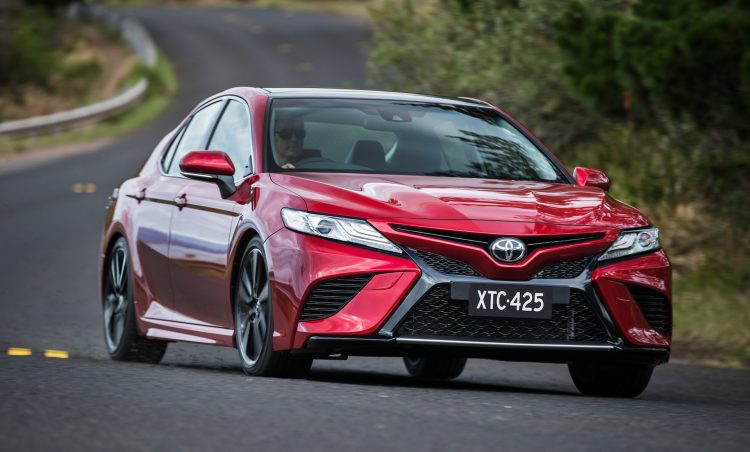 Medium Cars under $60,000 – The Toyota Camry sold in decent numbers in Feb, while most models in the class report fairly low figures. The segment overall is reporting a 12.2 per cent decrease in sales YTD. See below for the top 10 best-selling vehicles in this class during February 2020:

Medium Cars over $60,000 – In the executive mid-sizers, the BMW 3 Series and Mercedes C-Class were neck-and-neck at the line for February. However, the BMW is slightly ahead for the first two months of the year (YTD), with 572 units against 549. Rivals simply couldn’t get near the two veterans, although, the segment overall is reporting a significant 35.9 per cent drop in sales YTD. The 3 Series is up 83.3 per cent while the C-Class is down 62.4 per cent YTD. The top five best-selling vehicles in this class during February were as follows:

Large Cars under $70,000 – This class is shrinking by the minute, it seems. Holden Commodore sales have been cut in half since January, since the announcement of the closing of the brand, leaving the Kia Stinger as the only fighting chance to keep the segment alive. Unsurprisingly, the segment overall is reporting a 50.6 per cent drop in YTD figures. The only vehicles on sale in this segment in February shaped up like this: 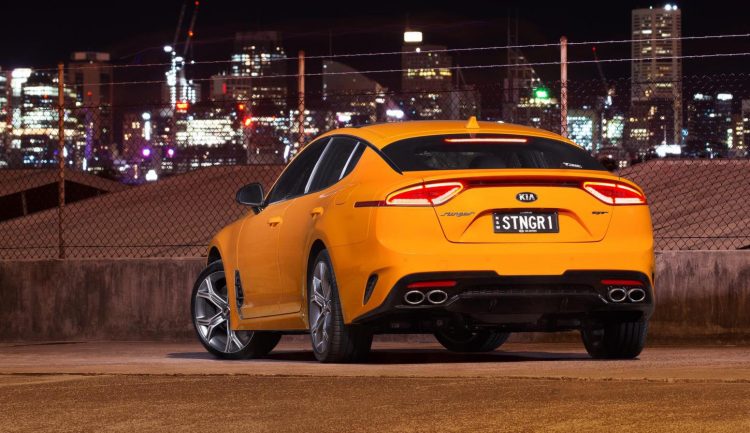 Large Cars over $70,000 – Up in the higher-end large car class, things aren’t shaping up much better. The segment is reporting a 50.2 per cent drop in figures YTD. The best-selling model was the Mercedes-Benz E-Class in February, closely followed by the BMW 5 Series. All others reported typically low numbers. The top five best-selling vehicles in this segment during February were as follows:

Sports Car under $80,000 – Into the fun-loving cars, and it’s the Ford Mustang that takes the cake. The American muscle car is reporting a 45.7 per cent drop in figures YTD, against a 30.3 per cent decline for the segment overall. The biggest losers are the Audi A3 Convertible and Nissan 370Z , both reporting a 66.7 per cent drop in figures across YTD. The top five best-selling vehicles in this class during February were as follows:

Sport Cars over $80,000 – Into slightly more serious stuff, the favourite continues to be the Mercedes-Benz C-Class two-door models. It’s followed by its bigger brother, the E-Class two-door, with the BMW 4 Series and Lexus RC both sharing third place. Overall segment sales are down 22.4 per cent YTD.  The top five best-selling models in this segment during February were as follows: 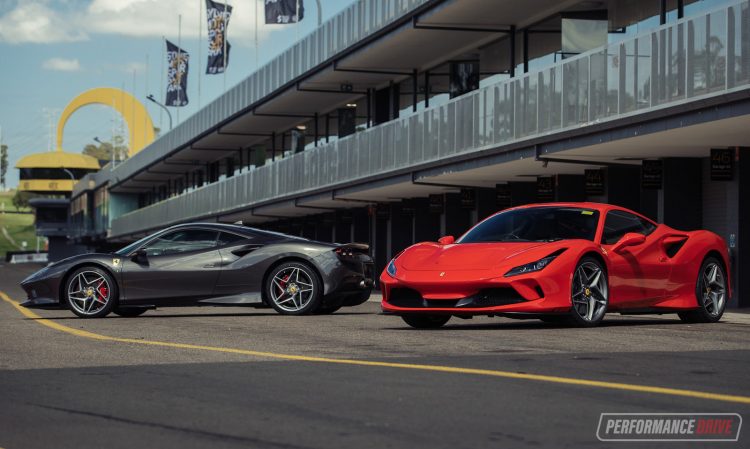 Sport Cars over $200,000 – The Porsche 911 continues to show its longevity and heritage, coming home as the best-seller in the top-end of the sports car class. Interestingly, Ferrari reported the second-highest figure again, although the exact models included in the figure are not detailed. Surprisingly, despite being an expensive end of the market, overall segment sales are down only 1.9 per cent YTD. The top five best-selling vehicles in this segment during February were as follows:

Combined 4×2 and 4×4 ute – Ute sales continue to be led by the trusty Toyota HiLux. However, the Ford Ranger took home the most sales for the 4×4 class specifically (3003 sales versus 2682 sales of the 4×4 HiLux). As expected, the Holden Colorado is plummeting rapidly, dropping from fourth spot in January to seventh in February. The Mercedes-Benz X-Class joins the top 10 once again, as it often switches places with the Great Wall Steed from month to month. The top 10 best-selling utes (4×2 and 4×4 combined – excludes LandCruiser, RAM 1500 and 2500) for February were as follows: 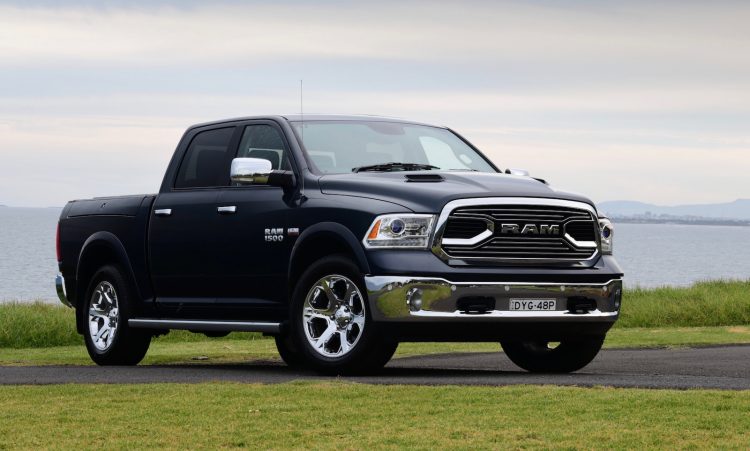 Since the RAM 1500 and 2500, as well as the Toyota LandCruiser 70 Series utes are not included in our combined 4×2 and 4×4 section above, we will start to include a separate section for these below. Going forward, we will also mention their performance across year-to-date in the coming months. Sales of these in February were as follows:

Over in the SUVs, the Toyota RAV4 is currently the best-seller, collecting 5665 sales in the first two months of the year, followed by the Mazda CX-5 with 3828 sales. This mid-size class is the most popular so far, reporting 13,628 sales. And it is reporting a YTD drop of just 2.7 per cent, going against the overall industry trend.

We will continue to go over the popular segments and their year-to-date figures throughout the year, but as it is still very early in the year we will simply list the best-sellers as below. The top three best-selling SUVs in all categories in February 2020 were as follows:

Total new vehicle sales in Australia in February were up on January 2020 figures. During February, Australian consumers bought 79,940 vehicles according to VFACTS, compared with 71,731 in January. Overall sales for the month are down 8.2 per cent compared with February 2019, and down 10.3 per cent year-to-date.