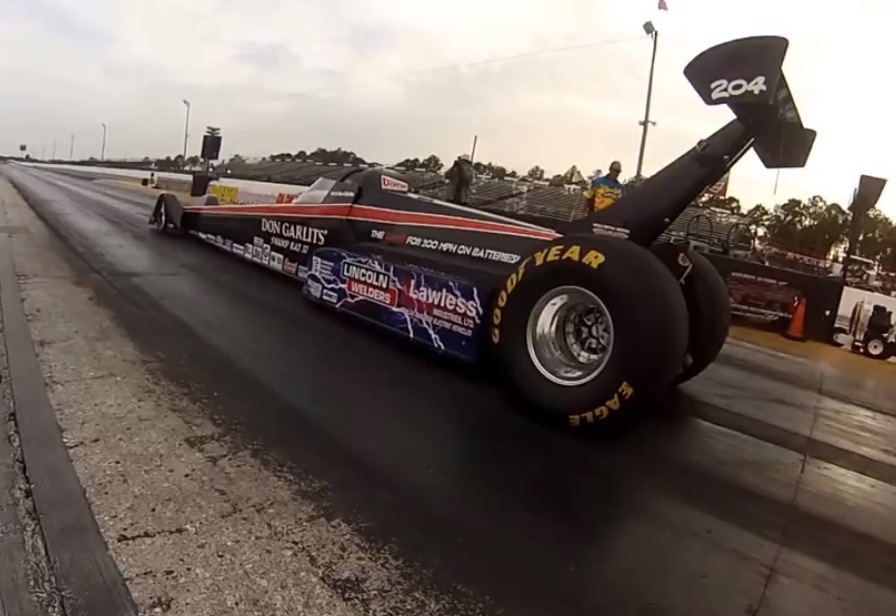 A new world record has been set for an all-electric dragster, showing us the full potential of electric vehicle technology and giving us a possible preview into the future of drag racing. 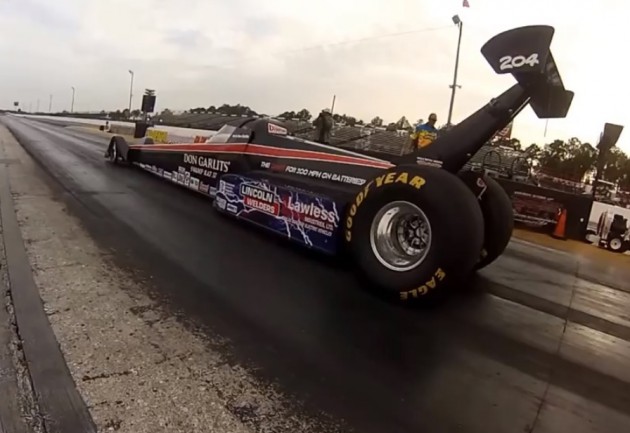 Don Garlits, also known as Big Daddy, took a 420-volt dragster down the quarter mile at the Bradenton Motorsports Park in Florida in just 7.25 seconds at 296.14km/h. This is a new world record, overtaking the previous record of 7.95 seconds set by Dennis Berube in 2007.

Although the record is impressive on its own, Big Daddy was actually the driver of another record which took place over 50 years ago. He was the first to achieve 200mph (322km/h) in a petrol-powered dragster. He’s 84 years of age now, which is probably some kind of record as well.

Back to the electric dragster in question, the car, called the Swamp Rat 37, is powered by a series of four lithium-polymer batteries with a total of 1200 cells. Currant is sent through six 7.5-inch DC motors generating an overall output of 1500kW.

Click play below to see the record run. It’s like a silent bullet taking off. Incredible stuff.