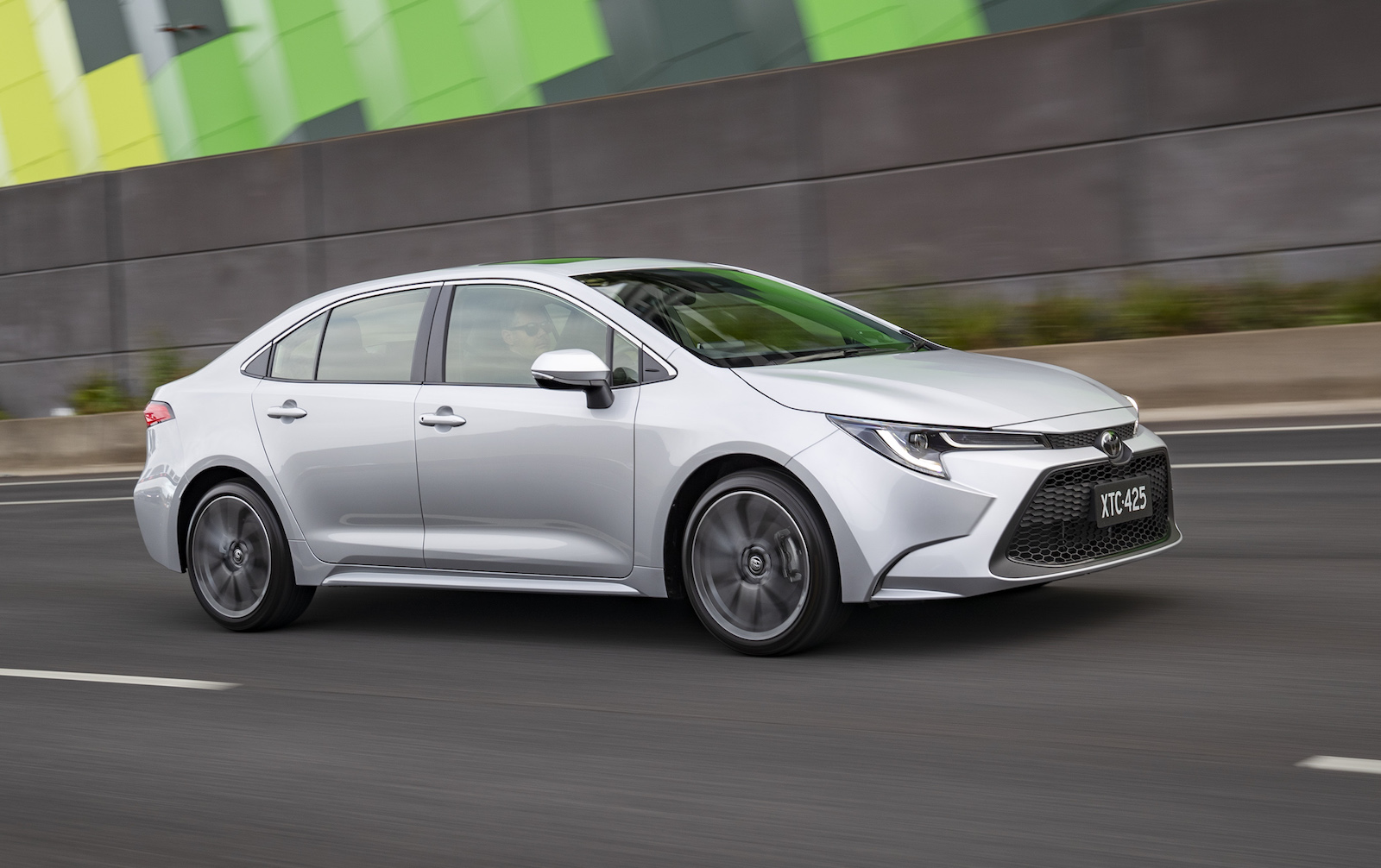 With only one month to go before the end of the year, we now have some fairly solid clues as to what will be the best-selling cars of 2019. Let’s take a look over the November 2019 VFACTS, handed out today, for a closer inspection. 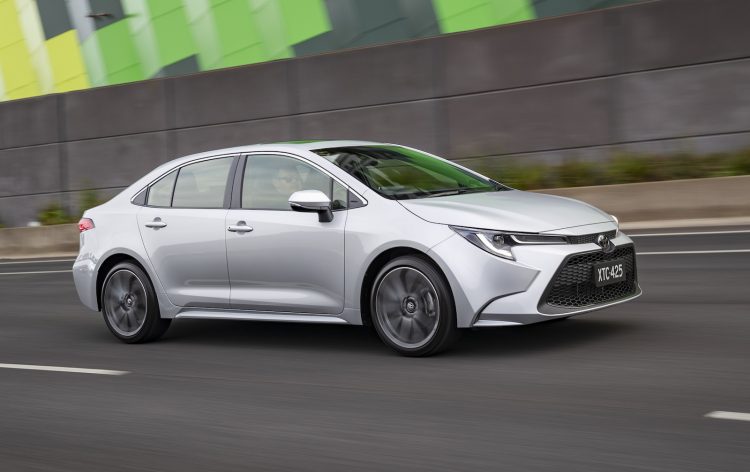 It seems local buyers are remaining reluctant when it comes to buying new vehicles, compared with last year. Sales for the first 11 months of the year (YTD) are down 8.2 per cent, which is a decline on a negative 8.0 per cent YTD recorded in October.

Kicking off with the best-selling brands, once again Toyota stands at the top. It’s easily on track to become the best-selling vehicle brand in Australia for all of 2019, following previous years at the top. The Japanese company is experiencing some downturn though, coinciding with the market slump. Year-to-date figures show a drop of 6.2 per cent through November for Toyota.

Some interesting observations compared with October include the Mitsubishi Triton making a re-entrance into the top 10 list. It seems Triton sales fluctuate quite a bit throughout the year. Some months it gets close to being the best-selling ute, while others it lands way down the list. Also, the Hyundai i30 looks set to take the crown for the best-selling small car of 2019, but more on that further below. The top 10 best-selling vehicle models for November 2019 were as follows: 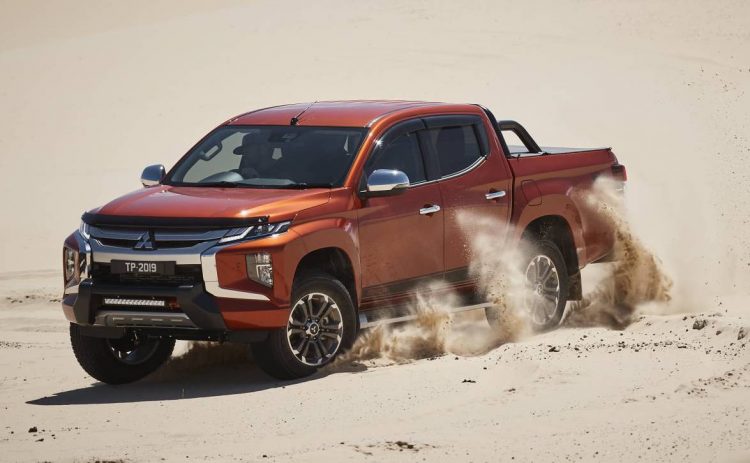 Small Cars under $40,000 – The Toyota Corolla and Hyundai i30 are neck-and-neck for YTD sales. Which will take the crown for 2019? So far (through November) Toyota has racked up 27,691 sales of the Corolla, while Hyundai has 26,443 sales of the i30 under its belt. Going by the projections, the Corolla’s YTD percentage is down 16.1 per cent while the i30 is actually up 0.1 per cent. However, Toyota has just launched the new Corolla sedan which may see a slight increase in figures in December, while the i30 hasn’t had any significant change to its lineup in recent months.

Unfortunately for Mazda, the new Mazda3 isn’t in the race this year. It has reported 23,654 sales so far this year, down 17.8 per cent. This could be due to the new model arriving with higher price points than the previous model. Also, it could simply be a case where the competitors are selling more. The class overall is reporting an 18.3 per cent drop YTD, which means the Mazda3 is doing okay and going against the market trends somewhat. The top 10 best-selling small cars in November 2019 were as follows:

Small Cars over $40,000 – Moving up a class, the premium small cars are experiencing a similar decline although not quite as steep. YTD figures show a 12.3 per cent drop. The Mercedes-Benz A-Class looks set to take the crown this year, and it posted the highest figure for November. Its sales are up 10.1 per cent while all of the main competitors are reporting drops in YTD numbers (except the B-Class, up 35.4 per cent). The top five best-selling vehicles in this segment during November 2019 were as follows: 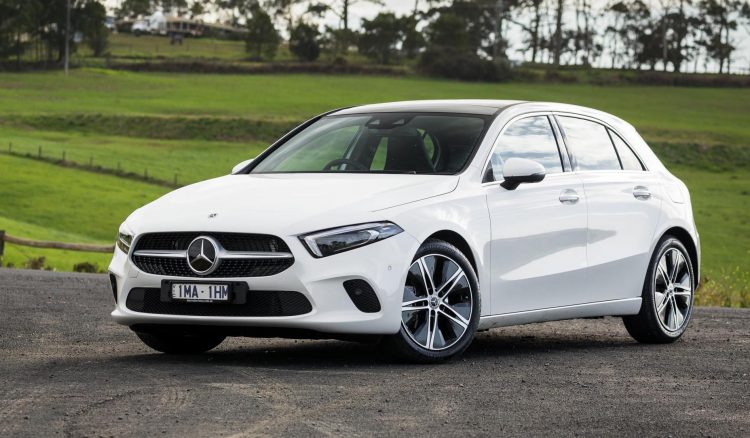 Medium Cars under $60,000 – The Camry is keeping this segment alive, essentially. And in November it reported decent figures, contributing to a YTD increase of 10.9 per cent. That’s against the segment downfall of 9.7 per cent. All models in this class are reporting a decline across the year, except the Camry. The top five best-selling models in this segment for November 2019 were as follows:

Medium Cars over $60,000 – Over in the premium mid-sizers, the Mercedes C-Class looks set to take the crown for the year. It is reporting a whopping 42 per cent increase in sales across the year so far, against a 3.5 per cent decline in sales for the segment. Runner-up BMW 3 Series isn’t doing as well, with a 3.0 per cent decline in sales. We find this rather strange as the 3 Series is a much newer and more superior vehicle in our opinion. The current C-Class has been around in essentially the same shape since 2014. The top five best-selling vehicles in this segment in Australia during November 2019 were as follows:

Large Cars under $70,000 – Moving up a size, this poor old segment has seen better days. Even its chief is dwindling and on the brink of extinction. Holden Commodore sales are down 37.4 per cent across YTD, and the segment is down 30.3 per cent. All models here are reporting drops except the new Peugeot 508, as it is a new model. Only these four models reported sales in November 2019: 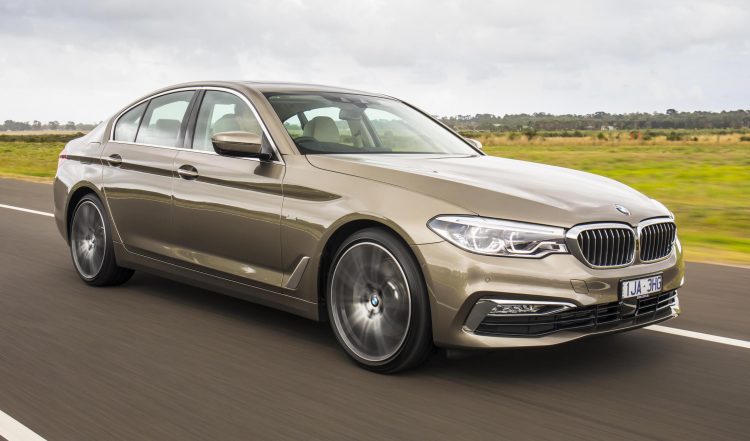 Large Cars over $70,000 – Into the premium version of above, things aren’t looking quite so bad. YTD figures for the segment are down 14.6 per cent. The Mercedes-Benz E-Class leads the way, but its YTD figure of 1116 is down 21.8 per cent. For comparison, the BMW 5 Series, in second place, has reported 952 sales so far this year, up 30.2 per cent. This may be influenced by certain police departments adopting the 5 Series for highway patrol services. The top five best-selling vehicles in this segment during November 2019 were as follows:

Sports Car under $80,000 – Over in the exciting stuff, and the Ford Mustang is still in the lead by a big margin. However, its YTD figure is down 38 per cent. That’s slightly more than the segment decline of 35.9 per cent so far this year. BMW 2 Series sales aren’t doing much better, with 865 sales YTD, down 32.2 per cent. Hyundai’s new Veloster remains in second position for the month. Renault’s Megane RS moved up to fourth for November, although we’re not sure why it’s still listed in this class considering it’s now a regular five-door hatch. The top five best-selling vehicles in this class for November 2019 were as follows:

Sport Cars over $80,000 – Mercedes-Benz C-Class two-door sales continue to dominate here as well, despite, again, being an older vehicle than many of the rivals. It easily outsold its key competitors and will no doubt take the crown for the year in this class. Segment sales are up 9.7 per cent so far this year (YTD). The top five best-selling models in this segment for November 2019 were as follows: 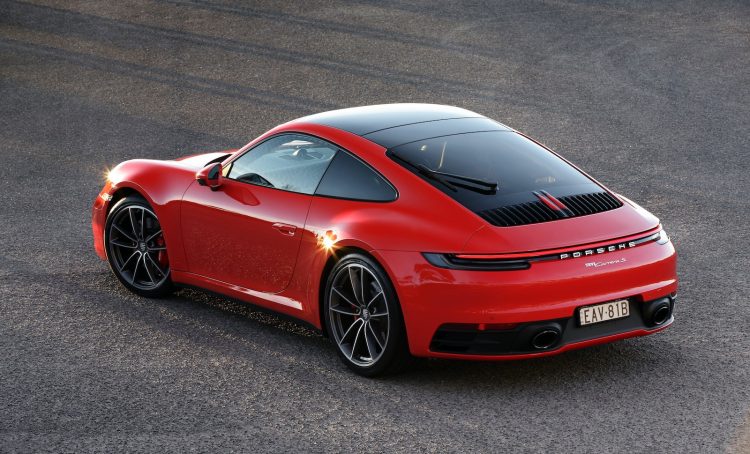 Sport Cars over $200,000 – At the pinnacle segment for driving fans, the Porsche 911 looks set to be the best-seller of the year here. Its figure is, remarkably, exactly the same as last year’s 11-month figure of 488 sales. Ferrari sales continue to surprise, with impressive figures for a bespoke supercar brand. So far this year 243 lucky buyers have purchased a Prancing Horse, up 9.5 per cent YTD. Segment sales YTD are down 7.9 per cent. The top five best-selling vehicles in the class during November 2019 were as follows: 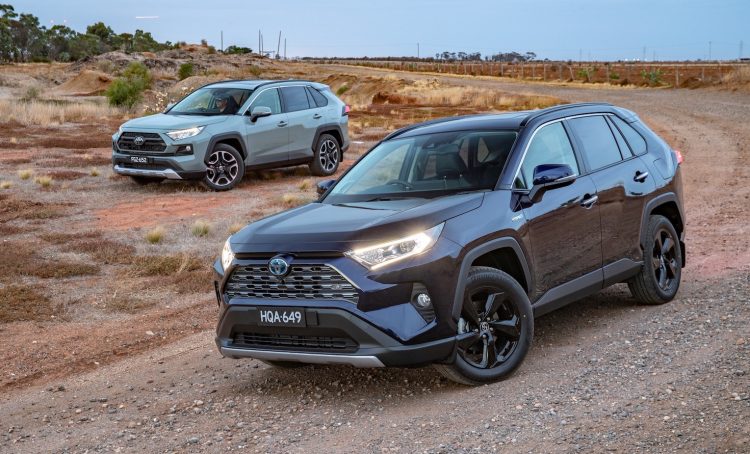 It looks like the Toyota RAV4 may pass the Mazda CX-5 to become the best-selling SUV in Australia for 2019. Year-to-date figures are extremely close, with 23,711 sales of the CX-5 against 22,048 sales of the RAV4. However, the RAV4 is on a better trajectory, with its to-date figure up 7.9 per cent to the Mazda’s 2.0 per cent decline.

The Mercedes GLC looks set to take the crown as best-selling premium SUV for the year, with 5356 sales so far (down 0.2 per cent). The next closest is the BMW X3, with 4361 sales (down 4.6 per cent), followed by the Audi Q5 with 3768 units (up 3.0 per cent). Interestingly, the front-runners for premium SUVs are all in the mid-size class.

The top three best-selling SUVs in all segments for November 2019 were as follows:

Total new vehicle sales in Australia in November were up on October figures. During November, Australian consumers bought 84,708 vehicles according to VFACTS, compared with 82,456 in October 2019. Overall sales for the month of November are down 9.8 per cent compared with November 2018, and down 8.2 per cent year-to-date.