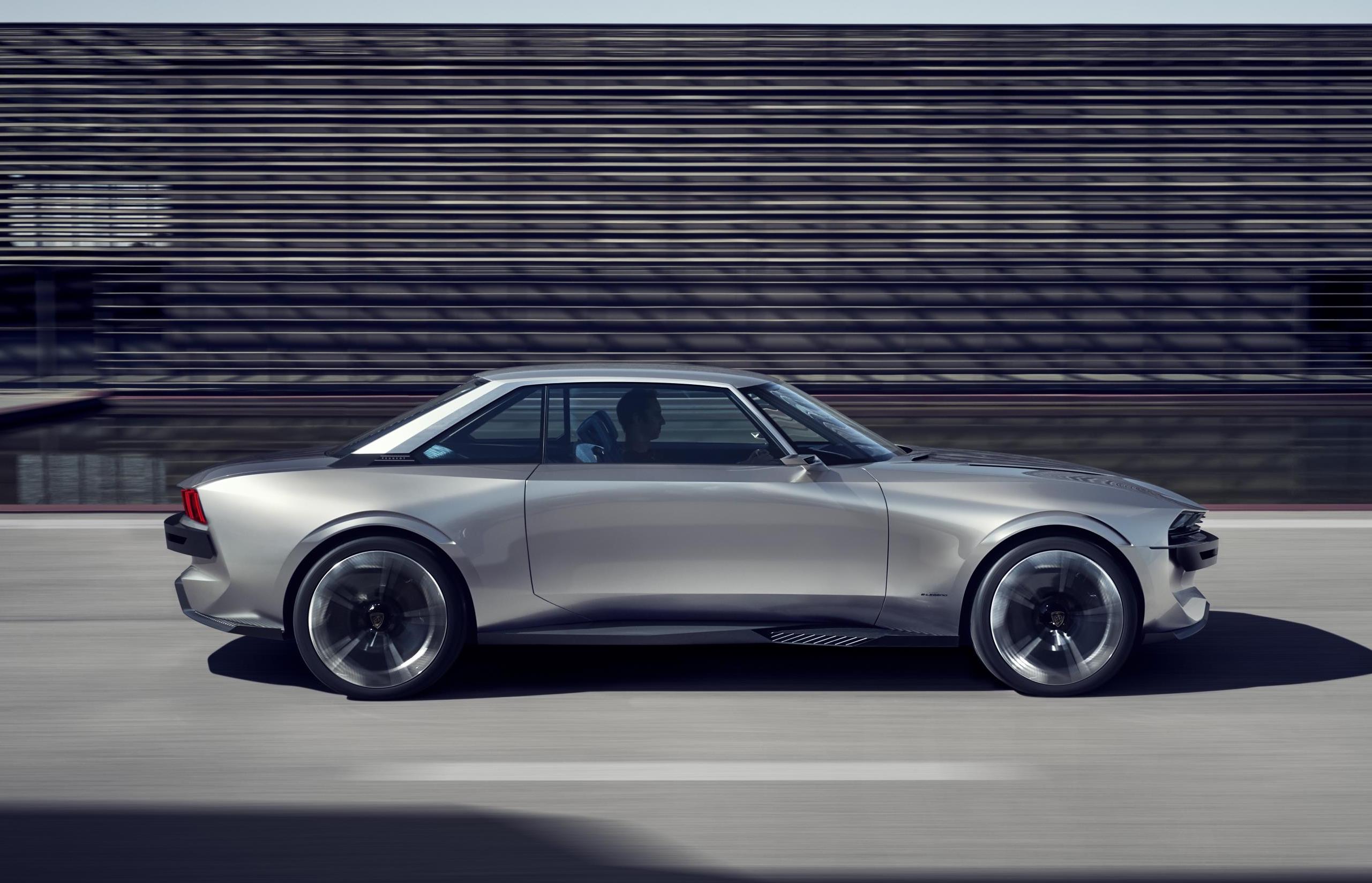 Remember the retro Peugeot concept coupe previewed the other day? This is it. It’s called the Peugeot e-LEGEND concept and it’s pitched as an autonomous-capable, fully electric sports coupe for the future. 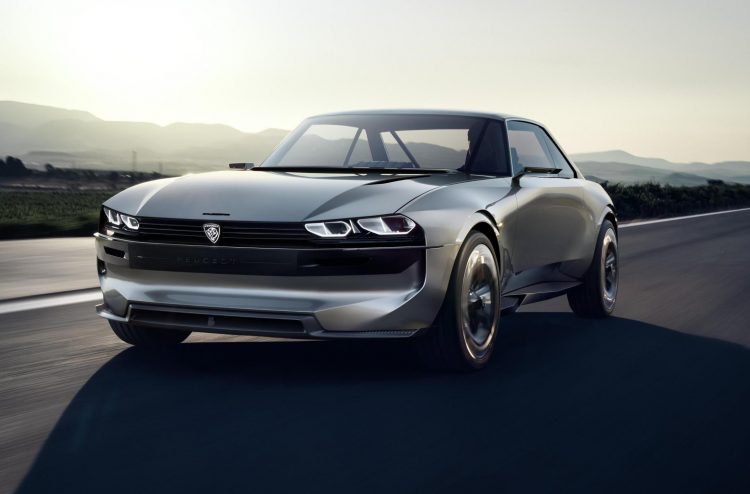 The e-LEGEND concept is a vision for future mobility, showing off what Peugeot describes as a radical yet realistic design. It says it carries its DNA, showcasing elegance and rich heritage. It could influence future showroom models, too. Company CEO Jean-Philippe Imparato said:

“Peugeot e-LEGEND concept is not just a technological manifesto. This is the vision of a brand actively focused on an optimistic and ultra-desirable future. For Peugeot, autonomy and electric are synonymous with even stronger sensations. Boredom will never be part of our DNA.”

Underneath it all, the e-LEGEND features a fully electric powertrain using a 100kWh battery. It’s able to produce up to 340kW and an impressive 800Nm. Peugeot says 0-100km/h can be taken care of in under 4.0 seconds, while the top speed is 220km/h.

With the battery fully charged the concept offers a range of 600km, which seems pretty respectable. Using a fast-charger system the user only needs to plug it in for 25min to replenish up to 500km of range, or the user can more conveniently charge via an inductive system. 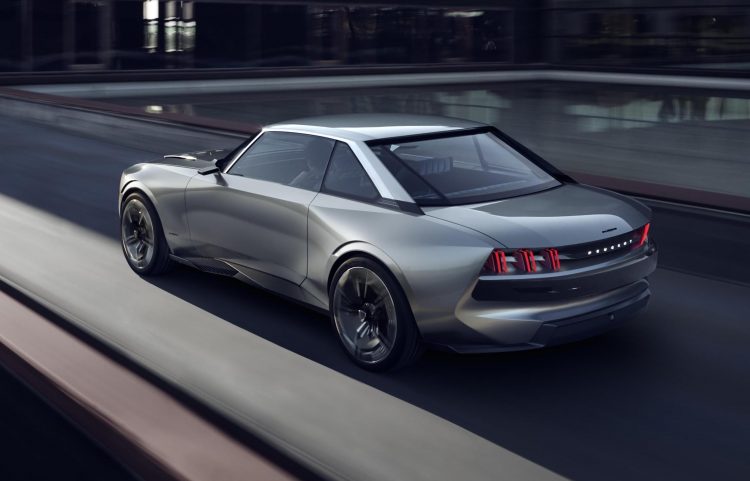 Drivers can to play around with two distinct driving modes, including two autonomous and two manual modes. For the autonomous side of things there’s the ‘Soft’ mode which focuses comfort and reduced in-car distraction, as well as ‘Sharp’ which brings forward the maximum in-car connectivity and digital capability.

For those wanting to drive it themselves you have Legend mode, which is a cruising setting that has a dashboard inspired by the classic Peugeot 504. And then there’s Boost which is a more dynamic mode for stimulating driving.

The concept will make its public debut at the upcoming 2018 Paris motor show, starting October 2.