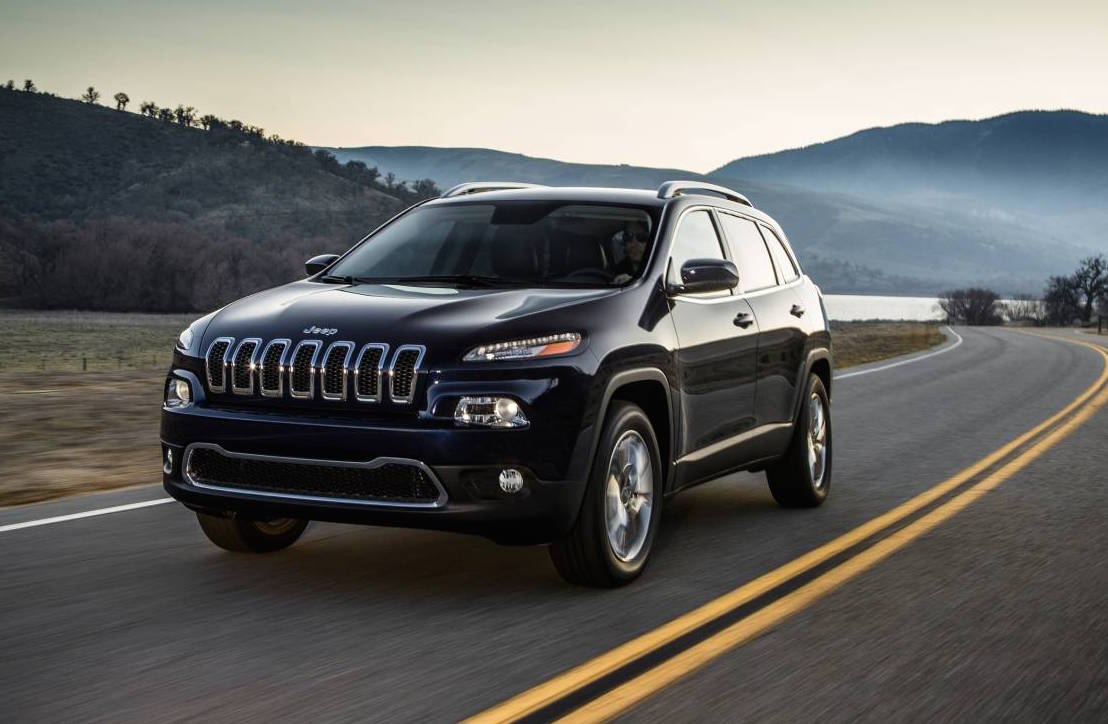 A new breed of ‘car thefts’ could soon tap into and control your car remotely due to the comprehensive connectivity functions vehicles are being introduced with, such as the Uconnect system featured in the latest Jeep Cherokee in the USA. 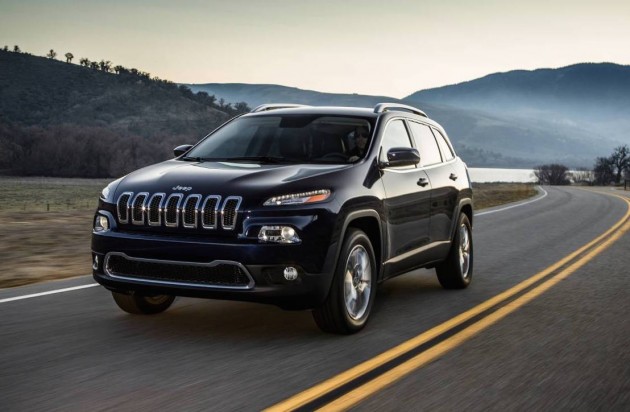 Media publication Wired recently demonstrated the vulnerability of the latest Jeep Cherokee and its Uconnect interface. Computer hackers were able to tap into and control various parts of the vehicle remotely.

The hackers were able to send commands from a remote computer to control functions such as the wipers and air-conditioning of a specific vehicle, and also conduct much more serious operations such as take over the steering at low speeds and even disable the brakes.

The vulnerability of the on-board connectivity program is not necessarily a Jeep-only issue. Many other carmakers are introducing similar setups which could be hacked in a similar way.

Fortunately for Australian customers, the local Cherokee isn’t equipped with the same cellular connectivity technology and is not susceptible to the same vulnerability. Jeep Australia has since issued a statement regarding the threat, saying: 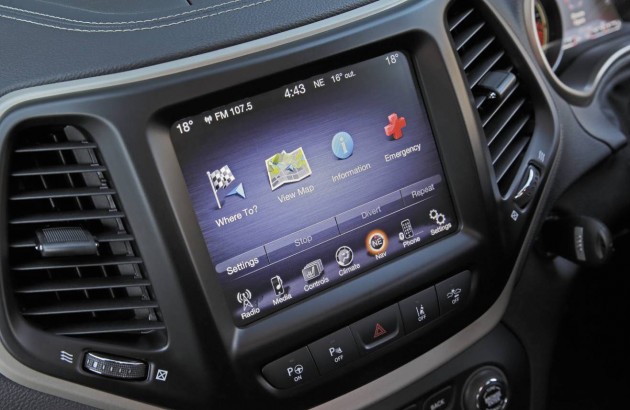 Check out the video below from Wired to for more details. It’s scary to think what future car thefts could be capable of doing.