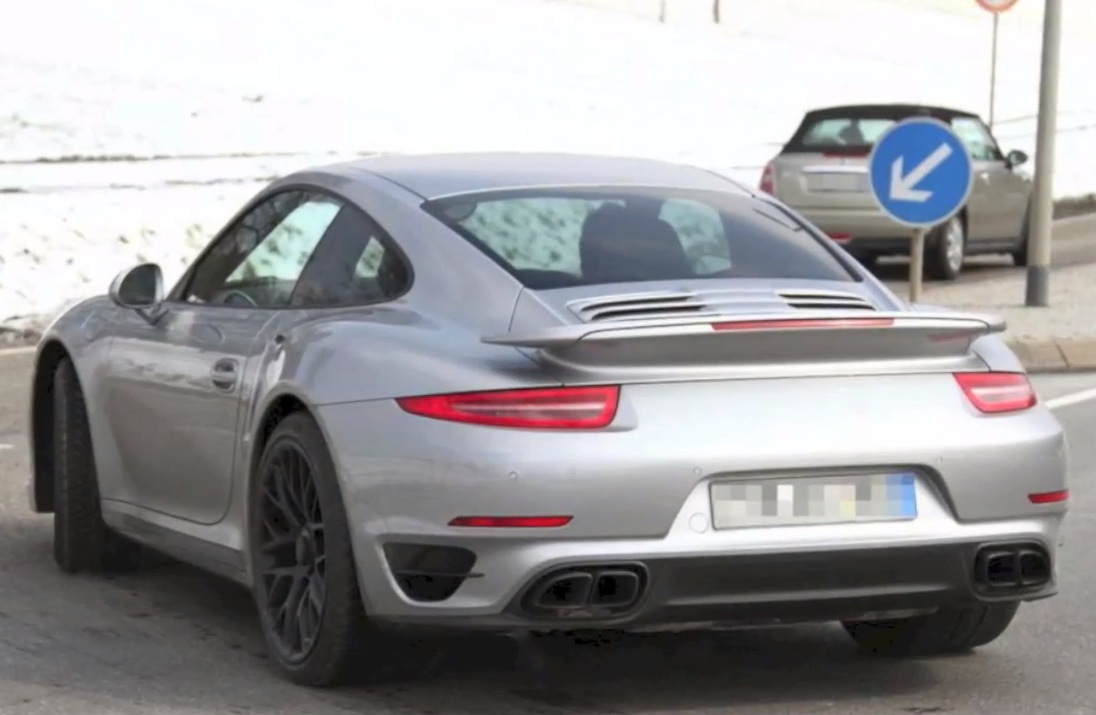 It’s been over a year now since the new 991 Porsche 911 sports car was launched, which means the high performance Turbo version should be just around the corner now. 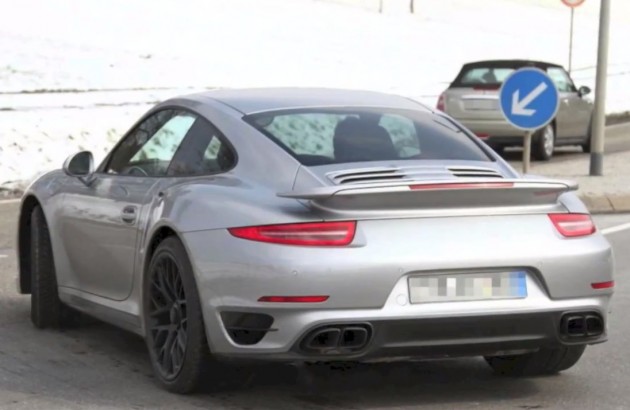 According to a recent Road & Track report in the US, the next-gen 911 Turbo will come with a turbocharged flat-six engine, like its predecessors. Power is tipped to be around the 387kW mark, which would make it the most powerful base model 911 Turbo in history.

The current model comes with a 3.8-litre twin-turbo six producing 368kW. Although the power hike is not all that significant, the new Turbo is set to be a more balanced machine, with fuel economy improved by as much as 13 per cent. 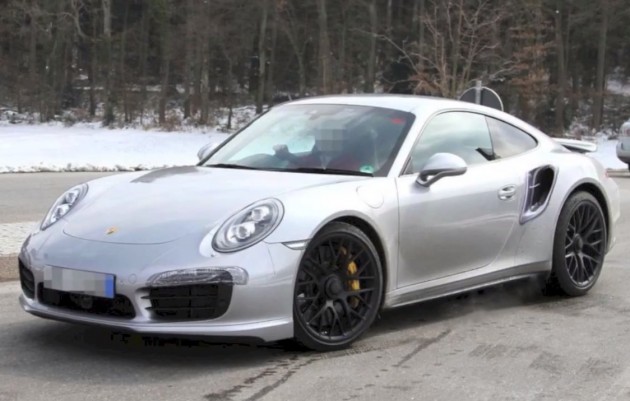 Those who will want even more performance, the 911 Turbo S will return. It’ll reportedly offer around 418kW, which is 8kW more than the current version. Again, economy is expected to improve.

Despite the relatively modest power increases, if the report turns out to be accurate that is, the new version is still very likely to be the quickest ever.

Rumour has it the car will be able to cover 0-100km/h in 3.0 seconds, and lap the Nurburgring in under 7:30. This kind of ‘Ring time would stack up right against its arch-nemesis from Japan, the Nissan GT-R, which is capable of 7:24.

To help achieve a quicker time, the 991 Turbo is set to come with an overboost function like the current model, spiking the engine torque by 50Nm for up to ten seconds.

Other tasty features that are likely to appear include carbon ceramic brakes, active aerodynamics with front and rear spoilers, a rear-wheel steer system similar to the setup seen on the new GT3, and a slightly wider body than the Carrera 4.

All is expected to be revealed later this year. Stay tuned.

Click play below to see an early prototype being flogged around the Nurburgring. It’s accompanied by a screaming 991 911 GT3 prototype.

UPDATE: Porsche has officially revealed the new model. Power figures are slightly off what is mentioned above. The Turbo produces 383kW and the Turbo S produces 412kW.

Full details and more images will be provided in a separate report on the front page very soon. 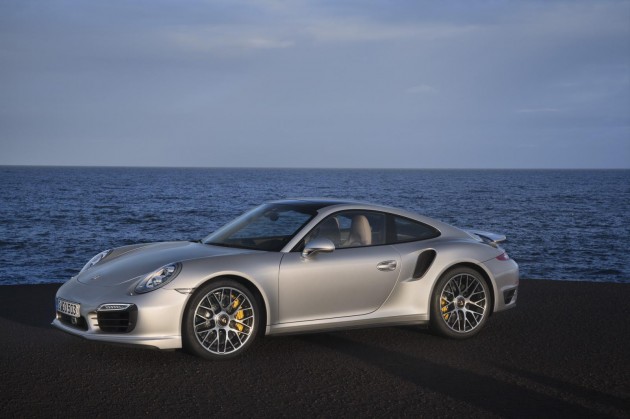 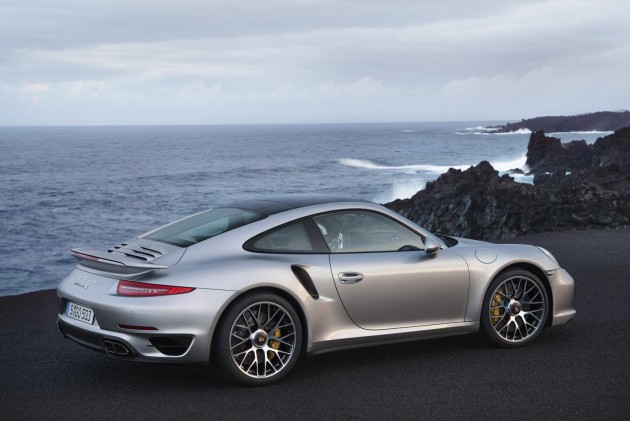