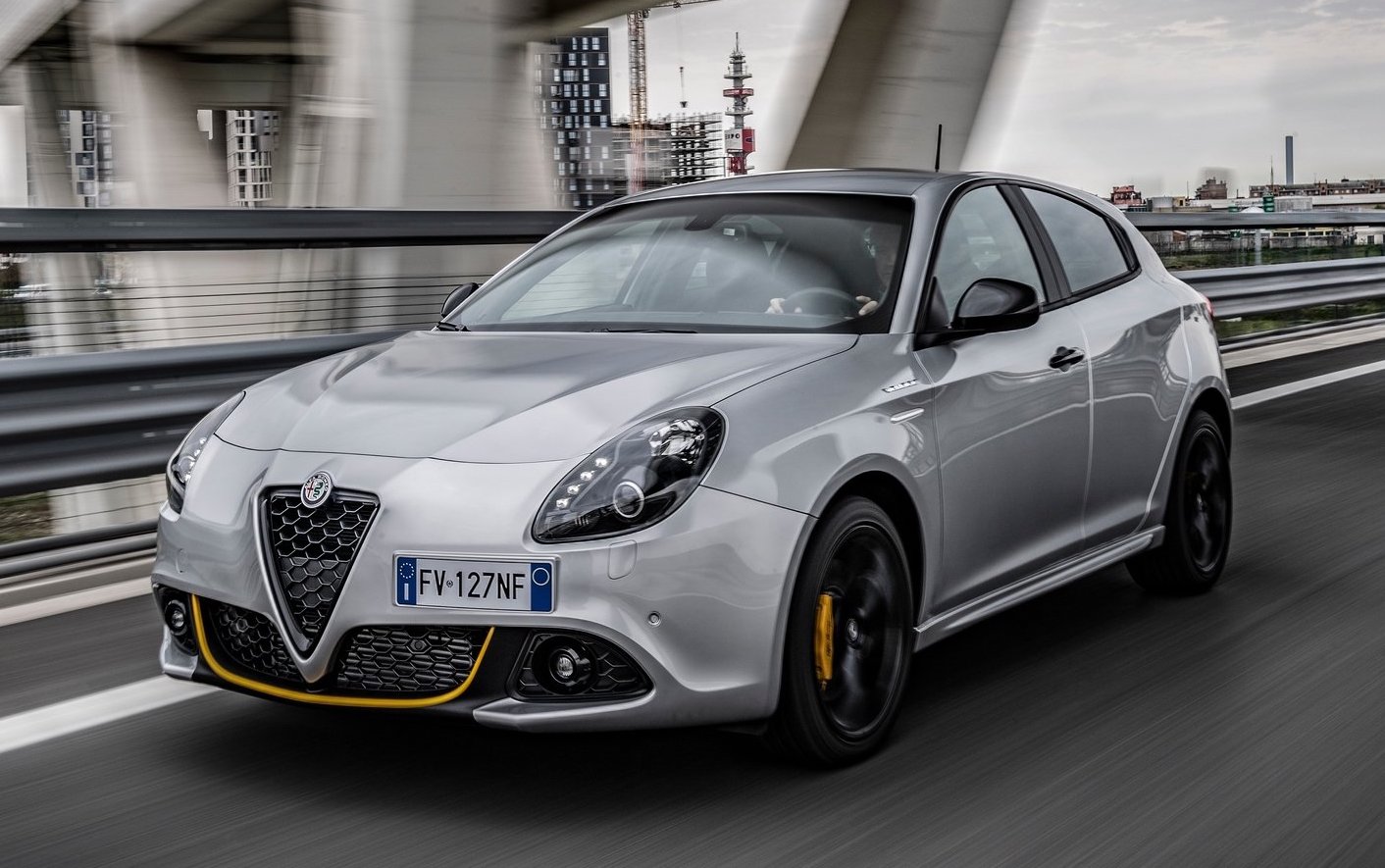 Yes, the Alfa Romeo Giulietta is still technically on sale in 2021. We didn’t think it was either. But now the local arm is announcing a final send-off special edition for the current-generation model, called the Edizione Finale. 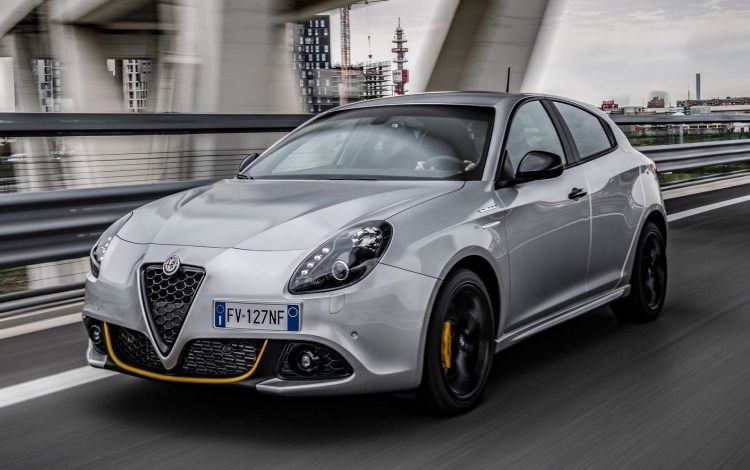 The special edition is based on the Veloce variant and features a 1750cc turbo-petrol four-cylinder engine, producing 177kW and 340Nm. This is sent through a front-wheel drive system via a six-speed dual-clutch automatic transmission. In the case of the Veloce, 0-100km/h is claimed in 6.0 seconds while the official fuel consumption average is 6.8L/100km.

Unique to the Edizione Finale is a set of yellow-painted brakes, yellow highlights for the front and rear bumper bars, and carbon-fibre-style front grille, side skirts and side mirrors, along with a Magneti Marelli ‘Elaborazioni 1919’ sports exhaust system to make sure the zesty hatch is heard from afar. There’s also 18-inch alloy wheels finished in ‘dark miron’. 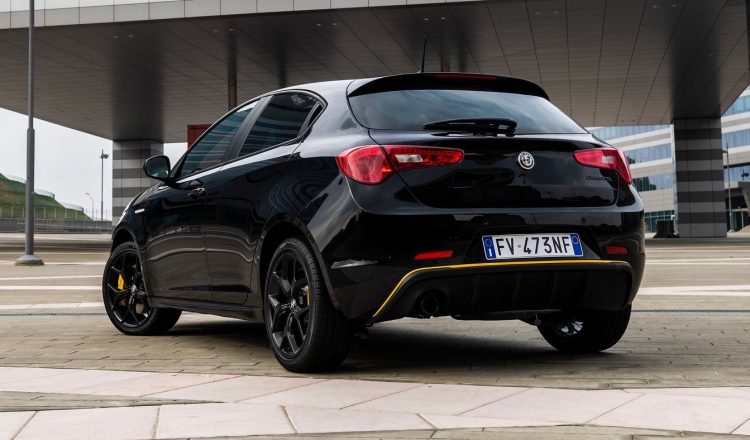 Inside, passengers are treated to heated front seats that are wrapped in leather, a leather-wrapped steering wheel, bespoke floor mats, and yellow contrast stitching in various areas. An electric sunroof is also part of the standard package. Tom Noble, director of marketing communications at Alfa Romeo, said:

“A fitting tribute for the Alfa Romeo Giulietta, the Edizione Finale celebrates the true Italian flair the Giulietta is renowned for, with sporty special edition updates that will make this a unique collector’s item for Alfa Romeo enthusiasts or those searching for a distinctive, rare vehicle.” 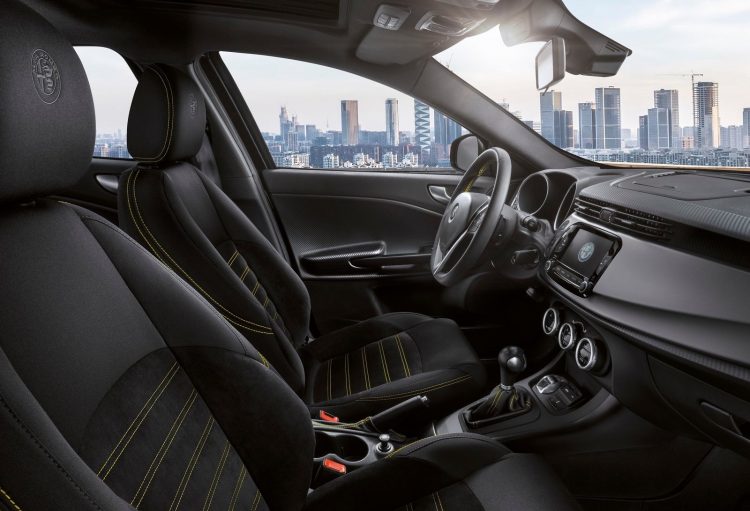 The current-gen Giulietta has been on sale since 2010, although there have been a number of updates introduced along the way. So far this year (through March), just 35 examples have been sold in Australia, according to VFACTS new vehicle registration figures. It competes in the same popular class as the Toyota Corolla and Hyundai i30, and currently holds just 0.1 per cent market share.

Just 35 examples of the special edition are going up for grabs and all are expected to sell out fast. Prices start from $48,950 (excluding on-road costs).