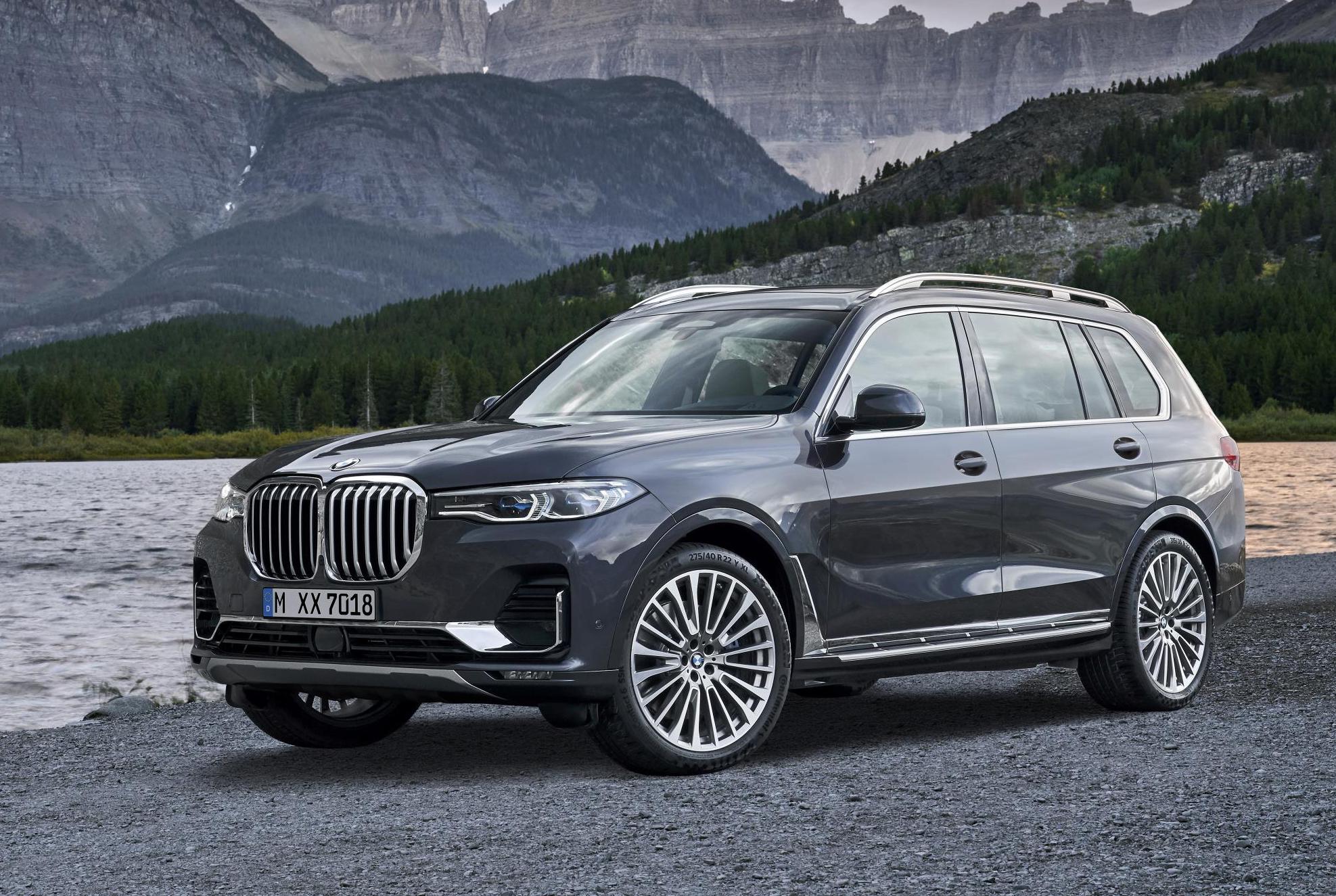 The BMW X7 super-large, super-lux SUV is just about to arrive on the Australian market, with local prices and specs now confirmed ahead of its May arrival. 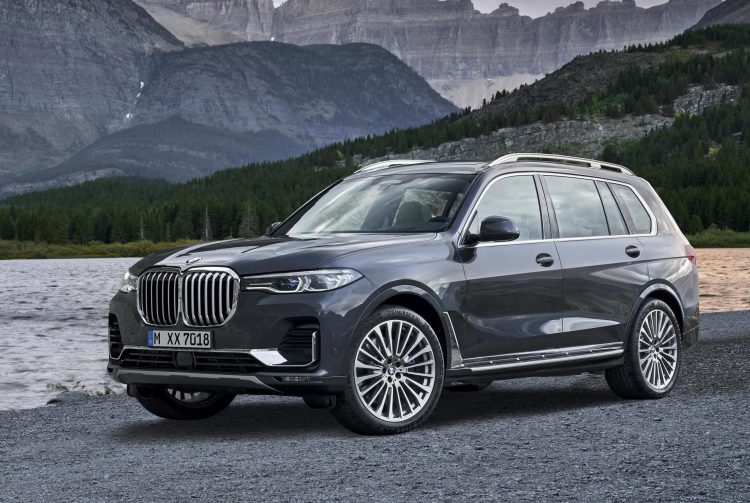 In case you missed it, the BMW X7 is the company’s largest SUV. It’s huge. Measuring in at 5151mm long and 2000mm wide, the X7 is actually 20mm wider than the 200 Series Toyota LandCruiser, and 161mm longer. It comes with seven seats, and goes squarely up against the Mercedes-Benz GLS.

Two main variants will be offered in Australia, including the X7 xDrive30d and the X7 M40d. The 30d uses the familiar 3.0-litre turbo-diesel inline six, producing 195kW and 620Nm. It offers a claimed 0-100km/h sprint time of 7.0 seconds, which is quite quick for a massive SUV, and a base model at that. Fuel economy figures are yet to be finalised.

If it’s performance you want, you’ll be looking at the M50d. This comes with a quad-turbo 3.0-litre inline six diesel, producing 294kW and 760Nm. Across the same sprint, the clock stops in just 5.4 seconds. Fuel economy figures for this are also yet to be confirmed. 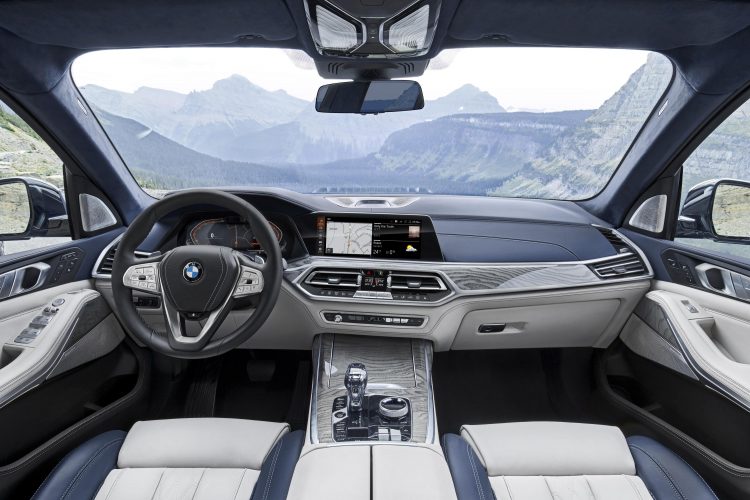 As standard, the 30d comes with 20-inch alloy wheels, adaptive air suspension for the front and rear axle, a full panoramic glass roof, three rows of seats, the comfort access system, and a full suit of driving assistance features within the Driving Assistant Professional package. 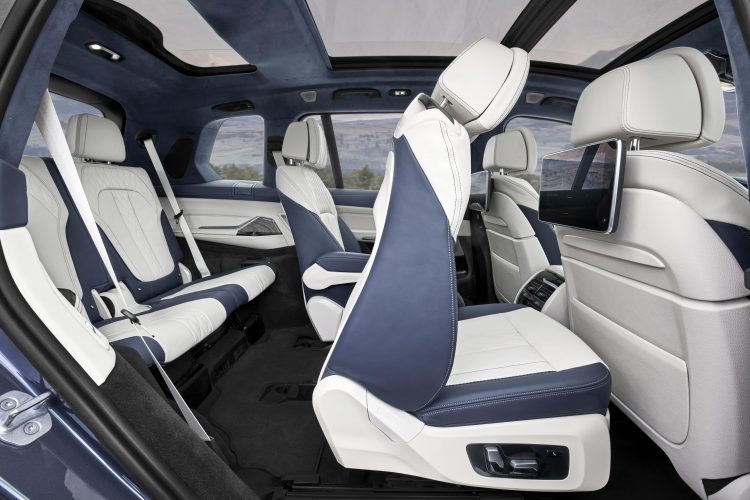 Going for the M50d adds, among other things, 22-inch alloy wheels, BMW Individual Shadow Line trim, an M aerodynamics kit for the exterior, M Performance Cerium Grey highlights such as for the side mirrors, an M exhaust and sports differential, M brakes, an M steering wheel inside with Alcantara headliner, sports seats, and five-zone climate control.

In the cargo area the X7 offers 326 litres of space with all three rows in place. With the third-row folded down, electronically, this space expands to 750L. With both rear rows folded, the volume stretches to an impressive 2120L.

BMW Australia says the new model will be available from late in May. Prices will start from the following (excluding on-road costs):