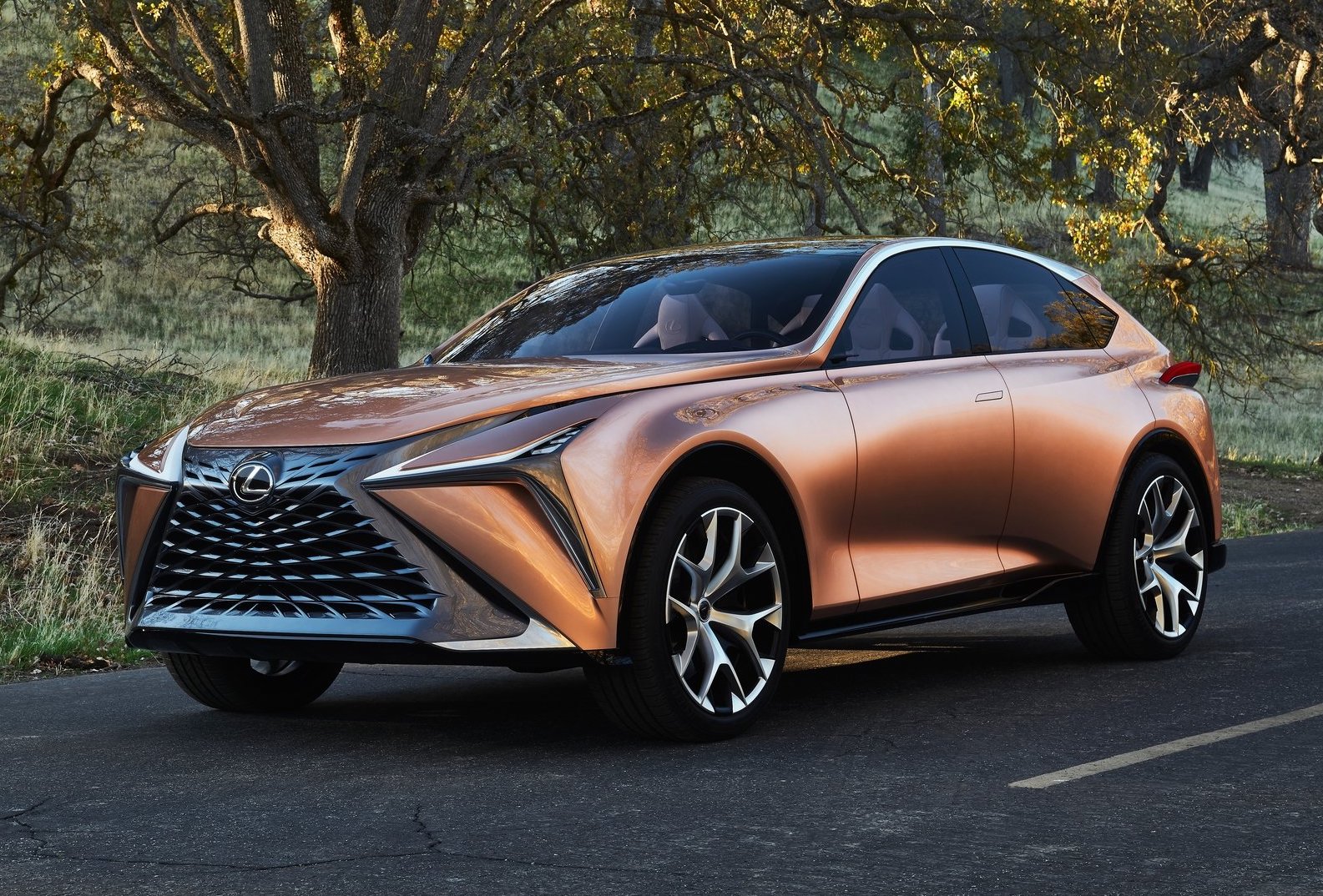 Check out this concept. It’s called the Lexus LF-1 Limitless, and it previews an all-new SUV direction from the brand. Lexus is getting ready for a new genre of luxury vehicle; the flagship crossover. 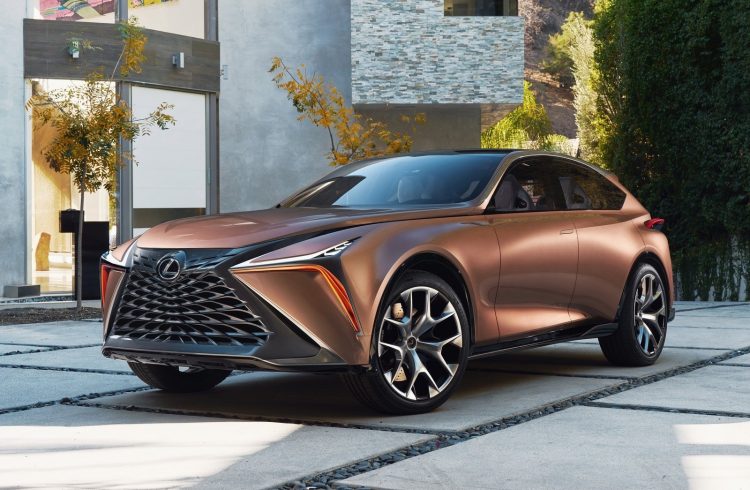 The LF-1 points to a potential new model for the brand, sitting above the existing RX in the crossover lineup. In concept form it obviously doesn’t have many constraints so it is a bit wild in terms of the design. But the overall theme and innovation could certainly trickle over to production.

Specifications aren’t very… specific, for the concept. Lexus says it could be powered by fuel cells, a hybrid, plug-in hybrid, a petrol unit, or even a fully electric setup. As the company recently confirmed, every Toyota and Lexus vehicle will at least be offered with an electrified powertrain option by 2025, if not existing as a dedicated electric model.

Drawing inspiration from the RX, which is currently the world’s best-selling luxury crossover, the LF-1 Limitless offers a high level of dynamic capability and utility, the company says, tied in with excitement and emotional design. Visually stimulating, it’s the work of the CALTY Design Research centre in California. Lexus describes the styling, saying:

“The design language is rooted in the simple yet elegant design concept of ‘molten katana’ – fusing the organic shapes of liquid (molten) metal with the sharp edges of a traditional Japanese sword (katana).” 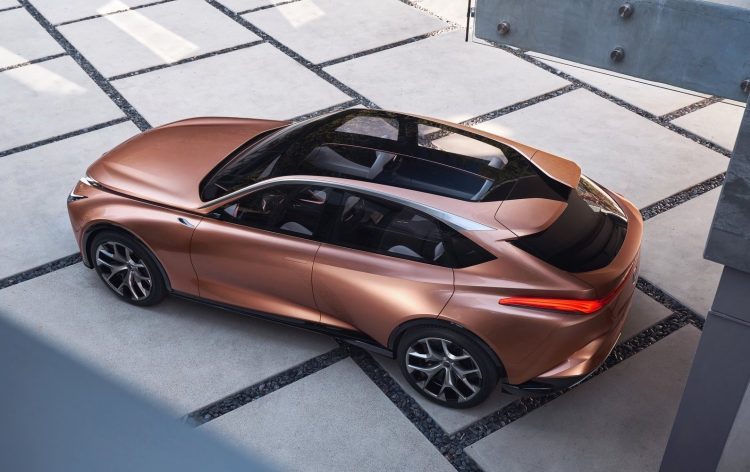 Some of the finer details include an exaggerated dash-to-axle ratio with a long bonnet and short front overhang, a rear-wheel drive chassis, 22-inch alloy wheels sitting in muscular arches, a crazy sunroof design, and a low roofline and raised ground clearance.

As for the interior, the designers’ main task was to ensure luxurious comfort for every passenger. As a result, the cabin follows the Japanese tradition of omotenashi, welcoming all who enter with equal enthusiasm. 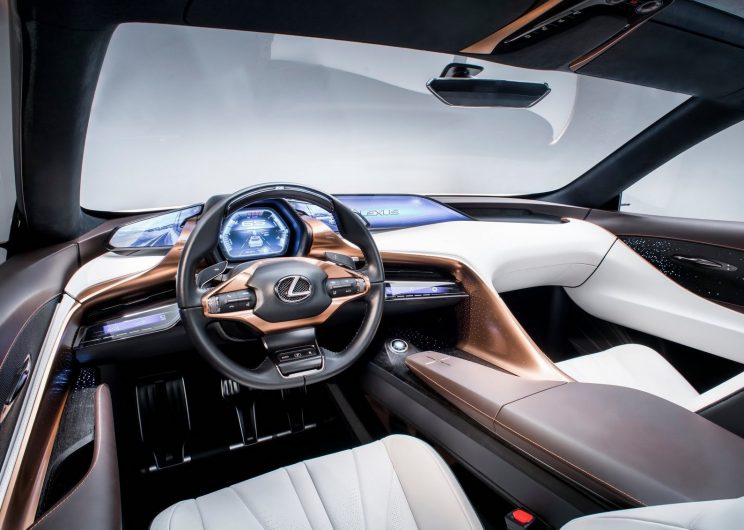 Distractions have all but been eliminated via the lack of buttons and analogue controls, instead featuring motion-activated controls and a minimalistic display for the driver.

The front passenger area is also designed to be open, with a wide dash incorporating metallic accents and comprehensive media screen with 4D navigation. There’s also Cocoa Bean leather for the trim, soft white leather for the seats, and passengers are treated to a dramatic lighting sequence upon ignition.

Judging by Lexus’s previous concept cars, this one will probably inspire a production vehicle in the near future. For example, the LF-LC concept, as stunning as it was, turned into the equally-stunning LC production coupe in only a couple of years. Let’s wait and see.