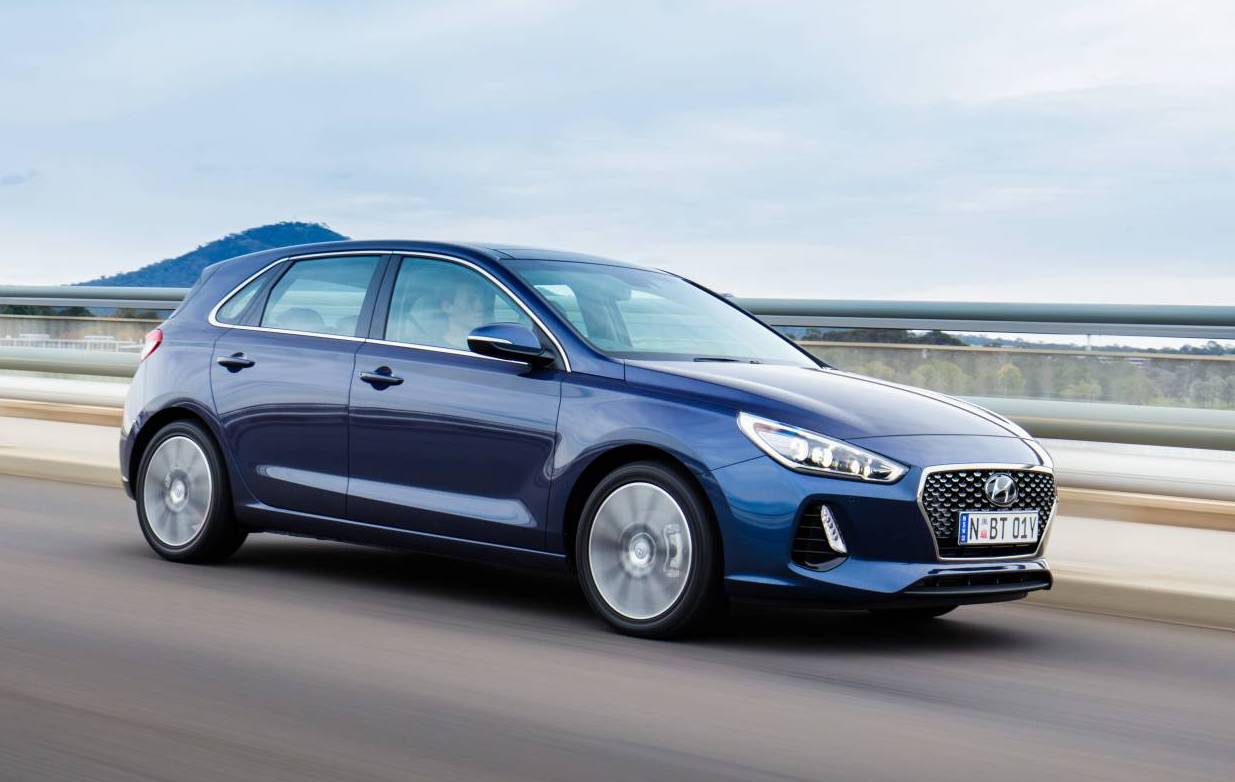 The November 2018 VFACTS report is out, revealing the best-selling new vehicles in Australia. It’s coming down to crunch time, with firm predictions now possible on what vehicles will be the best-sellers of the year. 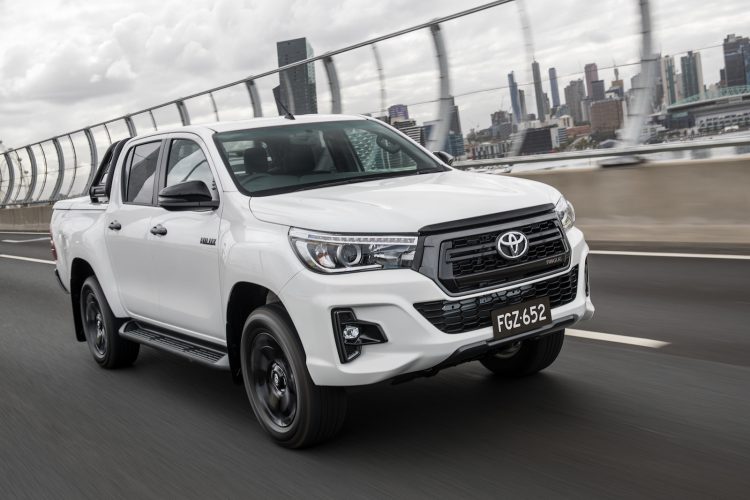 Starting with the most popular vehicle brands. Toyota goes home with the crown once again, dominating the local market across three key segments; the small car, medium car and the increasingly-popular ute. Brand sales are up 0.8 per cent year-to-date (YTD), but down 2.8 per cent for the month of November compared with last year.

When it comes to kicking goals, nothing seems to be able to succeed as well as the Toyota HiLux. It is still very much firmly placed as the best-selling vehicle for the month, and is very likely to be the best-seller of all of 2018. Sales stomped all over the competition in November.

A quick look at the top 10 and you’ll notice that almost all vehicles are either SUVs or utes, proving just how popular these recreation-style vehicles are becoming. Only the Corolla, i30 and Mazda3 are passenger cars. Interestingly, the i30 outsold the Mazda3 during the month. The top 10 best-selling vehicles for November 2018 were as follows: 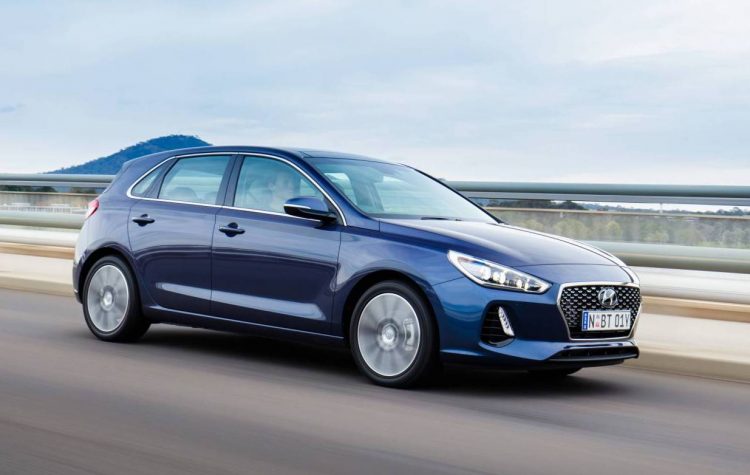 Small Cars under $40,000 – As we saw just above, the Hyundai i30 has overtaken the Mazda3 for the month. We suspect some Mazda3 buyers might be holding off until the all-new model arrives in about six months. The rest of the top 10 standings remain steady. The top 10 best-selling small cars in November 2018 were as follows:

Medium Cars under $60,000 – There doesn’t seem to be much attention on this class, especially as buyers shift to SUVs and utes. Even so, the Toyota Camry is the leader here, reporting respectable sales. All of the competition dwindles behind, and the segment as a whole is experiencing a 30.9 per cent decrease YTD. The top five best-selling models in this segment for November 2018 were as follows:

Medium Cars over $60,000 – Here in the premium sector, BMW retains the sales lead with the 3 Series, ahead of the common favourite Mercedes C-Class. BMW has little chance of taking out the best-seller crown for all of 2018 though, with YTD figures showing 2918 units against the C-Class’s 4395 units. The top five best-selling vehicles in this class during November 2018 were as follows:

Large Cars under $70,000 – With sales of the Ford Falcon and Toyota Aurion now pretty much finished, the segment is all down to the ZB Commodore and Kia Stinger. The Skoda Superb also soaks up some of the leftovers. Sales overall in this class are down a whopping 55.7 per cent YTD. The top five best-selling vehicles in this class for November 2018 were as follows:

Large Cars over $70,000 – In the luxury version of above, the Mercedes E-Class continues to dominate. It is on track to be the best-seller of the year, with 1427 sales YTD against the nearest rival, BMW 5 Series, and its 731 sales. The top five best-selling vehicles in this segment in November 2018 were as follows: 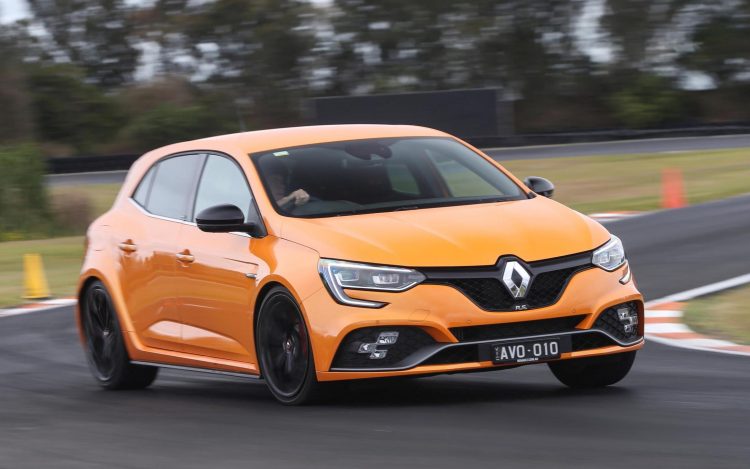 Sports Car under $80,000 – The Ford Mustang leads the sales race for entry level driving enthusiast vehicles. It will easily take home the overall trophy this year, having already recorded 5973 sales. The only car that comes close, and it’s not even close, is the BMW 2 Series with 1276 sales YTD. In other areas, we see the new Renault Megane RS has joined the top-sellers. The top five best-selling vehicles in this class for November 2018 were as follows:

Sport Cars over $80,000 – As for the more premium and faster stuff, the Mercedes E-Class two-door models are the favourite. These aren’t likely to take the year’s crown though. YTD sales sit at 703 units, while the C-Class two-model has racked up 1395 sales. Further down the ranks, the BMW 4 Series will likely take home third prize this year, reporting 625 sales YTD. The top five best-selling models in this segment for November 2018 were as follows: 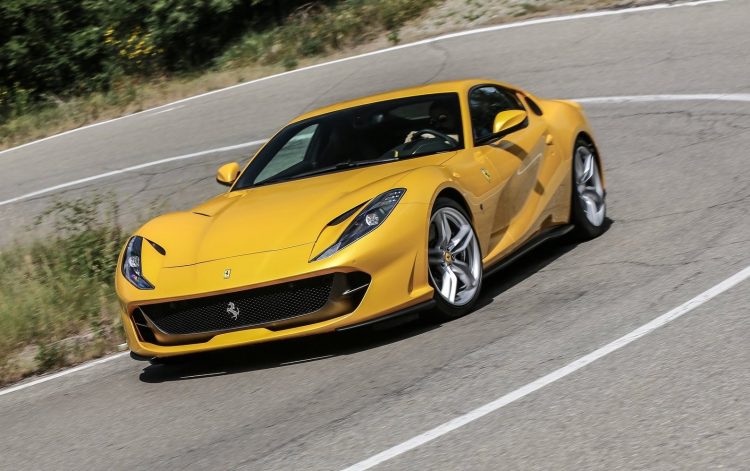 Sport Cars over $200,000 – Into the more serious end and it’s the Porsche 911 that remains the king across YTD. However, Ferrari has gone home with the goods for November. It outsold all of the competition. YTD figures are up 24.7 per cent, which means it will probably celebrate a record year in Australia. With 222 units, it’s in the running for second place behind Porsche, on 488 units. The top five best-selling vehicles in the segment during November 2018 were as follows:

Combined 4×2 and 4×4 ute – Now, this is where it seems to be at for Australian buyers. Ute sales just keep steaming ahead, and it’s the HiLux that holds a commanding lead. Further down the ranking the Isuzu D-Max has overtaken the Colorado for fourth place for the month, while the Mercedes X-Class has snuck back into the top 10. The top 10 best-selling utes (4×2 and 4×4 combined – excludes LandCruiser) for November 2018 were as follows: 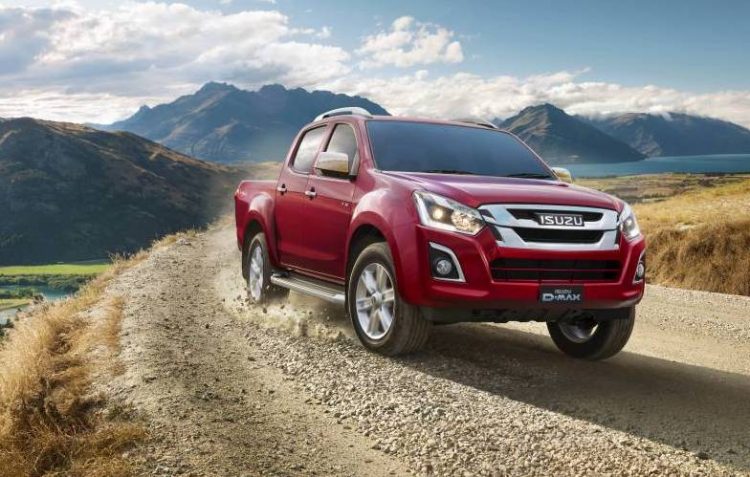 Completing the top three, it’s the ‘Small under $40,000’ segment. This is usually the second favourite. During November the class saw 9763 sales. However, it remains as the fastest-growing category, with YTD figures up 20.3 per cent. The top three best-selling SUVs in all categories for November 2018 were as follows:

Total new vehicle sales in Australia in November were slightly up on October figures. During November 2018, Australian consumers bought 93,860 vehicles compared with 90,718 in October. Sales for the month are down 7.4 per cent compared with November 2017, and YTD sales are down 1.9 per cent.