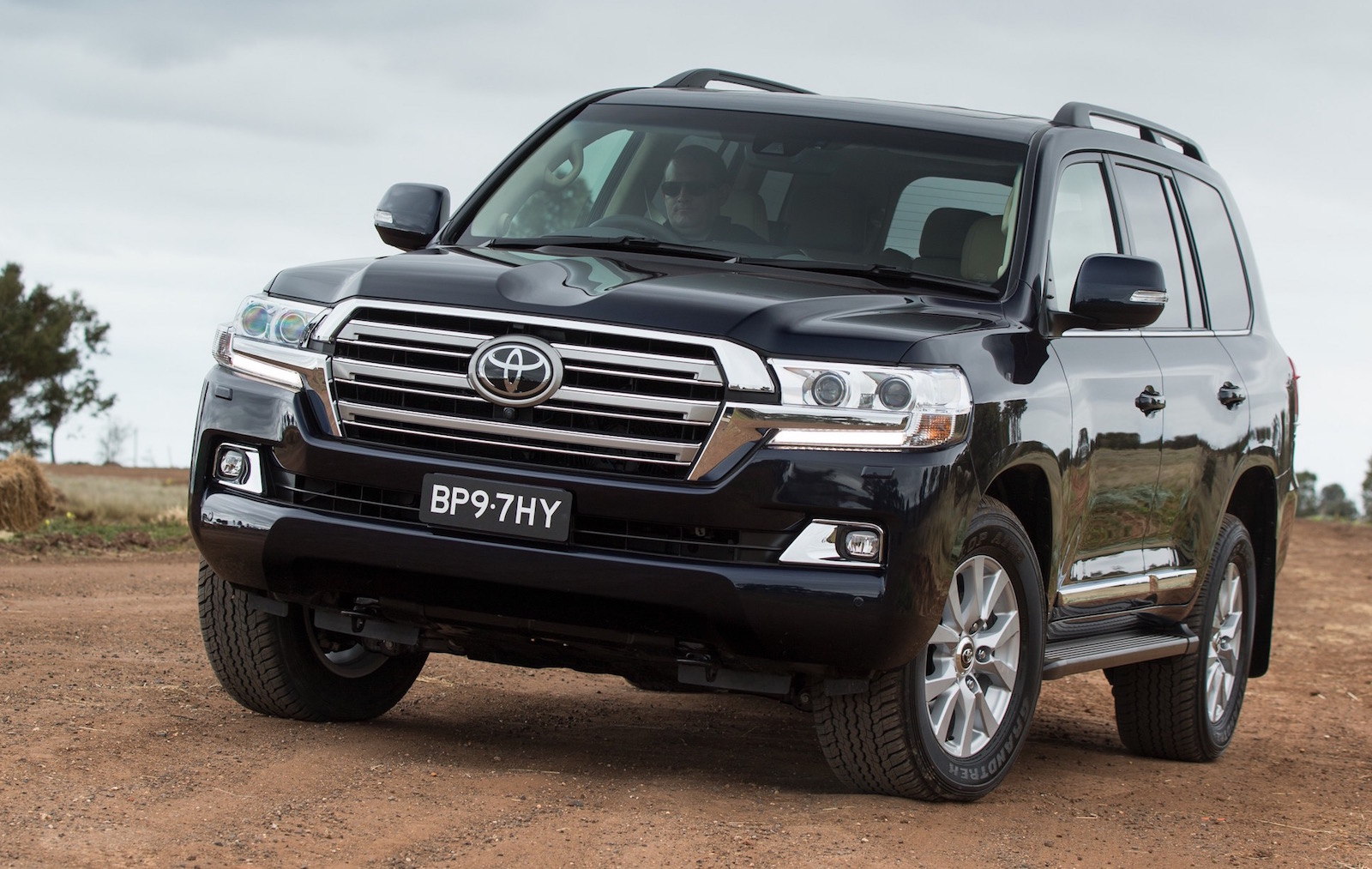 We still haven’t heard anything official about the 300 Series Toyota LandCruiser, but now a report seems to have information that confirms the new model will debut in April 2021. 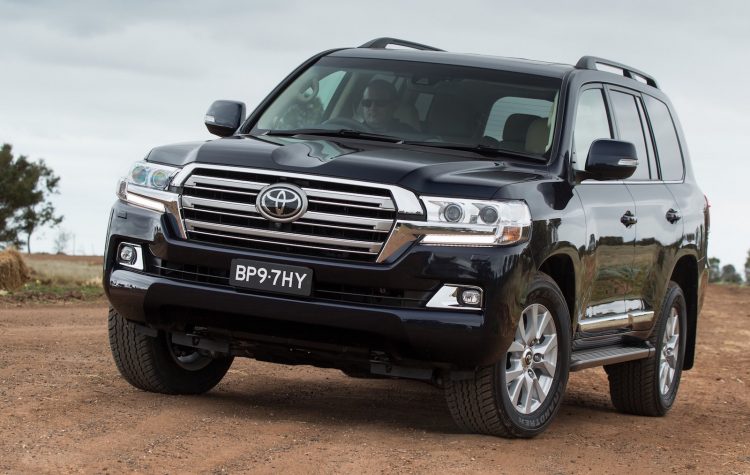 We previously heard reports that it would debut in August this year. The coronavirus pandemic has definitely slowed some things down in the industry in terms of production, parts supplies, and even the transportation of customer deliveries for some vehicle brands. However, it’s not clear how big the impact has been on the development of the 300 Series.

According to a recent BestCarWeb report, Toyota dealers in Japan have been told the new model will arrive in April. As reported last month, the next-gen version apparently will not be sold in the US market. This, if true, could give us some clues on the new powertrains. It’s understood the LandCruiser’s twin-under-the-skin Lexus LX will continue on in that market.

That’s interesting because there have been rumours that the next LX will feature the company’s recent 3.5-litre twin-turbo V6 petrol engine, developing 310kW/600Nm, as seen in the current Lexus LS 500. But that doesn’t necessarily mean it will be presented in the 300 Series as well. In fact, reports suggest the ‘Cruiser will be offered with a V6 hybrid petrol and a new turbo-diesel six-cylinder.

A 3.5-litre hybrid V6 is currently found in the LS 500h where it produces a decent 264kW. That’s more than the existing 4.5-litre twin-turbo V8 – the only engine offered in the 200 Series in Australia now – which produces 200kW and 650Nm. For the diesel fans there’s talk of a new 3.3-litre coming in, although it’s unclear if it’s a V6 or a straight-six.

We’ve also heard rumours of the company’s updated 2.8-litre turbo-diesel four-cylinder – producing 150kW/500Nm in the HiLux – being offered for the base models and perhaps for select global markets only. Our guess is the 310kW twin-turbo V6 might be reserved for the next Lexus LX to provide further distinction between the two SUVs. This engine would also go down well in the USA.

Whatever engines it comes with, the 300 Series is set to switch to a brand new TNGA-based platform, running all-new suspension and four-wheel drive system. It’s unconfirmed if the layout will incorporate a live axle rear end or move to a fully independent setup. As modern Range Rovers and Land Rovers prove, a fully independent system can perform just as well off road than the more traditional and heavier-duty live axle setups.

If the report is correct and the debut is destined for April, we’d anticipate some official word in the coming months. Toyota will probably kick off a teaser campaign soon to trickle out details.