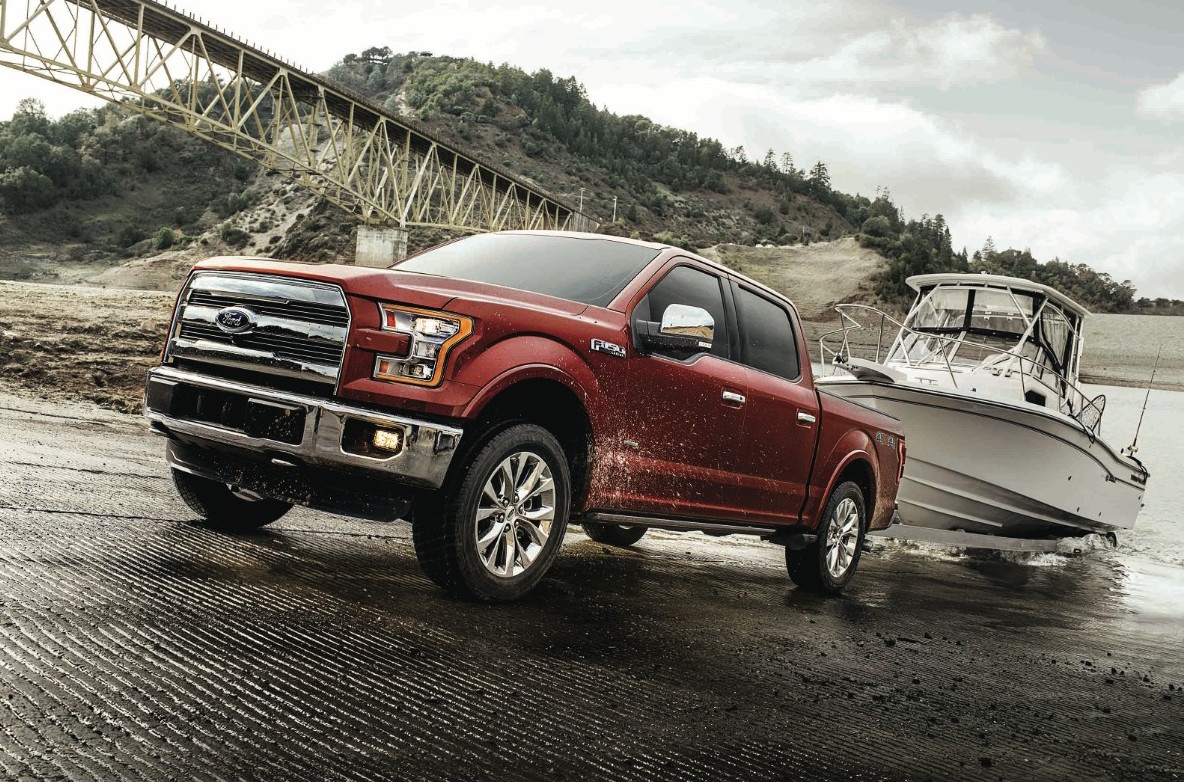 The word’s best-selling vehicle, the Ford F-150, is about to debut Ford’s second-generation 3.5-litre EcoBoost V6 and a 10-speed automatic transmission. 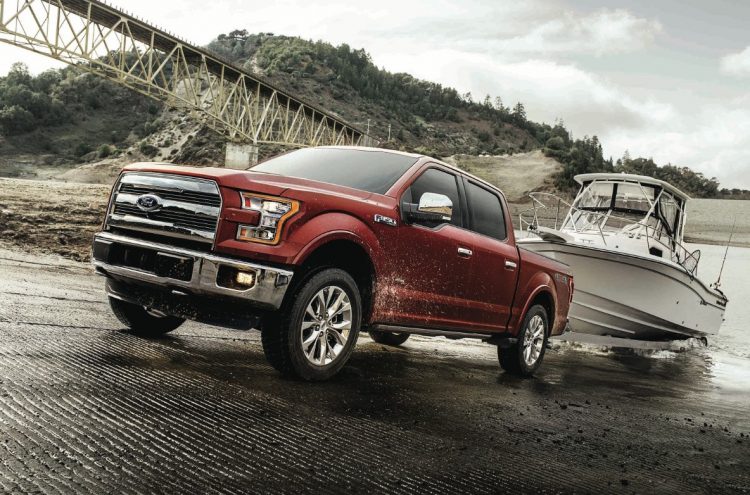 The new engine produces 280kW and a jaw-dropping 637Nm giving it best-in-class figures compared with Silverado and Ram. More powerful versions of this engine are set to feature in the 2017 SVT Raptor as well as the GT supercar.

The 10-speed automatic is the joint-venture gearbox developed with GM, meaning it will probably find its way into the equivalents soon, much like the Mustang and Camaro.

The F-150 is the first pick-up in its segment to feature an aluminium construction, including the newly-released Super Duty verisons – the first redesign since 1999.

Many other new engine options are rumoured between now and the 2018 facelift. One rumour suggests that the Jaguar Land Rover 3.0-litre ‘Lion ‘ diesel V6 will make an appearance to compete with Ram’s successful EcoDiesel. This could have around 202kW and over 600Nm.

Another persistent rumour is an EcoBoost 5.0-litre V8 which could appear in the 2018 F-150’s high-level trims, and Raptor. This was allegedly developed for the GT350 Mustang but put on the backburner in favour of the flat-plane 5.2-litre ‘Voodoo’ V8.

None of these cars are officially on sale in Australia, necessitating a conversion workshop and importer, but who knows what the future holds for the Ford brand…