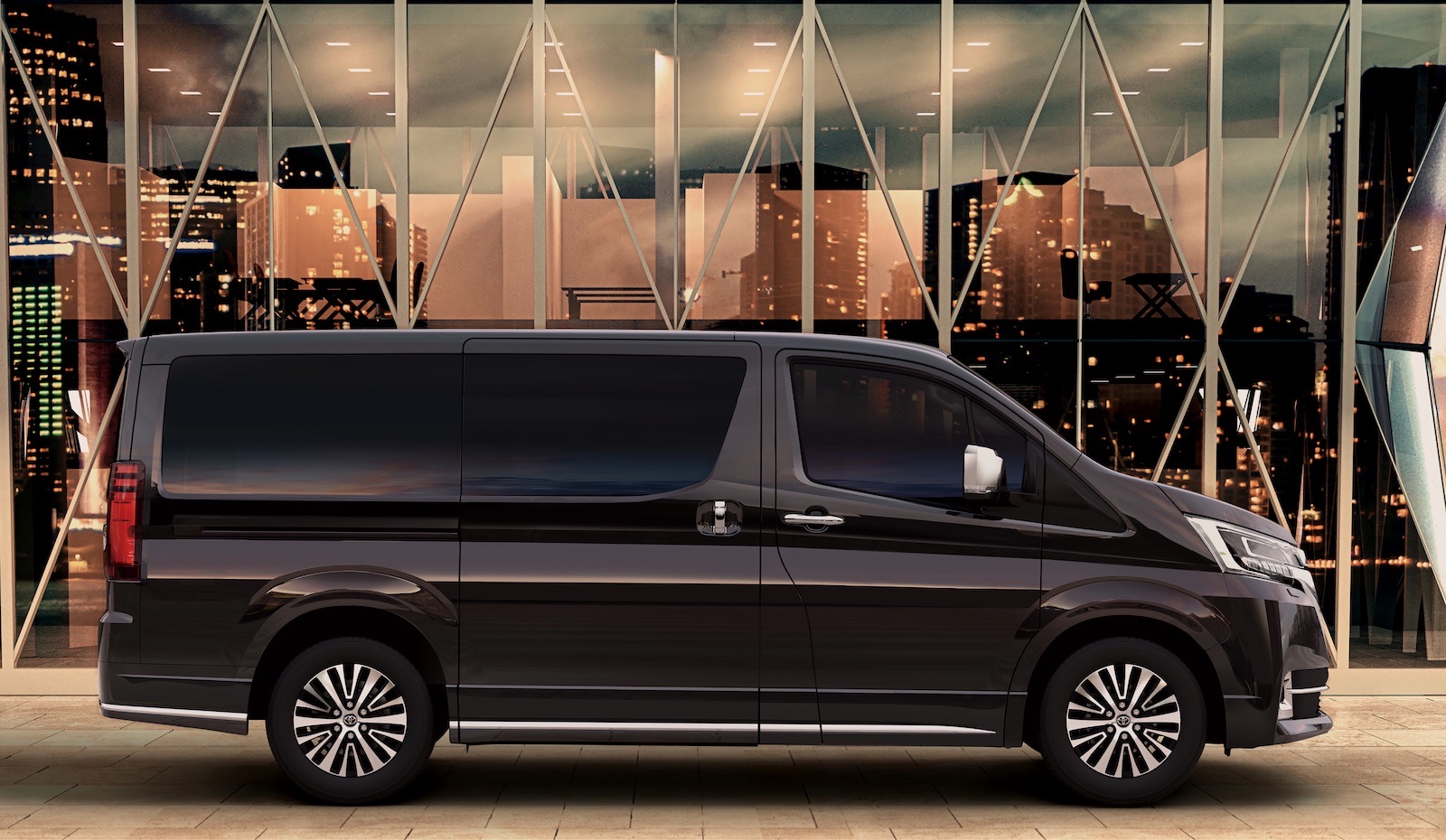 Following its initial reveal in May, Toyota Australia has confirmed some additional details of the new Toyota Granvia people-mover that will arrive late this year. It comes in to replace the Tarago, sharing platforms with the new Toyota HiAce. 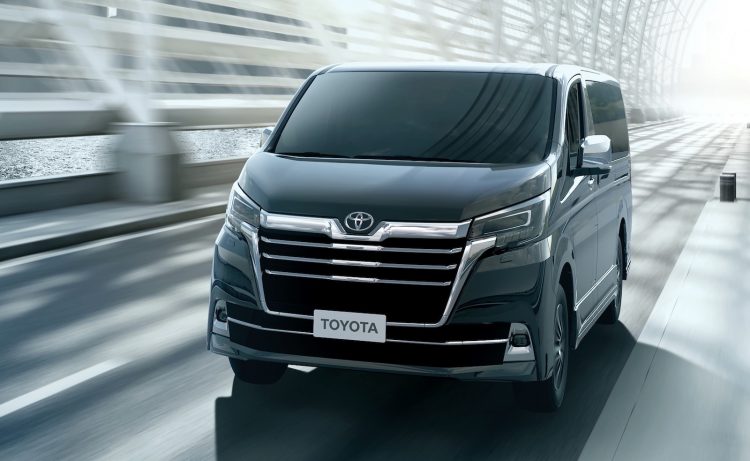 The local arm has confirmed two variants will go on sale here; the Granvia and the Granvia VX. Both will be available with either a six-seat or eight-seat cabin layout, with four captain’s chairs making up the second and third row. Going for the eight-seat option adds a fourth row with two extra seats.

Both versions will come with front and rear climate control, dual sliding side doors (electric on the VX), and a comprehensive touch-screen media interface with Android Auto and Apple CarPlay. There’s also smart entry and start as standard, with the VX adding bonus luxuries like quilted leather, and ottoman-style leg rests.

Aside from the creature comforts, the new model promises to be a much safer and more advanced MPV than the outgoing Tarago. Some of the standard safety tech includes autonomous emergency braking with pedestrian and cyclist detection, active cruise control, lane departure warning, road sign recognition, and auto high-beam headlights. Rear cross-traffic alert and blind-spot warning are also part of the package. 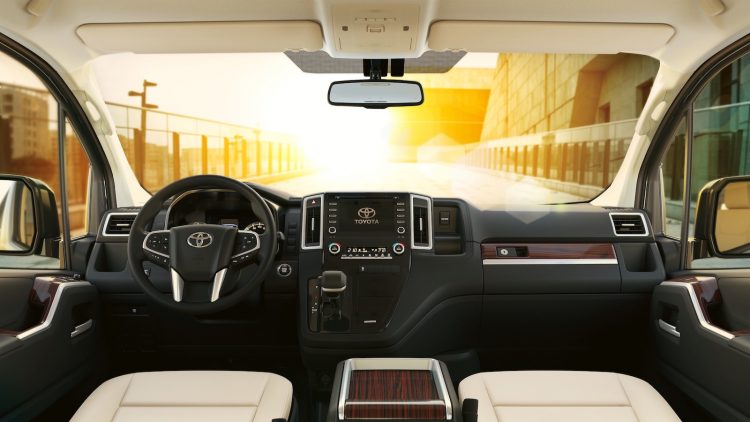 Toyota says the new model focuses on providing a comfortable premium transport experience. In that sense, they will appeal to hospitality and corporate buyers, as well as families that desire something more than the average people-mover. Speaking about the new model, Toyota Australia vice presidents sales and marketing, Sean Hanley, said:

Details on the engine options are yet to be confirmed for Australia, but Toyota has previously confirmed it will be offered with a turbo-diesel engine only. We suspect it will use the 2.8-litre turbo-diesel from the new HiAce, producing around 130kW/450Nm.

All of the details are expected to be announced in the coming months, with an on-sale date penned in for the fourth quarter of 2019. Prices are also yet to be finalised.