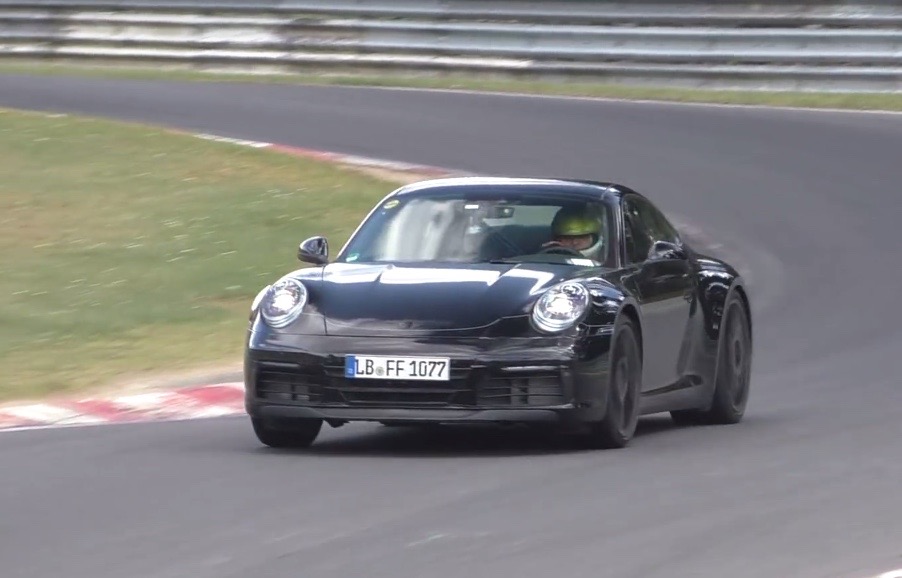 It may be two years away, but it looks like Porsche is hard at work making sure the fundamentals of the next 911 are sound to keep its place as the quintessential sports car in many people’s eyes. 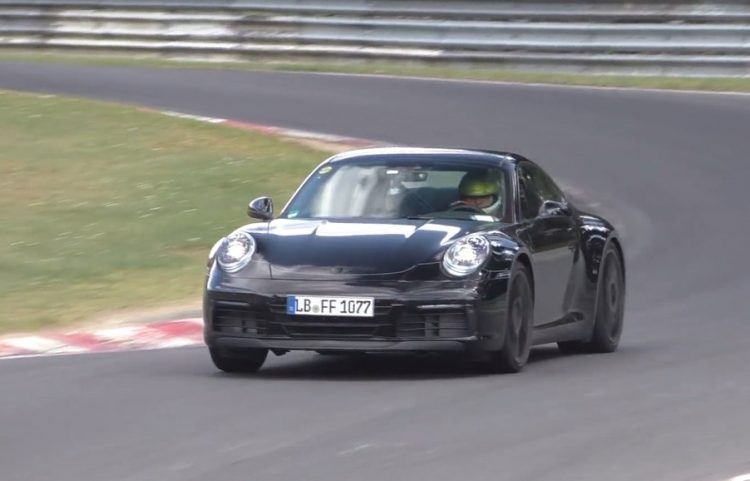 Tipped to be codenamed ‘992’, the next 911 is camouflaged but the silhouette continues the evolution the nameplate is famous for.

Seen here at the Nurburgring, this early prototype shows a new wrap-around LED at the rear, reminiscent of that seen on the Mission-E concept that is slated for production.

The powertrain lineup is expected to continue with the 3.0-litre turbo flat-six, as well as an enlarged version in the 911 Turbo – possibly 4.0-litres. Non-turbo variants such as the 911 R and GT3 RS might switch to forced induction, in a move that could please the bean counters.

As Volkswagen Group seeks to cut costs across its brands, some corners have even suggested the 911 could share its front end module with the Audi R8 and Lamborghini Huracan, including sub-frames, suspension and structure. The 911’s unique rear engine layout would ensure it keeps its distinct character, as well as fine-tuning by Porsche’s engineers.

To see the development mule in action, check out the video below. It looks fast, which could mean Porsche engineers are trying to lay down some benchmarks.