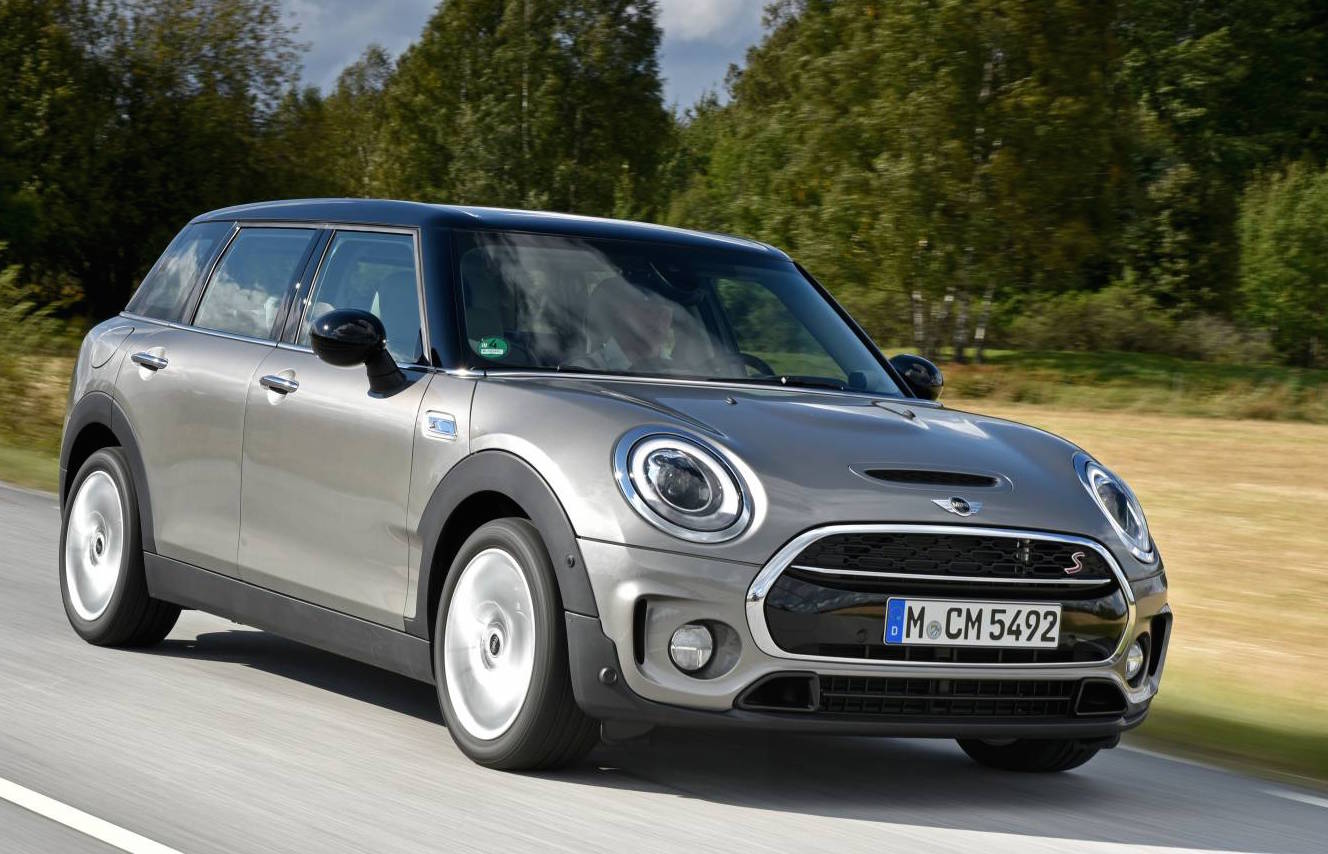 After a small but practical hatch? MINI Australia has just announced local pricing and specifications for the new 2016 MINI Clubman range which arrives in November. 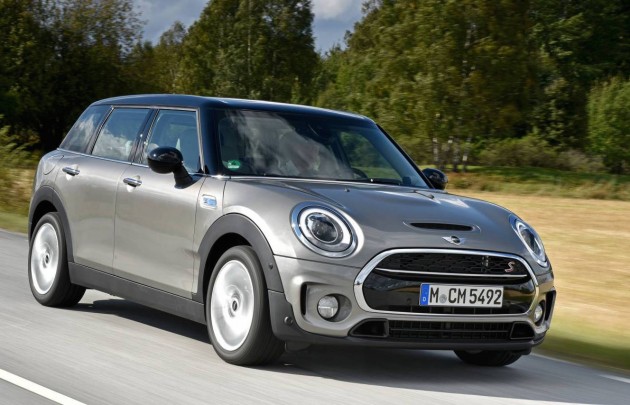 The new MINI Clubman was revealed in June, showcasing a fresh design inside and out, and a number of powertrain updates including the introduction of its first eight-speed automatic transmission.

In Australia, buyers have two variants to select from; the Cooper Clubman and the Cooper S Clubman. Both come with a comprehensive list of standard features, including a rear-view camera, forward collision warning, and a 6.5-inch multimedia interface.

Nestled under the bonnet of the base model Cooper is a 1.5-litre turbocharged three-cylinder engine producing 100kW of power and 220Nm of torque. Using the standard six-speed auto, the car can cover 0-100km/h in 9.1 seconds, and offers an average fuel consumption of 5.4L/100km. 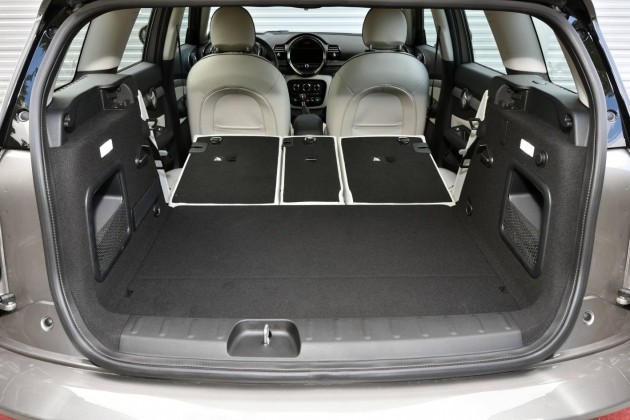 Both models feature the new body which is 292mm longer and 117mm wider than the model it replaces. It also uses a longer wheelbase (up 123mm) to open up more cabin space. In the back is a 360-litre cargo area, expandable to 1250 litres with the rear seats folded down.

The new model will arrive in Australia next month, with prices starting from the following (excluding on-road costs). See below for the highlight standard features of each.