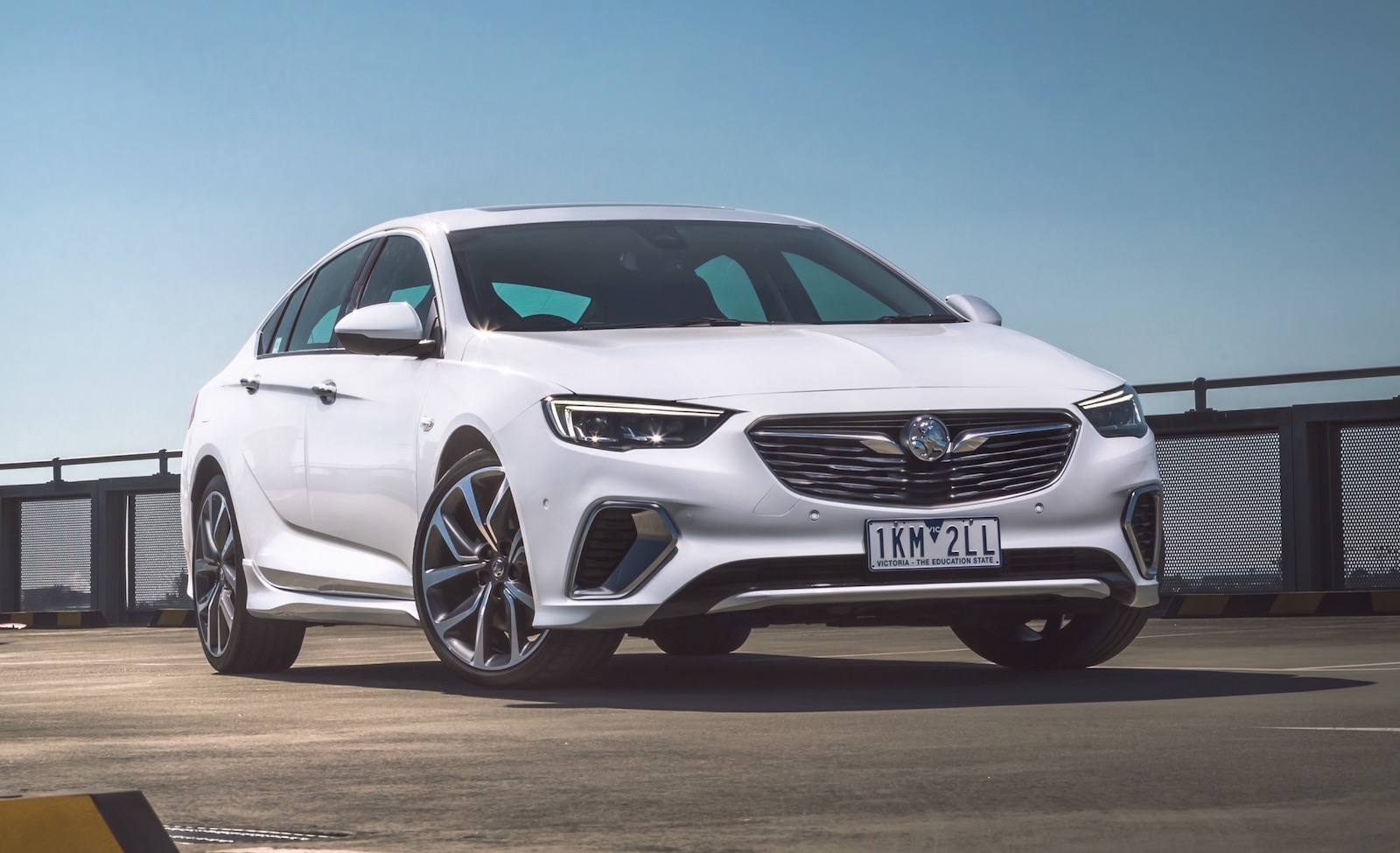 Just a couple of weeks after our exclusive report and then GM announcing it is going to close down Holden completely, we see sales are already being impacted. According to VFACTS new vehicle registration figures for February 2020, released today, Holden is suffering a 49.8 per cent drop in sales year-to-date (YTD).

Across the first two months of the year, the local brand has accumulated 4008 sales, which is down 49.8 per cent. To put that into perspective, Holden’s YTD figure is lower than Mercedes-Benz’s count of 4531 units. Holden Commodore figures have essentially cut in half since January, with 132 units for February. That’s fewer sales than the Ford Mustang (214) for the month.

The industry is seeing a continued downward trend in overall sales, with YTD figures down 10.3 per cent. For Holden, its numbers will no doubt continue to drop, however, we weren’t expecting them to drop so suddenly following GM’s announcement.

GM says the closure of Holden, to be complete by 2021 (aside from remaining service departments), is due to the results of detailed analysis into the investment required to keep Holden competitive. It said it cannot prioritise such investment for the long term over other global considerations.

In the meantime, Holden is working with its dealerships to help wind down operations and assist with transition arrangements. It has said that it will provide existing Holden customers aftersales support for “at least 10 years”, covering warranty, service and spare parts, and any recalls. 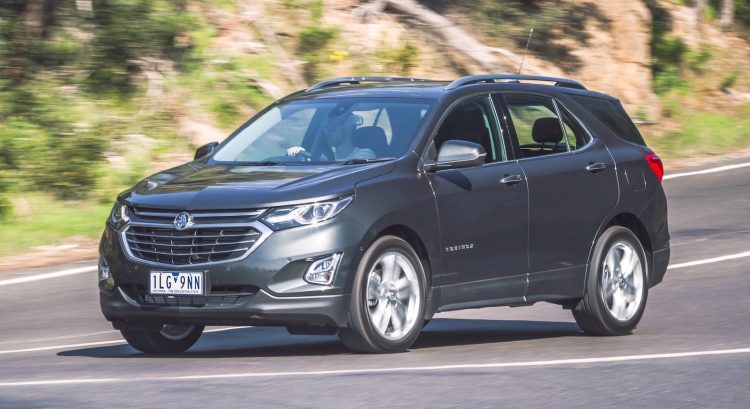 So, what models seem to have been impacted the most so far (excluding already-departed model lines such as the Barina, Captiva, and Spark)? According to the latest VFACTS report, which is for new vehicle registrations and not necessarily sales (although we all say ‘sales’ because it’s easier), the Holden Astra is reporting a 90 per cent decline across the first two months of the year. That’s well below its specific market segment’s YTD decline of 18.4 per cent.

The second biggest loser is the Holden Equinox, which is seeing a 65.2 per cent drop over the same period, followed by the Commodore which has dropped 59.1 per cent. Its other SUVs seem to be less impacted by the announcement, with the Acadia dropping 27.3 per cent, and the Trailblazer decreasing 9.4 per cent. Interestingly, the Holden Trax has reported a 32.4 per cent increase in sales YTD.