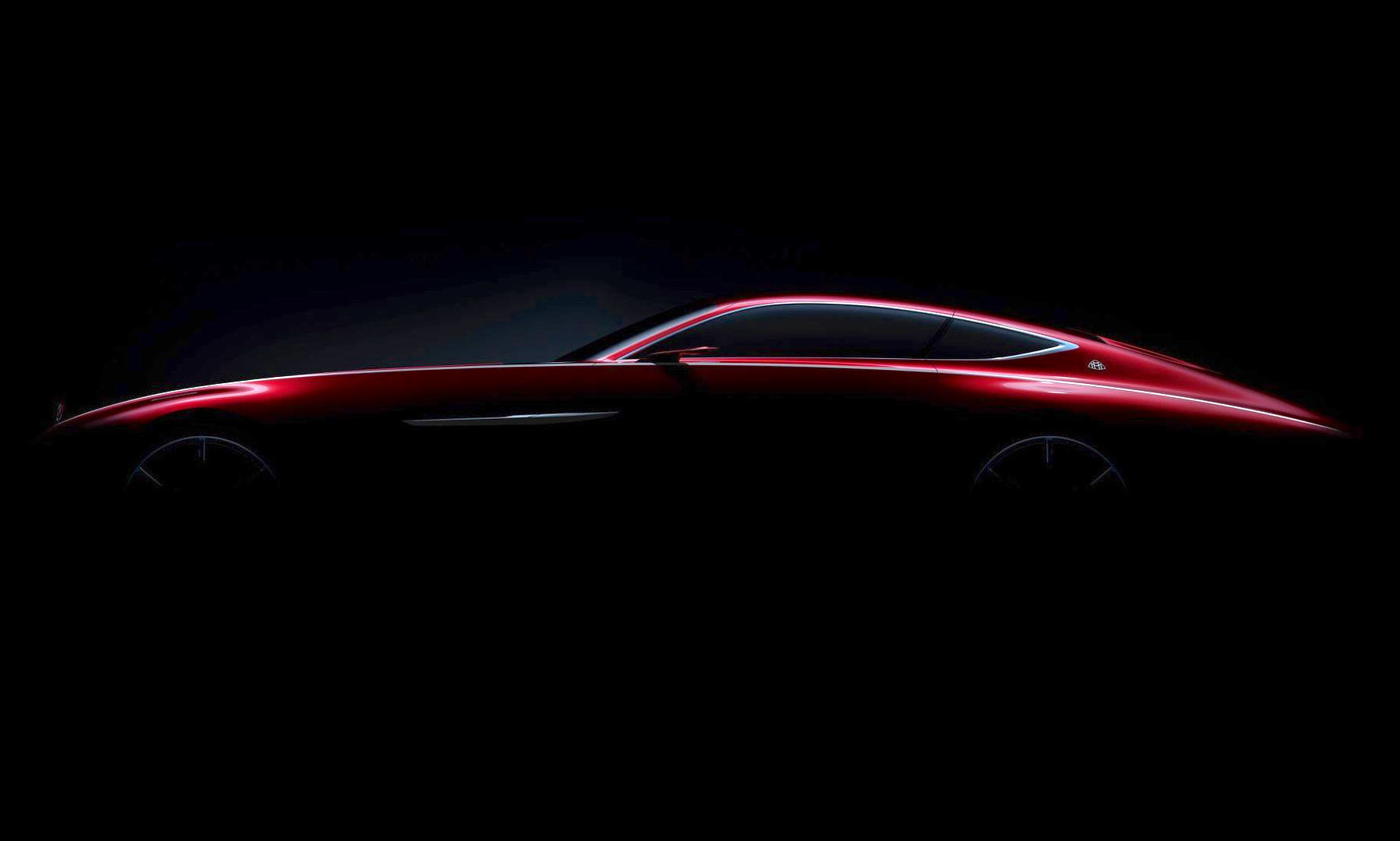 Mercedes’s super-luxury sub-brand Mercedes-Maybach has released a teaser image of an upcoming coupe which will be unveiled at the 2016 Pebble Beach Concours d’Elegance later this month. 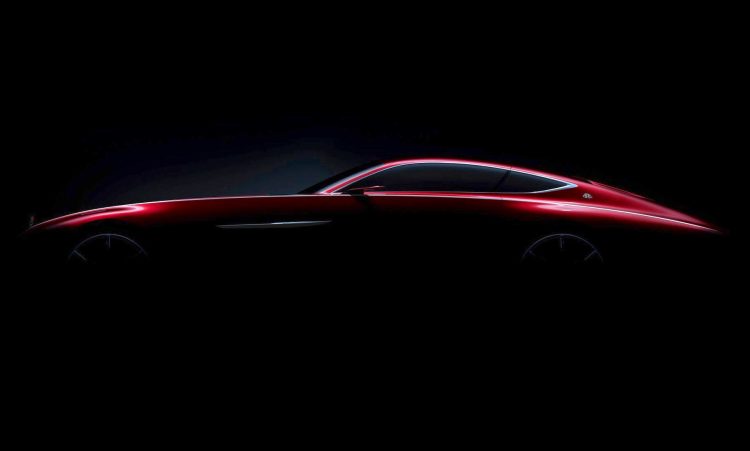 Mercedes used its Facebook page to reveal the teaser image, with a by-line marking the uber-luxurious coupe as: “Hot & cool – almost 6 meters of ultimate luxury”.

Confirmed details of the Mercedes-Maybach coupe are that it will be six meters long… and that’s about it. It doesn’t even have a name yet; hence the excitement surrounding the news.

However, the teaser image does illuminate the fact that the Mercedes-Maybach design will incorporate a stunning set of curves, a remarkably long-swooping bonnet and it will look achingly beautiful in this particular shade of rouge.

While details haven’t been confirmed, some are reporting the new model could be based on an extended version of the S-Class coupe’s platform, considering the current Maybach utilises the S 600’s underpinnings.

Mercedes says the Maybach coupe will be unveiled at the upcoming Pebble Beach Concours d’Elegance event in the USA. When it does break free, we’ll be here to report all the details. Stay tuned.