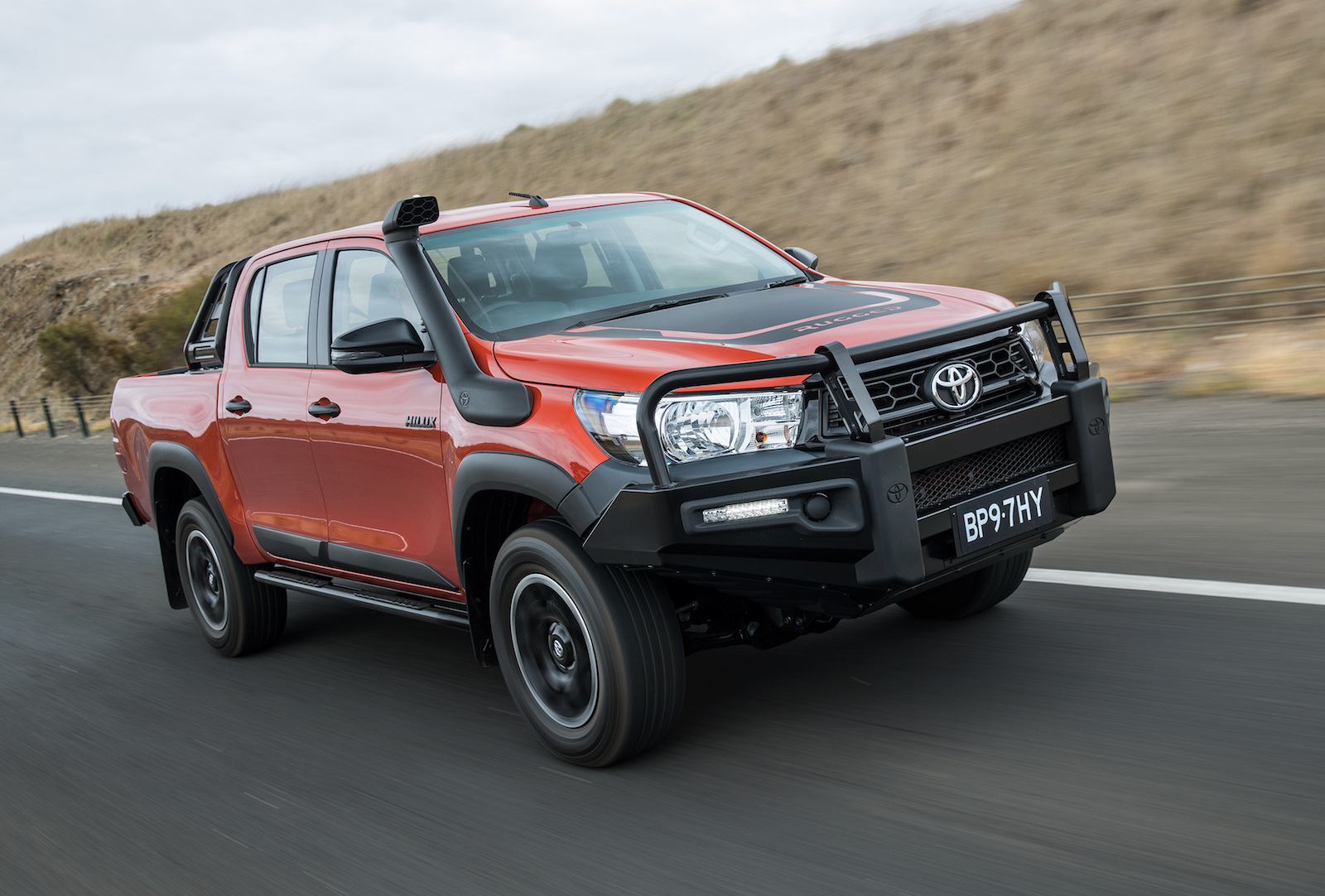 The Australia vehicle sales figures for March 2019 have been released, in the form of national VFACTS data, and it looks like small hatchbacks could be making a comeback. Overall industry sales continue to decline though, with total sales some 7.9 per cent down on year-to-date numbers (YTD). 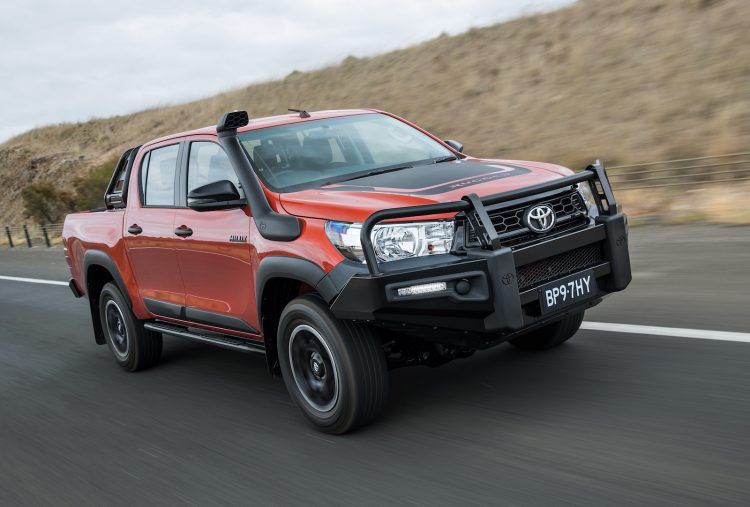 As usual, we’ll start with the top 10 most popular car brands in Australia. Toyota continues to shine the brightest here, however, even its figure is down 5.4 per cent YTD. Interestingly, Mitsubishi is fast-becoming the underdog of the industry. During March it moved up to an impressive second spot in overall vehicle brand popularity, fending off Mazda and Hyundai. We haven’t seen Mitsubishi in this position for as long as we have been reporting these stats (about 8 years).

Out of the top four sellers, Mitsubishi is up 19.3 per cent, Mazda is down 4.7 per cent, and Hyundai is down 13.6 per cent (all YTD). Further down the top 10, Volkswagen drops from seventh to eighth (down 10.3 per cent YTD), while all others keep their standings from the previous month. See below for the top 10 best-selling car brands for March 2019:

As for the best-selling vehicle in Australia, it is, yet again, the trusty Toyota HiLux. It easily outsold all rivals and any other would-be contenders on the market. The top three sellers are utes, but the Mazda3 and Toyota Corolla seem to be clawing back a little, occupying fourth and fifth spot, and then the i30 in seventh. Even the Kia Cerato has jumped in to complete the top 10 lineup. The top 10 best-selling vehicle models for March 2019 were as follows: 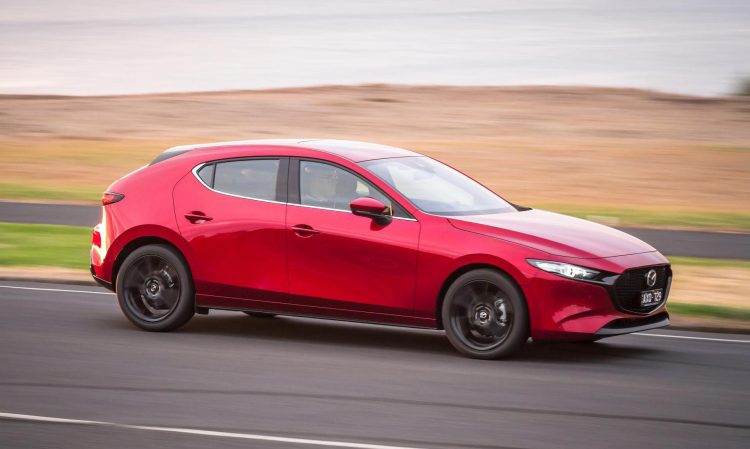 Small Cars under $40,000 – The Mazda3 is selling quite well considering there’s an all-new model just around the corner. The company must be offering some great run-out deals to push the remaining stock out the door. Sales of the Mazda3 are down 8.8 per cent YTD, following the overall trend of the segment which is down 19.5 per cent YTD. The top 10 best-selling small cars in March 2019 were as follows:

Medium Cars under $60,000 – Over in the shrinking mid-size sedan segment, the class is seeing a drop of 13.4 per cent in sales across YTD. The Toyota Camry continues to hold the most popularity though, and in fact its sales contribute to an increase of 6.8 per cent YTD. The Mazda6 figure also saw its tally jump positively by 2.1 per cent YTD, along with the Hyundai Sonata by the same value. The top five best-selling models in this class for March were as follows:

Medium Cars over $60,000 – Mercedes-Benz remains dominant in this class, with the C-Class far-exceeding sales of its arch rival, the BMW 3 Series. However, BMW has just launched the all-new 3 Series which could disrupt this contest somewhat over the coming months. Overall C-Class sales are up 31.1 per cent, and 3 Series sales are down 23.1 per cent across YTD. Further down the line, we see a single Genesis G70 was sold during March, which likely means it is getting ready to hit the market very soon. The Kia Stinger-based model could really shake up the segment, having already earned itself a number of awards overseas. The top five best-selling vehicles in this class during March were as follows: 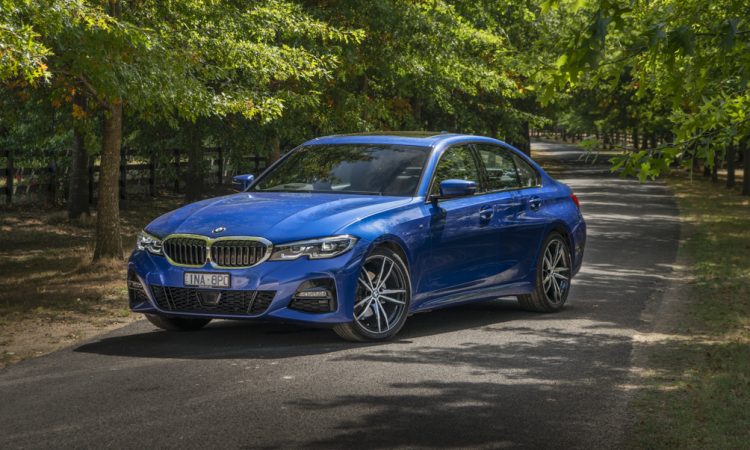 Large Cars under $70,000 – In the large family sedan market the Holden Commodore remains the favourite. Its figure is far ahead of the rest, although this segment is reporting a decrease of 38.5 per cent in sales for the firth three months of the year (YTD). Even the much-loved Kia Stinger is seeing a drop of 8.9 per cent YTD.  The top five best-selling vehicles in this segment for March were as follows:

Large Cars over $70,000 – Those looking for luxury with their large sedan seem to be flocking to the Mercedes E-Class, mostly. This segment is reporting an increase of 3.7 per cent in sales YTD. Aside from the BMW 5 Series and the E-Class, the numbers here are quite small to begin with. The top five best-selling vehicles in this segment in March were as follows:

Sports Car under $80,000 – In the fun sports car class, the Ford Mustang continues as the favourite. However, its figure for the first three months of this year is down 20.4 per cent compared with the first three months of last year (YTD). The segment overall is also seeing a drop of 35.0 per cent YTD. All models except the Audi A3 Convertible (28 units for March) are reporting drops in sales. The A3 Convertible jumped 27.3 per cent YTD. The top five best-selling vehicles in this class for March were as follows:

Sport Cars over $80,000 – Moving up a class, and it’s the Mercedes C-Class two-door that takes the crown. Like the entry sports car segment, YTD figures are down, but by only 5.6 per cent. Most contenders in this class remain fairly stable, although, we see the Infiniti Q60 has snuck into fifth spot. The top five best-selling models in this class for March were as follows: 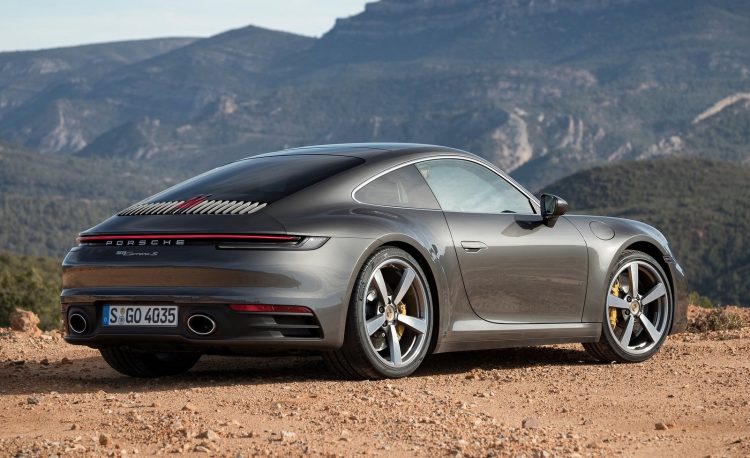 Sport Cars over $200,000 – More hardcore driving fans continue to turn straight to the Porsche 911 than any other model in this class. Its figure contributed to a 9.9 per cent drop YTD, but this will likely change when the all-new 992 generation arrives during the second quarter of this year. We see the BMW 8 Series continues to register sales, even though it hasn’t officially gone on sale just yet. These are likely the first vehicles, such as demonstrators and press vehicles. The top five best-selling vehicles in the segment during March 2019 were as follows:

Combined 4×2 and 4×4 ute – The increasingly popular ute class keeps charging ahead. And the stampede is led by the HiLux. Mitsubishi seems to be doing very well with the new Triton, although it can’t match the spike experienced in the previous month. The top 10 best-selling utes (4×2 and 4×4 combined – excludes LandCruiser) for March were as follows: 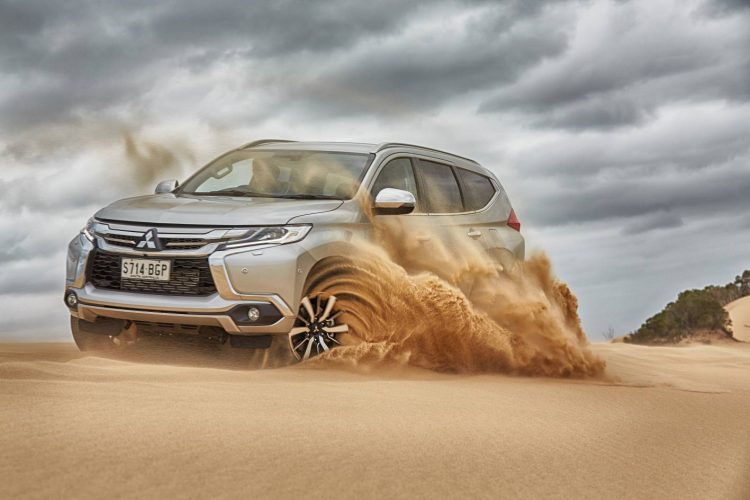 Into the SUVs and we see the Mazda CX-5 just isn’t budging from its throne. It remains as the best-selling SUV in Australia, and shows no sign of slowing. Its March figure contributes to an increase of 7.8 per cent YTD. In second place is the Mitsubishi ASX, which obviously helped the brand moved into second place overall for the month. The best-selling luxury SUV was the Mercedes-Benz GLC, although its YTD efforts are down 3.9 per cent.

Interesting observations across the SUV markets include the Mitsubishi Pajero Sport making a big splash in its class, while the Lexus LX picked up a number of positions in the mammoth SUV segment. Speaking of which, the ‘SUV upper large above $100,000’ class saw a whopping 45.5 per cent increase in sales YTD. The top three best-selling SUVs in all categories for March 2019 were as follows:

Total new vehicle sales in Australia in March were up on February figures. During March, Australian consumers bought 99,442 vehicles according to VFACTS, compared with 87,102 in February. Overall sales for the month are down 7.1 per cent, and down 7.9 per cent year-to-date.